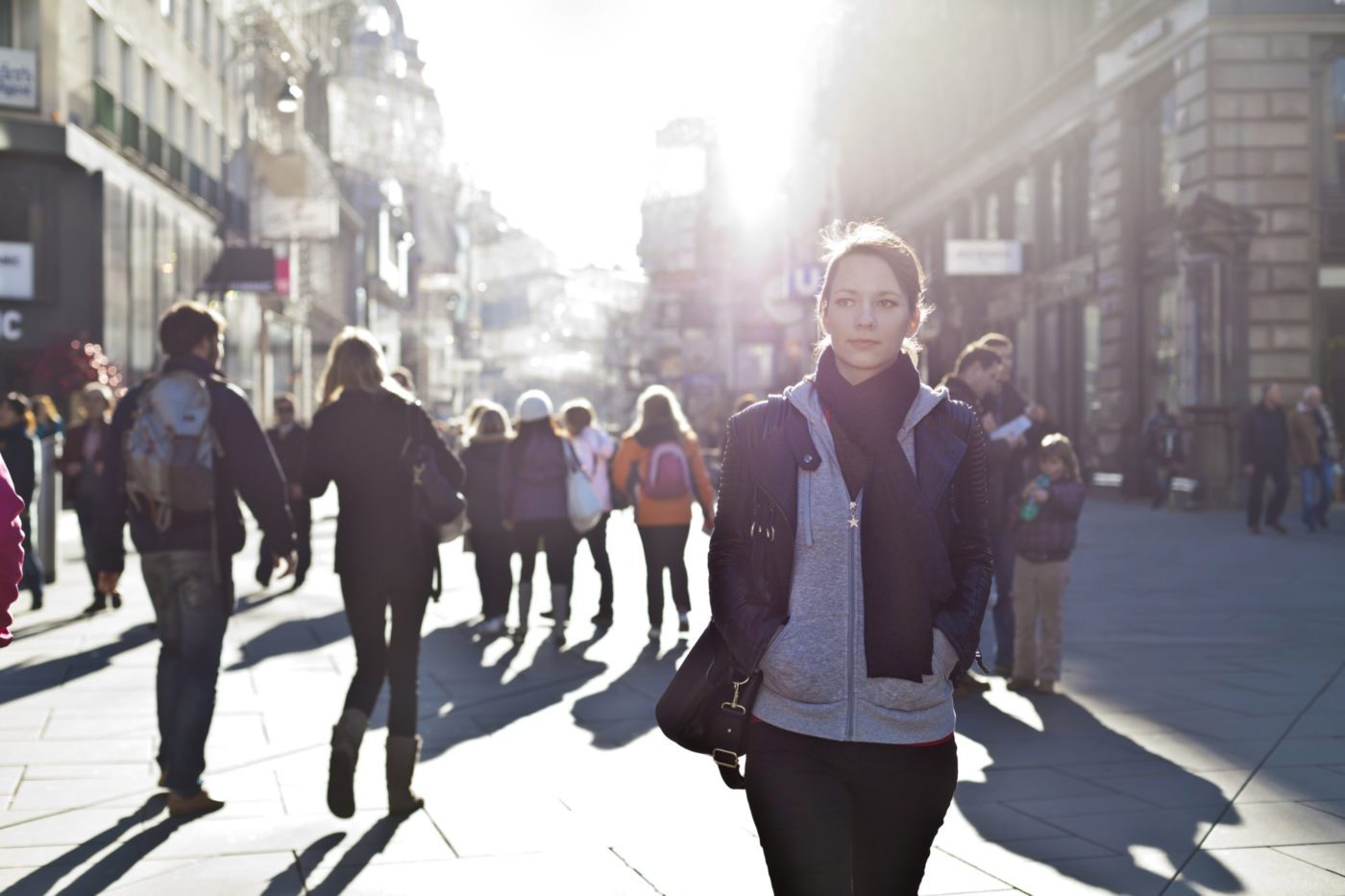 by Joel Burslem |
You successfully shared the article.
Close

Apple iPhone users have had their hands on the new iOS 7 operating system for a little under a week now.

There’s lots to like. But this isn’t a post praising its new flatter design or rainbow color palette.

Rather, I’m more interested in exploring some of its lesser-known features — those that could really change the future.

One of these little-known “under the hood” new features in iOS 7 is iBeacon, which gives developers new ways to detect and monitor your device’s location.

I think iBeacon is going to have a significant impact in real estate.

But let’s back up a step first. A few years back there was a lot of rumbling in the industry about NFC (or Near Field Communication) chips and how they would change the way we get information about properties on our mobile phones.

There were even prototype applications built that allowed you to “tap” your phone against a For Sale sign and get more details on that home.

But it turns out that NFC is not a particularly reliable technology and, perhaps more fundamentally — like QR codes before them — nobody really wants to scan or tap their phones on anything. It’s a pain in the ass.

IBeacon gets rid of all that hassle.

Instead, what if your phone just knew where you were and, when tied to a cloud-based service, simply intuited what you wanted to know or do? We already see this in embryonic form with technologies like Google Now and Apple’s Notification Center.

What could this mean for real estate?

IBeacon is location monitoring technology that can make all this happen. And the best part is that it already exists on any iOS device that has the Bluetooth Low Energy protocol built into it — in practice, this means an iPhone 4S and higher, a fifth-generation iPod, an iPad 3 or an iPad mini.

If you are using any one of these devices today with iOS 7, you can not only already detect other iBeacons if they are nearby, but your device can now instantly become an iBeacon itself.

With iOS 7, apps can be created to monitor the proximity of other iBeacons as they move in and out of range of your device. Think of it as sonar for your mobile.

The great thing about this technology is that it is not limited to iOS devices. Third parties can also use the protocol to create low-cost hardware that can be used as iBeacons, which means any iOS device can detect those signals, too.

Companies like StickNFind are already using iBeacon so that you will never lose your keys again.

I see this as one more signal that we are increasingly in a world where context matters, something Robert Scoble has been championing for years.

Knowing where you are and what you are likely doing is going to be a real opportunity for marketers of all stripes going forward, including those of us in real estate.

Zillow launches iOS 7 apps
Back to top
Use code JULY4 at checkout & save $50 on your Connect Now Bundle!Get the deal×
Inmanpot