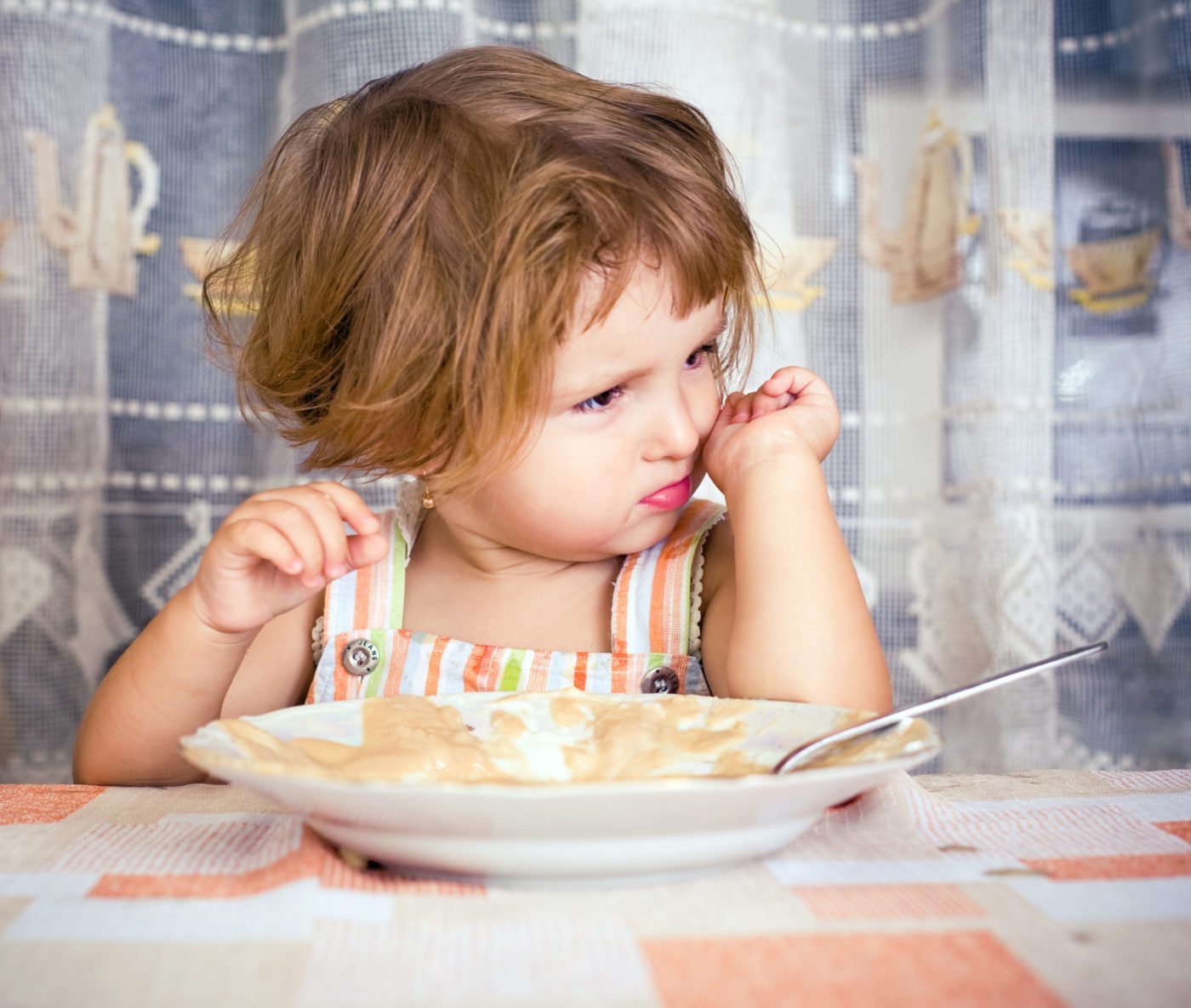 Economic data this week continued the Three Bears pattern, adding to the national state of annoyance.

Long-term rates continued to fall this week, but gently, mortgages near or a little below 4.5 percent. The all-important 10-year T-note has made it almost to 2.6 percent from the 2.98 percent high three weeks ago — all because the Fed un-tapered, and about the best we’re going to do unless the economy weakens.

Same for sales of new homes, stuck near 400,000 monthly, and pending sales of all homes, about unchanged.

Second-quarter GDP did not revise; the final of 2.5 percent growth far short of the Fed’s hopes.

Claims for unemployment insurance have fallen to a cyclical low near 300,000 weekly, which in a normal labor market would presage higher wages via competition among employers, but this job market is anything but normal, weighed by overseas competition as never before.

Japan is quiet, and emerging nations are adjusting fairly well to higher interest rates and weaker currencies. The wrestling under the China blanket is increasing.

Bo Xilai got life in the big house for corruption while everyone else’s could not be mentioned at his kangaroo trial. Outsiders now doubt most official reports of China’s economic health.

Europe has waited a year for Angela Merkel’s re-election, thinking change would follow. Forget that. She was re-elected in trust that she will not allow change.

After the Fed’s surprise last week, the Wall Street chorus performed its Ode to Whining, accompanied by mis-tuned violins each missing a string, in the style of massed cats whose tails have been stepped on. The Street considers it unfair for the Fed to adjust to new conditions, and of course if the Fed had not adjusted would have howled even louder.

Dudley laid out the Fed’s reasoning just as Fed Chairman Ben Bernanke did last week: “Another new source of drag for the economy is the sharp rise in long-term interest rates.”

Duh. Get it? The Fed did. The reasons to taper were to expose any leverage bubble created by QE, and gradually to wean the economy back to living on its own resources, all the while keeping long-term rates low by promising not to raise the overnight cost of money for another two or three or more years.

The promise — “forward guidance” — did not work.

The Fed is neither blind nor stupid. The 1.5 percent explosion in long-term rates has had vastly more slowing effect on the U.S. and global economy than the taper itself, even if complete.

The exit from QE is going to be herky-jerky, and markets will overreact again and again because this situation is unprecedented. Suspending the taper makes a hell of a lot more sense than mechanically proceeding, adding to unexpected damage.

Dudley made three other points:

Which leads to the Chicken Wreck.

The president is annoyed because everyone else will not do as they are told. The Left wants a “clean bill,” raising the debt limit without any spending conditions, now or ever.

Bloomberg reports that 61 percent of citizens are opposed to a clean bill and only 28 percent support one. Republicans are annoyed at each other. The Republican Right would be ridiculous if not so dangerous.

The president’s approval rating is descending through the 40s. The 2011 wreck involved a lot of righteous anger; now everyone is weaker, and annoyed.

Might be a brief opening for common sense. I can dream.