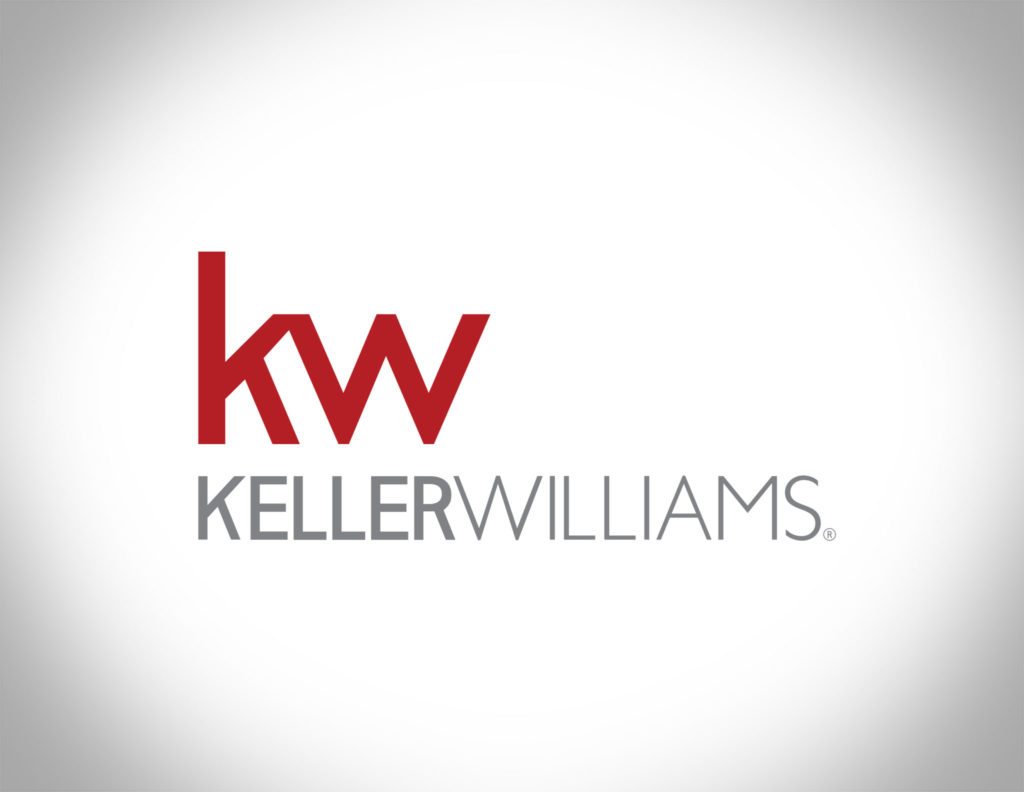 Franchisor Keller Williams Realty Inc. has simplified its logo in conjunction with its 30th anniversary and will immediately begin rolling out the new branding across its platforms, products and tools, including its proprietary marketing system, eEdge, and its new agent-branded mobile app.

“We stand behind our agents, not in front of them — and our new identity reflects that,” Curtis said. “It’s purposefully simplified to complement our agents’ brands, not compete with them.”

In Brief: Metrics for Branding

New Realtor.com branding downplays ties to NAR
Back to top
Only 3 days left to register for Inman Connect Las Vegas before prices go up! Don't miss the premier event for real estate pros.Register Now ×
Limited Time Offer: Get 1 year of Inman Select for $199SUBSCRIBE×
Inmanpot
Log in
If you created your account with Google or Facebook
Don't have an account?
Create an Account
Forgot your password?
No Problem