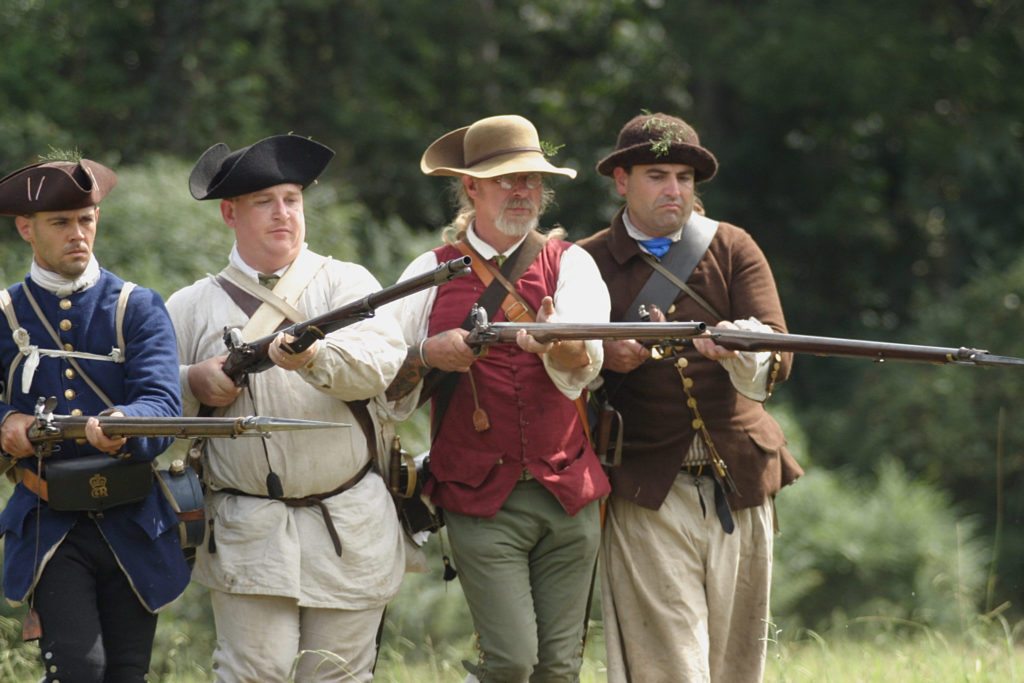 Merry Christmas! We will be free of renewed budget crisis until January. Party, party, party.

A few inconveniences remain from this last shutdown round, and a few small piles of smoking wreckage, but also a lot of good news.

We will finally get September employment data next week, then on Nov. 1 the October numbers. Will these all-important reports be distorted by the shutdown? Sure. How? No idea.

There is a chance that this data-blind period will muddle some significant change in the economy, but it’s more likely to be on the slow side as a shutdown effect. Then again, the shutdown might have concealed or briefly delayed an acceleration.

Thus the credit markets will be nervous and volatile for months. The Fed will cobble together its own internal view, but post-shutdown interest rates are sliding slightly in expectation that the Fed will continue QE untapered, at least until it has decent economic data.

During regime change from Bernanke to Yellen the Fed is not likely to do anything dramatic anyway.

Give up on all of that overthinking. Stick with bond market simplicity: Through all of the media crisis-porn and lurid anticipation of U.S. default, the Treasury bond market didn’t move an inch.

No professional took any of that crap seriously, here or overseas. The 10-year T-note, the ultimate measure of risk, stayed between 2.7 and 2.6 percent.

The good news: Millions of Americans who had tuned out the federal government years ago tuned it in, horrified. State and local governments have been worthy of attention, solving problems in the last decade, but Washington is a posturing bore.

The shutdown reminded us that Washington matters, and it listens to public opinion.

What really happened in the last-minute resolution?

Headline in New York Times: “Republicans Back Down.” In the Wall Street Journal: “Congress Strikes a Debt Deal.”

First, when President Obama said, “There were no winners,” he seemed to include himself for once, not just the undergraduates and Law Review staff.

The president has been in a nonproductive standoff with House Republicans for two years — with all of them, not just the Teapots — and now knows that he can spend the next three years getting nothing done, or deal.

That 87 House Republicans joined 198 Democrats to break the jam on the first try at a vote on a clean bill (and at least half of the 144 Republican nays would have joined the ayes if the deal was at all close) demonstrates that there’s a working, bipartisan majority to pass sensible centrist budget and tax proposals next year.

Second, and linked: Mainstream Republicans for the first time formally broke with the Teapots.

Many people don’t like John Boehner, and don’t understand his conduct in the last two weeks. He gave the Teapots time to come to their senses, and then enough rope to hang themselves. They still do not understand that they are dangling in space. They think they have made a point and will gain strength in next year’s primaries.

In the unique deafness of fools, listening only to themselves, the Teapots cannot hear the cold dismissal by colleagues in their own party — let alone the angry contempt in which the political center now holds them: You … peabrains … would hold this nation hostage? To make a point?

You made it, all right. To witness the magnitude of defeat, catch a few minutes of Fox’ Sean Hannity, disbelieving his own post-disaster bluster.

When Congress and the president go back at this, it won’t be any prettier than usual, but has a good chance to be productive. It may be incremental, but lost trust is always restored in increments.

Printed under Thursday’s Wall Street Journal headline was a chart of the debt limit: In the last 20 years, it’s been gradually raised from $4.9 trillion to $16.7 trillion. Nobody’s fault and everyone’s — war, financial crisis and procrastination.

As big as that policy failure, the larger structural deficit from overpromised entitlements and insufficient tax revenue lies ahead.

If we can make progress, nothing would take more heat off the Fed and interest rates. And nothing would more restore confidence among citizens and business. 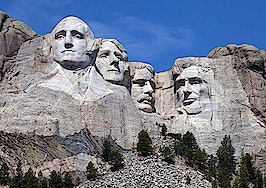 Shutdown likely put the kibosh on October tapering
Back to top
Inman Connect Las Vegas Memorial Day sale – 44% off exclusively for Select subscribers!Register Now To Save×
Limited Time Offer: Get 1 year of Inman Select for $199SUBSCRIBE×
Inmanpot
Log in
If you created your account with Google or Facebook
Don't have an account?
Create an Account
Forgot your password?
No Problem