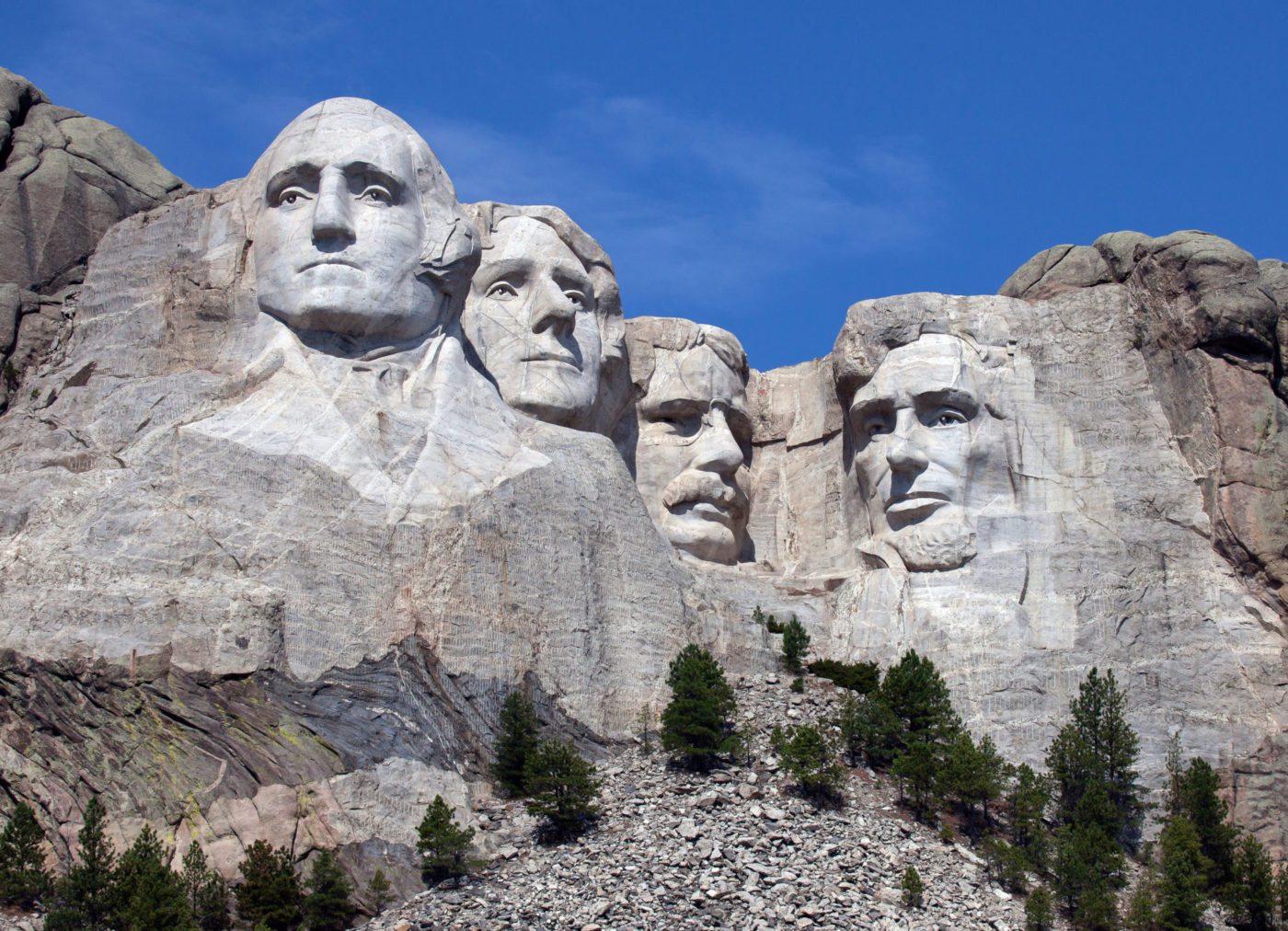 Thursday’s explosive market reaction to a potential shutdown resolution demonstrated perfectly our national tension. Final resolution will get a similar reaction: a relief surge in stocks, a brief rise in rates, and then a new wait to see how much damage the fiasco has done to the economy.

We wondered here last week if the vacuum of economic data meant that September did not take place, and now we have confirmation: It did not. Reports are not just suspended, so is the data collection itself. October also may be a hallucination.

The very limited private data is reassuring: The NFIB small-business survey for September was pretty much unchanged, and in a minor miracle the University of Michigan consumer confidence measure slipped only from 77 to 75.

Janet Yellen, come on down! On the way to Senate confirmation she must endure gnawing by Lefties who want more blood from the bank turnip, and by deeply foolish Righties who wish to shackle the Fed and unleash markets.

At this hour the situation reminds me of James Thurber’s short story, “If Grant Had Been Drinking at Appomattox.”

Some of us want to give up. About half. For a while.

“Well, then, surrender. Get on with it. Raise the debt limit, promise never again to use it to hold me hostage, and begin to negotiate with me. I like negotiating. Sit quietly for six hours while I explain the error of your ways and then agree to do as I say. Or I’ll talk some more.”

If we agree, our own people will shoot us, but your proposal is worse than death. Could you offer a fig leaf of some kind?

“Unconditional. I lecture, you sit and listen.”

It’s not really this bad. Possibly worse. But there is a clear path to resolution, paved, well-lit, terrific signage. The National Commission on Fiscal Responsibility and Reform, aka Bowles-Simpson.

In Alan Simpson’s judgment, “The only way to get this job done is to harpoon every whale in the ocean.”

Not green, but perfect wisdom.

In early 2010, preoccupied by “Obamacare,” the president punted the budget deficit to the commission. The 14 members could not agree, but the two, fine chairmen — Simpson, a former Republican senator from Wyoming, and Erskine Bowles, who served as Bill Clinton’s chief of staff — issued a report in December 2010 that stands as one of the best documents in U.S. history (read it at www.fiscalcommission.gov).

Simpson and Bowles recommended establishing an upper limit for government as a percent of GDP (24 percent sliding over 15 years to 22 percent, roughly the same services as government provides today, a little higher than post-World War II average). Then fund it, requiring a boost in tax revenue from 18 percent of GDP (post-World War II average) to 21 percent. The small resulting deficit would, over 25 years, reduce national debt from about 80 percent of GDP back down to the safety zone of 35 percent.

Upon delivery of the report, Obama gave a cursory, impolite “thank you” and ash-canned the deal. Democrats have made a living for 80 years by increasing the size of government and “paying bills” by borrowing.

That is not “paying bills” — it is deferring them. Utterly phony propaganda from a bunch of debt junkies.

The Republicans were worse. Self-anointed saint Paul Ryan, seated on the commission, voted “no” on the report.

To insist that government shrink and the greatest sacrifice be borne by the least of our brethren, by chopping social support? That transcends addiction. That is immoral, disgusting.

If Obama tomorrow embraced Bowles-Simpson and devoted his remaining term to enactment, we’d add him to Mount Rushmore.

As it is, everything somebody else’s fault … the sickly sweet scent of decadence.

Fed's un-taper is a stay of execution, not a commutation

Why the Fed was right to put off tapering

Mortgage lenders still locking rates and closing -- for now
Back to top
The best of real estate is gathering in Las Vegas NEXT month! Grab your ticket before prices go up on October 1.Register Now×
Limited time: Get 30 days of Inman Select for $5.SUBSCRIBE×
Inmanpot
Log in
If you created your account with Google or Facebook
Don't have an account?
Create an Account
Forgot your password?
No Problem