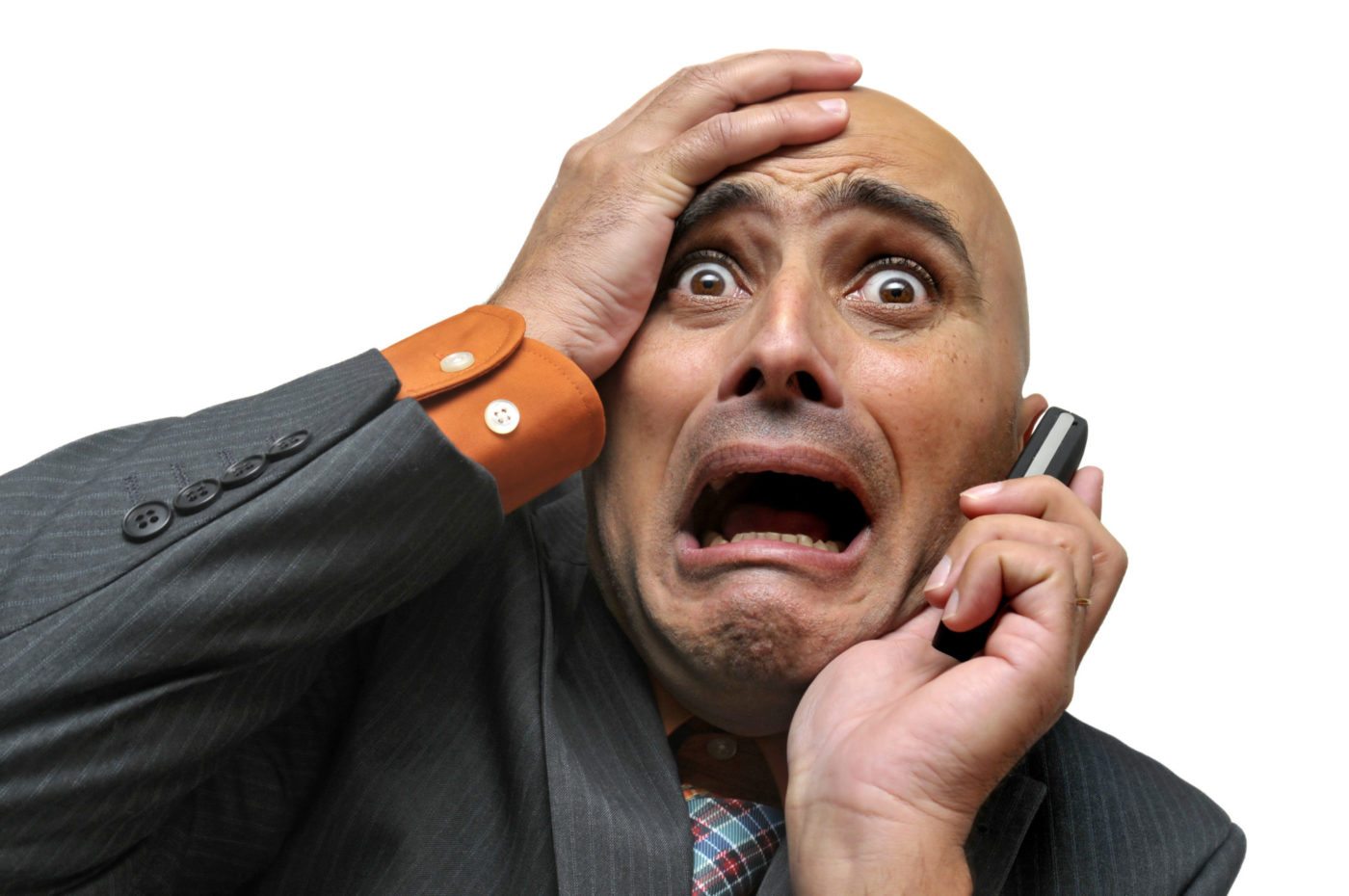 Worried about a drop in the Fannie-Freddie maximum loan limits that could hurt home sales because buyers no longer can afford financing?

Based on public statements from the conservator of the two companies — Ed DeMarco, acting director of the Federal Housing Finance Agency — you have good reason. But based on what’s been taking shape on Capitol Hill and elsewhere in Washington, maybe you shouldn’t worry too much.

When the FHFA announced last month that it is contemplating cutting conventional loan ceilings nationwide from the current $417,000 ($625,000 in high-cost areas), real estate, mortgage and homebuilding lobbies were horrified.

Reducing loan limits would squeeze thousands of homebuyers out of conventional financing opportunities, they said, forcing them to find money in the much more restrictive nonconforming “jumbo” marketplace, where required down payments tend to be much higher, credit must be pristine, and where people with large asset resources and high net worth are favored over those with less.

Worse yet, the industry complained, changing the limits effective next Jan. 1 for the full year would come at a terrible time for lenders — all of whom will be scrambling to implement complicated new federal regulations such as the qualified mortgage (QM) and qualified residential mortgage (QRM) mandates. Trying to integrate all these changes into their systems, along with new maximum loan limits for thousands of jurisdictions around the country, would be nearly impossible. It would cause massive delays and inevitably be harmful to home sales and the entire housing recovery.

The FHFA maintains that just as it increases the conforming loan limit when home values rise, it should have the right to lower the limit when home prices decline — a power it has yet to exercise.

The current conforming loan limit is based on pre-crash home prices. In March 2008, before Fannie and Freddie were placed in conservatorship, regulators said that instead of lowering the conforming loan limit, they’d simply hold off on raising it again until home prices recouped all of their losses and surpassed the peaks seen in the boom years. Fannie and Freddie employed a similar strategy when home prices fell in the early 1990s.

An FHFA home price index that was previously used to set the conforming loan limit shows that despite recent gains, national home prices in July remained 9.6 percent below their April 2007 peak.

DeMarco hasn’t revealed just how much of a reduction he is contemplating, leading to industry speculation that it might go below $400,000. In a statement, however, the agency explained its rationale for reducing mortgage maximums: The idea is to “reduc(e) taxpayers’ mortgage risk exposure … and (expand) the role of private capital in mortgage finance.”

But here’s the good news for anyone worried about Fannie-Freddie limits plunging Jan. 1 to achieve FHA’s stated goals: Though nothing is certain these days in dysfunctional, divided Washington, the odds now appear to favor little or no change in maximum loan amounts in the immediate future, but a high likelihood that they’ll come down in 2015.

The FHFA, for its part, declines to discuss the issue, either regarding timing or the range of reductions it has been considering. Privately, however, officials have met with key interest groups — notably NAR — and have heard their opposition.

Perhaps more significantly, a bipartisan group of 66 congressmen weighed in on the matter and have questioned FHFA’s legal authority to make unilateral downward revisions to the limits. In a letter to DeMarco sent Oct. 7, the group said FHFA is prohibited by “specific language” in the 2008 Housing and Economic Recovery Act — a stimulus bill passed by Congress during the recession — from lowering the Fannie-Freddie ceilings.

“This is a clear indication of congressional intent to retain stability for housing markets,” the House members wrote. “We urge you to continue to defer to the United States Congress” on loan limits — hinting between the lines that congressional action could be in the offing if DeMarco proceeds to lower the maximums for next year. Given this legal interpretation, some interest groups might also be inclined to file suit to block any unilateral move by DeMarco.

Asked for comment on the House members’ legal argument, FHFA provided me a statement Oct. 16 indicating that although the 2008 law established rules governing the maximum conforming limit, “Fannie and Freddie — and FHFA as their conservator — have the discretion to set limits below the maximums that are permitted by” the law.

A bipartisan group of members of the Senate also urged DeMarco not to reduce loan limits precipitously — ratcheting up the political pressure.

Meanwhile, NAR economists have prepared statistical scenarios illustrating the potential damage to the housing sector that a sudden drop in loan limits might cause. Lowering the ceiling to $400,000 from $417,000 — considered the most likely option for FHFA — would push nearly 50,000 home purchasers out of the conventional mortgage market and into jumbo territory that might be unaffordable, according to the projections.

So where is all this headed? Most likely toward a policy announcement of some sort by DeMarco indicating his continuing interest in a gradual step-down in loan limits, possibly starting as late as 2015, when the negative effects on lenders — though not necessarily on borrowers — would be less vexing.

Clearly DeMarco and his legal team believe they have the statutory authority to pursue this — congressional disagreement notwithstanding — and the move toward a smaller federal footprint in the mortgage market has been a stated goal at FHFA for years.

Real estate deductions on the chopping block?
Back to top
The best of real estate is gathering in Las Vegas NEXT month! Grab your ticket before prices go up on October 1.Register Now×
Limited time: Get 30 days of Inman Select for $5.SUBSCRIBE×
Inmanpot
Log in
If you created your account with Google or Facebook
Don't have an account?
Create an Account
Forgot your password?
No Problem