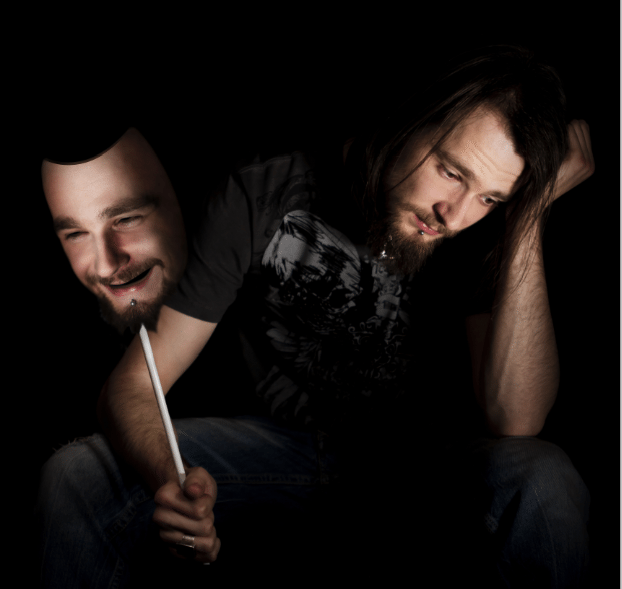 Likewise, survey respondents were bullish on their firm’s success over the next year with 48 percent and 47 percent, respectively, indicating they were either “confident” or “somewhat confident” that their firms would be more profitable in 12 months than they were today.

That rosiness fades when respondents were asked about the general economy.

The percentage of respondents that said they had confidence in the U.S. economy dropped by more than half from last year (47 percent) to 21 percent. Global (16 percent in 2012 to 14 percent), state (65 percent to 39 percent) and local (77 percent to 46 percent) economic outlooks dropped, too, from last year’s survey.

Bank of Canada: Prices in some housing markets a 'downside risk' to economy

Pending home sales drop to lowest level since December 2012
Back to top
Only 3 days left to register for Inman Connect Las Vegas before prices go up! Don't miss the premier event for real estate pros.Register Now ×
Limited Time Offer: Get 1 year of Inman Select for $199SUBSCRIBE×
Inmanpot
Log in
If you created your account with Google or Facebook
Don't have an account?
Create an Account
Forgot your password?
No Problem