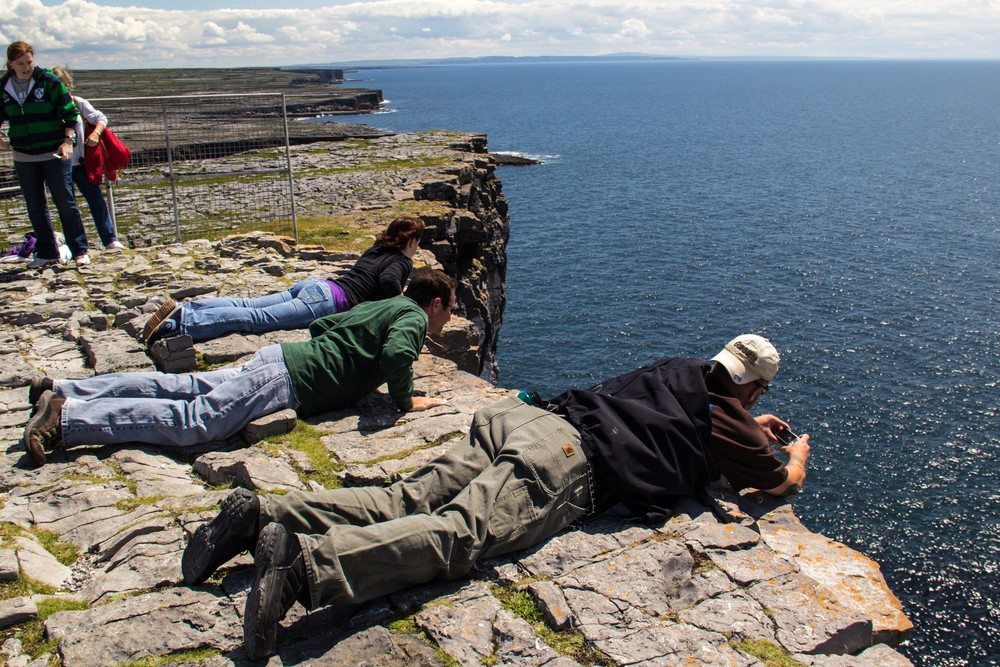 SAN FRANCISCO — Call them what you will — pocket listings, coming soon listings, whisper listings, off-market listings — but the Internet has made it easier than ever to engage in the long-standing practice of selling a home outside of the multiple listing service.

Inventory shortages in many markets also appear to be contributing to a surge in pocket listings. A study by MLSListings Inc. found that pocket listings as a percentage of total home sales in some Northern California markets increased from 15 percent in 2012 to 26 percent during the first quarter of 2013.

So it’s not surprising that hundreds of Realtors packed a cavernous room upstairs at the Moscone Center Friday to mull what MLSListings Chairman Robert Bailey called “the hole in the donut” — the erosion of the dominance of MLSs as a facilitator of residential real estate deals.

What’s unique about MLSs, Bailey said, is that they facilitate cooperation among brokers in a local market and put forth offers of compensation to agents who come together to close a deal. Typically, an agent must list a home for sale in the MLS within two days of securing a listing agreement.

However some sellers, especially in low-inventory markets with frothy buyer demand, prefer to keep their listings off an MLS for privacy and security reasons, and acknowledge in writing that they don’t want to list the property in the MLS.

In some cases, as Inman News columnist Teresa Boardman has pointed out, sellers can negotiate a lower commission from agents in deals that don’t go through the MLS.

Other sellers may not sign formal listing agreements with agents, but entertain offers from interested buyers an agent brings to the table.

Off-MLS deals can benefit agents, who have the opportunity to double-end a deal by securing a buyer through personal networks, or private networks established for such a purpose.

One of those private networks, PreMLS.com, founded by Virginia-based broker Frank LLosa, aims to connect buyers and sellers’ agents with listings before they’re in listed in an MLS in 13 markets using a network of regional, private Facebook groups.

The large Chicago brokerage @properties has developed an app that allows the firm’s agents to market new listings to each other before they hit the MLS.

Based on the striking rise in those numbers, “I’m going to guess that this is an issue that’s going to come to an area near you,” Bailey told the Realtor crowd.

As deals migrate away from the MLS system, the MLS’s data and ability to generate accurate comparable values of homes weakens and an agent’s value erodes, he said.

With more than a fifth of all deals done in his MLS in the shadows, Bailey said he’s taking this as a serious indication that the MLS model is on precarious ground.

“We’re standing at the cliff’s edge,” Bailey warned the audience.

The California Association of Realtors, the U.S.’s largest Realtor association, has taken notice and has begun putting its hefty weight behind educating consumers and its 150,000-plus members about the importance of the marketing listings in the MLS.

CAR’s Senior Counsel Elizabeth Miller-Bougdanos told the crowd that CAR has responded to the perceived threat of the increasing prevalence of off-MLS deals by:

CAR revised its residential listing agreement form to include a detailed set of four benefits to listing the property in the MLS that the seller must acknowledge they want to forgo with their initials on each one, Miller-Bougdanos said. In addition to the seller, the broker or office sales manager must initial each item, making it harder for rogue agents to secure pocket listings without their broker’s knowledge.

While keeping a listing off the MLS is not illegal, Miller-Bougdanos told the audience, the practice puts agents in a precarious position, legally and ethically.

If an agent doesn’t fully disclose or is perceived as acting in his own financial best interest in keeping a listing out of the MLS, he could be found in breach of his fiduciary duty as an agent and in violation of the Realtor code of ethics that require an agent to “protect and protect the interests of clients” and cooperate with other agents.

Private agent clubs, she pointed out, also must face questions about their conformation to antitrust laws, something the MLSs are focused on ensuring.

Retta Treanor, president of Trinity County (Calif.) Association of Realtors in Northern California, asked the panel, which also included real estate speaker and CEO of Philadelphia-based Century 21 Advantage Gold Bill Lublin, for clarification about a member who she suspects is illegitimately entering off-MLS listings into her association’s 40-member MLS.

Treanor, who is also a broker-owner in the Northern California market, says the agent entered 18 listings into the association’s MLS in 2012 as sold with a comment noted that the property was sold without a listing agreement but was “facilitated” by the agent.

Other agents in the market, Treanor said, felt like they had buyers that would have paid more for some of the properties that closed.

The panel suggested she look into the “facilitation” language in the broker comment and question the agent about acting as an agent without following the MLS’s agency rules.

Echoing Bailey’s closing point, Treanor said her primary concern is with maintaining consumers’ trust in the MLS as the best place to market and sell a property.

California Realtors warning sellers about pocket listings
Back to top
Only 3 days left to register for Inman Connect Las Vegas before prices go up! Don't miss the premier event for real estate pros.Register Now ×
Limited Time Offer: Get 1 year of Inman Select for $199SUBSCRIBE×
Inmanpot
Log in
If you created your account with Google or Facebook
Don't have an account?
Create an Account
Forgot your password?
No Problem