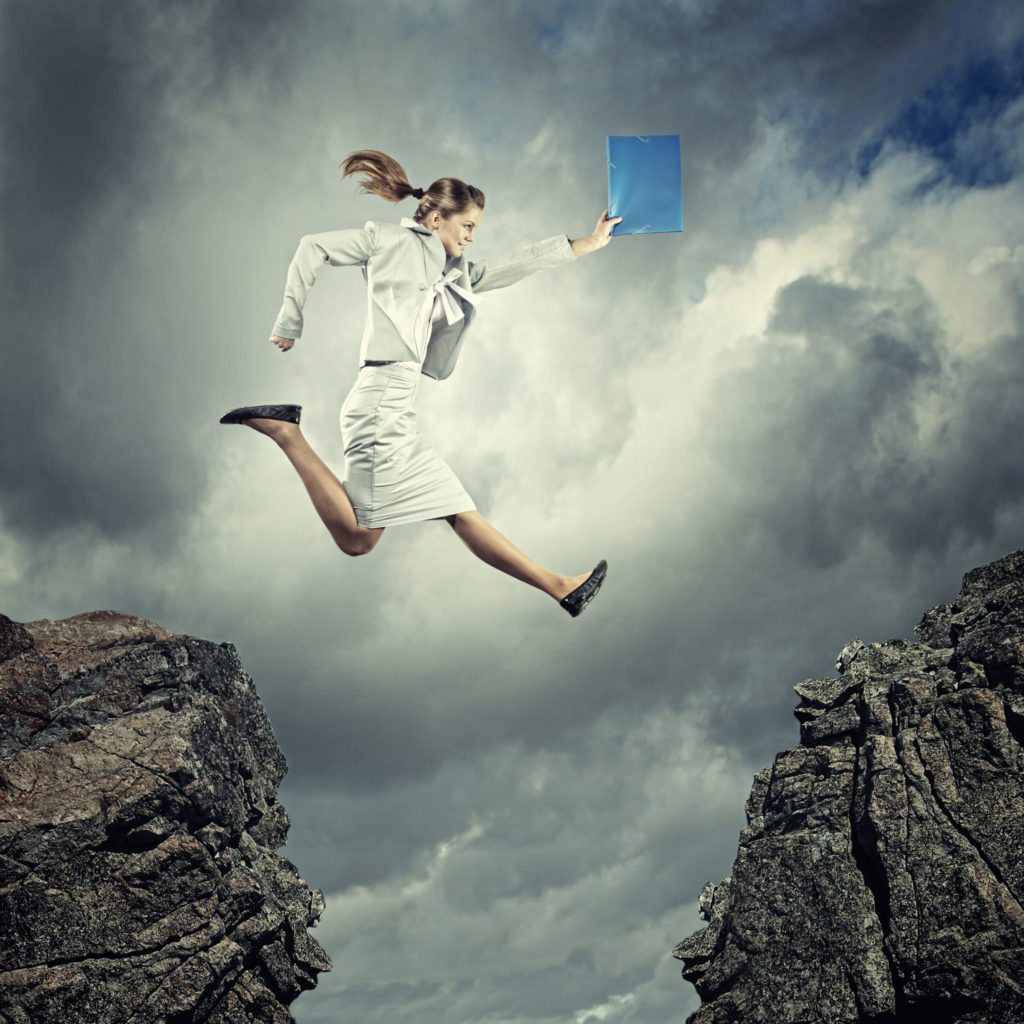 Have you or one of your clients been the victim of predatory lending? Even with my extensive experience, I am still stuck in one of these loans that dates back to 2007. Last week I decided to explore whether I could obtain a loan modification. The experience was a real eye-opener.

As much as I would like to publicly skewer the major bank that holds my current mortgage, suffice it to say it’s one of the top five lenders in the country. Here’s the history:

In 2006, my husband and I decided that we wanted to custom build a home. We had been looking for a couple of years and finally found a builder and a floor plan we loved.

We began the building process in late 2006, sold our current residence in April 2007, and had an anticipated closing date of late July 2007. Our builder required a written preapproval from our lender, which we obtained.

The first surprising insight for me was that even though my husband and I were private banking clients with this bank, the rate it quoted us was not as competitive as the rate we obtained from our mortgage broker. At the time, we were going for a stated-income loan since we had substantial self-employment income. We were quoted no points and no fees for an 80 percent, 30-year fixed-rate loan at 6 percent. Our credit score was over 800.

After we closed on our current residence, we increased our deposit by a substantial amount as per the terms of our contract. It was about this time in early June 2007 that the whole subprime lending mess began to unravel.

Our lender decided that it would no longer honor its commitment to do a stated-income loan. The lender asked for tax returns, which we supplied.

In June 2007, Inman News columnist Lou Barnes warned readers about the collapse of the secondary market for jumbo loans. I took Lou’s warning seriously and discovered that if we did not fund the loan by mid-July, we would be looking at an 8-9 percent interest rate. It was at this point that the lender began trying to do everything it could to get out of its written loan commitment.

I contacted our builder and made arrangements to have the house completed by that date. In the meantime, the lender was asking for every bit of written documentation it could think of to support our tax returns. This included copies of checks that were written to the lender for our mortgage payments!

After the lender altered our income, it told us that the only way could qualify was to pay off my husband’s new BMW that we got for his 50th birthday. That meant that a big chunk of my down payment was now going to pay off the balance of that loan.

I was at my wits’ end and didn’t know what, if any, recourse I would have if the lender decided to walk from the loan. All I knew was that I had almost all of my equity from our previous home tied up in this sale and that it was at risk.

The lender’s next demand, which had to be met within hours to meet our closing date, came at 5:30 a.m. Fortunately, our mortgage broker was awake with her twin babies when the call came in. At this point, she said, “My client thinks you’re trying to get out of your written loan commitment.” I was ready to hire an attorney, but what good would that do me if the builder had to sell to another buyer because we couldn’t perform while we were tied up in litigation?

Since I had a written 6 percent loan commitment, the lender made us an offer that we could close on time provided that we did the following:

2. Take out a home equity loan to lower our payment amount on our other bills and to account for the difference in our down payment from having to pay off the car. This resulted in an additional $35,000 of financing on the property.

3. Accept a 6 percent interest-only loan for 10 years that fully amortized beginning at year 11. My payments would jump by $1,400 per month and would be $700 per month higher than the original loan that we should have obtained.

We agreed upon a late July closing date. Even so, the lender still continued to make multiple requests for more documents, even after the transaction closed.

It’s now six years later. Was there a way out? 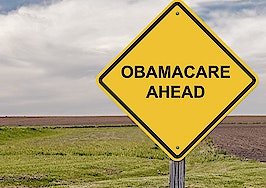 The 'Obamacare' debacle: 7 tips for Realtors 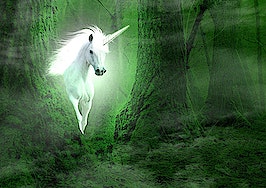 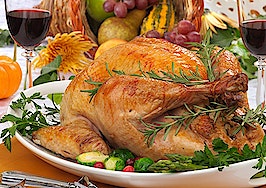 The ultimate real estate career boost: giving back through acts of kindness
Back to top
Inman Connect Las Vegas Memorial Day sale – 44% off exclusively for Select subscribers!Register Now To Save×
Limited Time Offer: Get 1 year of Inman Select for $199SUBSCRIBE×
Inmanpot
Log in
If you created your account with Google or Facebook
Don't have an account?
Create an Account
Forgot your password?
No Problem