Better Homes and Gardens Real Estate has made its first foray into the Austin, Texas, market with a partnership between a San Antonio-based affiliate and a dissolving Austin firm. 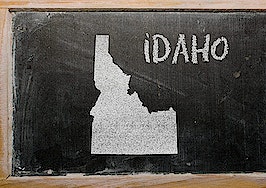 Better Homes and Gardens signs Southwest Florida brokerage
Back to top
Only 3 days left to register for Inman Connect Las Vegas before prices go up! Don't miss the premier event for real estate pros.Register Now ×
Limited Time Offer: Get 1 year of Inman Select for $199SUBSCRIBE×
Inmanpot
Log in
If you created your account with Google or Facebook
Don't have an account?
Create an Account
Forgot your password?
No Problem