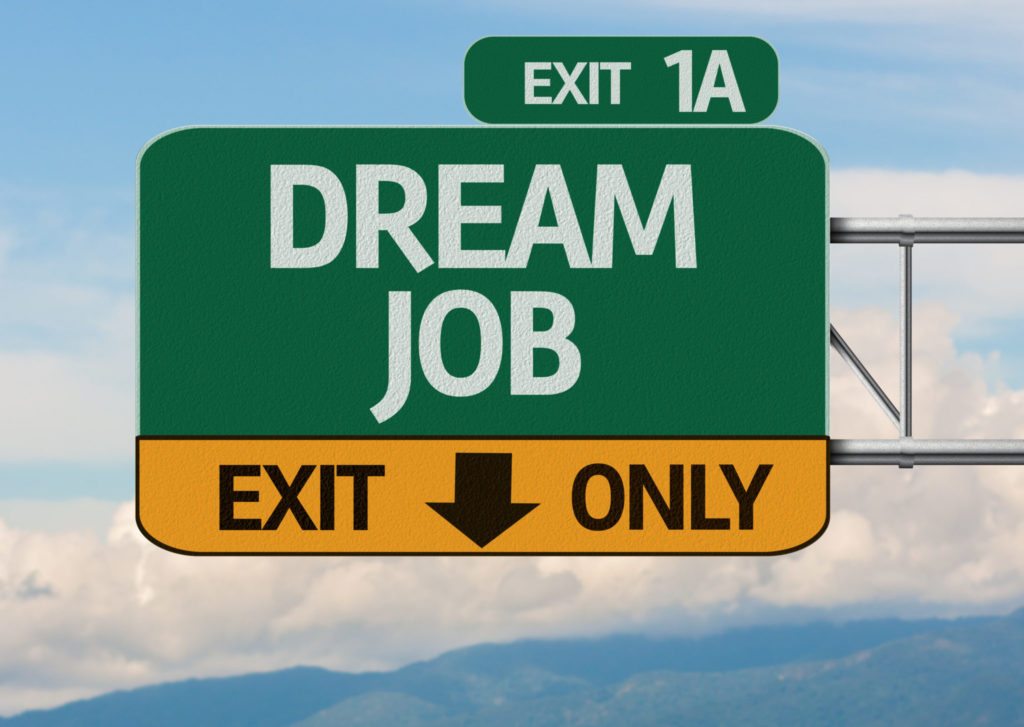 Nevada’s state Realtor association is in search of new leadership after the resignation of CEO Rob Wigton.

The Nevada Association of Realtors (NVAR) has more than 13,000 members. Wigton was named NVAR’s CEO in 2009, after serving as president in 2008.

“The NVAR board of directors will immediately begin a nationwide search for a new CEO,” said Patty Kelley, NVAR’s 2013 president.

Wigton said he resigned due to personal reasons as well as “strategic differences” with the association.

The move had nothing to do with the association’s finances, he said.

Wigton intends to stay in the real estate industry.

“I plan on either getting back into real estate sales, which I’ve done for 15 years, or potentially down the road taking another association executive job,” he said. “I’m debating in my mind whether I want to stay in that career path or not.” 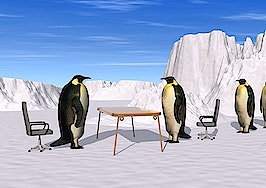 Montreal brokers breaking away from Canadian Real Estate Association
Back to top
Only 3 days left to register for Inman Connect Las Vegas before prices go up! Don't miss the premier event for real estate pros.Register Now ×
Limited Time Offer: Get 1 year of Inman Select for $199SUBSCRIBE×
Inmanpot
Log in
If you created your account with Google or Facebook
Don't have an account?
Create an Account
Forgot your password?
No Problem