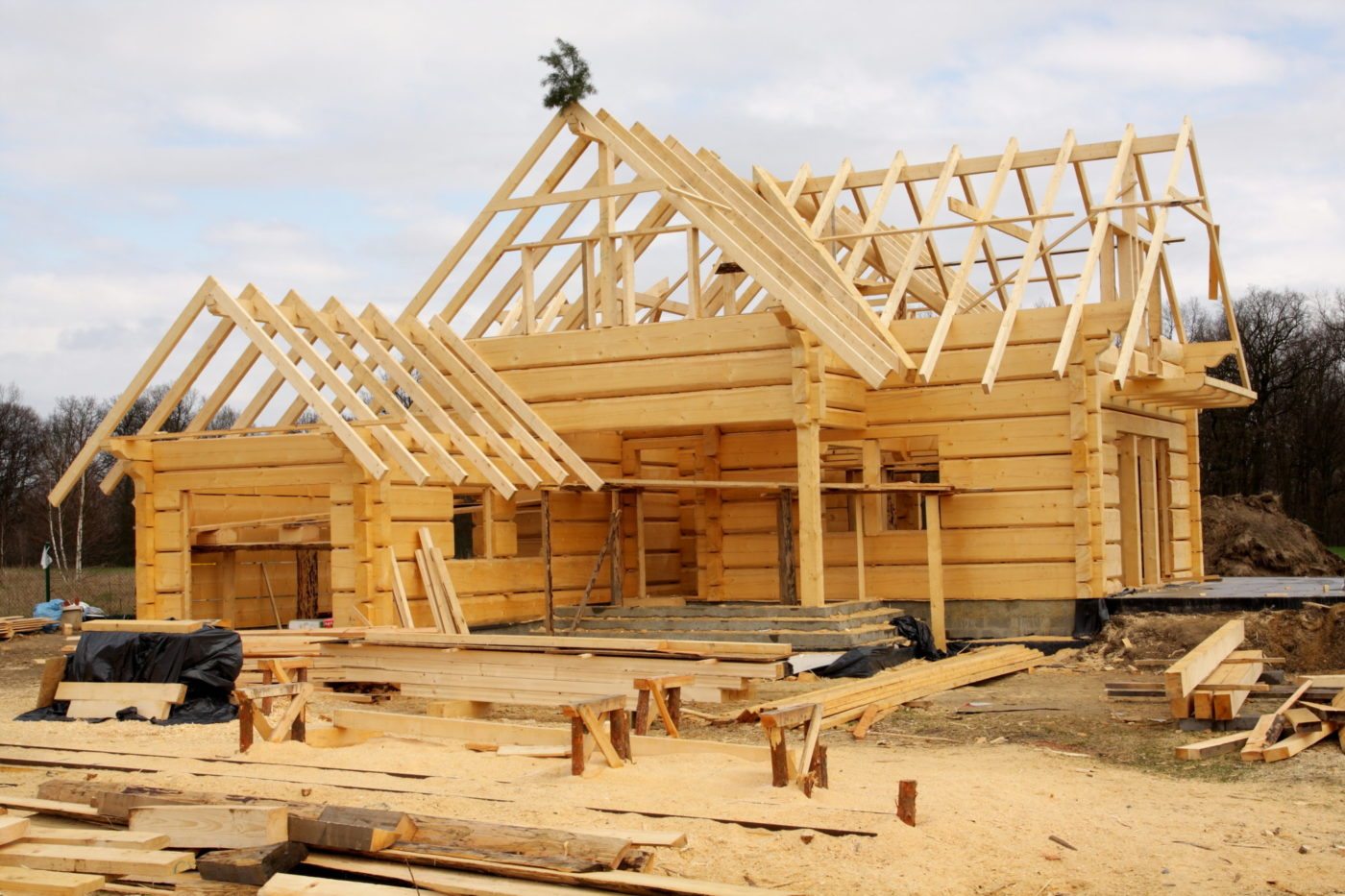 Editor’s note: This is the first of a three-part series about the opportunities and issues real estate agents face in the sale of new construction.

Do you know what niche has a demand so large that it could someday account for up to 35 percent of all sales? You may be surprised to learn that niche is new construction.

Demand is outpacing new-home construction
Yun predicted that while housing starts will increase by 25 percent to about 625,000 in 2014, to keep pace with the demand, new-home starts would have to increase by another 50-60 percent. A Harvard study estimates the shortfall to be approximately 1.8 million new homes per year.

Majority of buyers would consider buying new construction
A builder consortium that included 32 builders across 25 markets found that 54 percent of the buyers surveyed said they would consider purchasing new construction. A sales pace of 5.1 million units translates into 2.75 million home purchasers who would like to consider new construction as part of their home search. Given that there will be only 625,000 actual new units built, the potential shortfall could be more than 2 million new homes. What can you do to capitalize on this opportunity?

1. New-home sales drive resales
The National Association of Home Builders reports that 70 percent of their buyers have an existing home to sell. The agents who represent builders seldom take outside listings. This means that if you represent new-home purchasers, you have a very high probability of listing their home as well.

A second opportunity occurs when the builder has sold out most of its inventory. In many cases, the builders close down their sales office and then list the final one or two properties with an outside agent. If you have been actively showing and selling that builder’s product, there’s a good chance you may obtain that listing as well.

The term “infill” refers to creating new construction in areas that are already built out. This opportunity is greatest in major metropolitan areas. In fact, the prediction from NAR’s new-home panel was that by the end of 2014, 30 percent of all new construction would be due to “infill” properties. These smaller projects are usually of no interest to big-name builders and also fly under the radar of most real estate agents.

One of my former real estate partners in Los Angeles capitalized on this approach by working with several different condominium developers. Sometimes the builder found the property, or my partner located it. Prime targets for acquisition might be three houses on adjoining lots with zoning that would allow for six to 12 units on the property. Other times, the opportunity might be with two adjoining fourplexes where the property could be zoned for 20-24 condos.

This agent not only sold the units, she also obtained listings on what the buyers had to sell. Even after the project was sold out, she continued to be the listing agent of choice for her past buyers when they decided to move.

You can take advantage of this opportunity by becoming an active member in your area’s local builders association. Familiarize yourself with the zoning laws, environmental requirements, absorption rates, and the spread between the property’s current value vs. what it could bring once it’s replaced with new construction.

Your goal is to make yourself the indispensable expert. Help the builders you meet keep abreast of what is occurring in the market, where it is trending, as well as how quickly their project may sell once they complete construction nine to 24 months from now.

3. Single-family opportunities
An entirely different option is to locate foreclosures or dilapidated properties that can be acquired for lot value, torn down, and then replaced with new construction. This is an especially good option in many luxury markets, since most of these areas are already built out.

The beauty of working with a smaller builder is that you obtain a commission on the land sale and on the listing side once the property is built out, as well as possibly selling it to a buyer who has another property to sell. That’s a total of four commissions!

Would you like to learn more about how to integrate new construction into your real estate business? If so, don’t miss Part 2 on Monday.