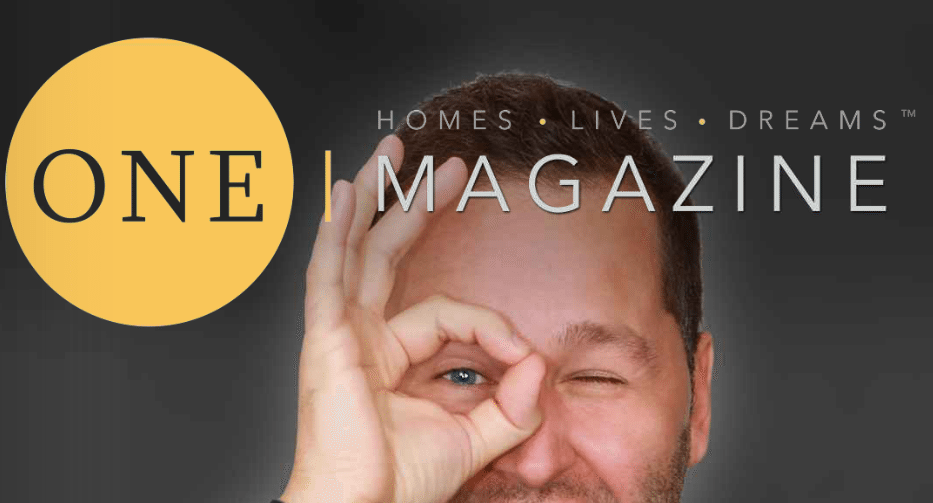 Realty One Group has launched a consumer-focused magazine to broadcast its brand and announce itself as a competitor in the national franchise space.

“We want to go head to head with brands like Re/Max, Keller Williams Realty, Better Homes and Gardens Real Estate and Berkshire Hathaway HomeServices,” Realty One Group founder and CEO Kuba Jewgieniew said of the quarterly magazine, which debuted this month in print and online.

The marketing move is an effort to raise the brand’s visibility with consumers in an already crowded real estate franchising space, which now includes Warren Buffett’s Berkshire Hathaway HomeServices brand. The first brokerage to affiliate with BHHS went live in September, and 51 brokerages have joined or committed to join the network in 2014.

After launching in 2005 and building its brokerage business into one of the largest in the U.S., Realty One Group launched a franchise network in August 2012 that has grown to 23 firms located primarily in California, Nevada and Arizona.

In 2012, Realty One Group’s brokerage business was the seventh largest in the country by closed transaction sides, according to Real Trends data. The franchise network, which added its first Texas franchisee in November, has a ways to go before it’s in the same league as more established brands.

Other franchisors also publish magazines to market their brand and communicate their message to agents and consumers, including Keller Williams’ “OutFront” and Re/Max’s “Above.”

“I want to further solidify us as a lifestyle brand,” Jewgieniew said. “People have the wrong perception of us based on our attractive compensation model.”

Though it has its eyes on national expansion, the Irvine, Calif.-based firm is still primarily located in California, Nevada and Arizona. The magazine is a way to emphasize the brand’s “lifestyle” focus and broaden its reach, Jewgieniew said.

A digital version of the first issue of the magazine features embedded videos and hyperlinks, and is organized into three sections that mirror the firm’s “Homes Lives Dreams” tagline.

The first issue, focused on highlighting the agents, brokers and people behind the firm, was emailed to approximately 250,000 clients and industry contacts, Jewgieniew said. An additional 2,000 print copies were sent to the firm’s branch offices.

Future issues will be more consumer-focused, include more interactive elements and eventually come out on a monthly basis, Jewgieniew said.