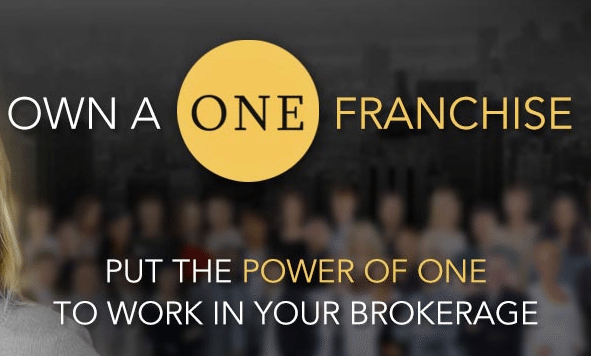 Realty One Group Inc., the seventh-largest brokerage in the U.S., has launched a website to promote its franchise business as it focuses on taking its brand nationwide.

The fast-growing firm, founded in 2005 and headquartered in Irvine, Calif., launched its franchise business in August 2012 and landed its first affiliate in Temecula, Calif., in October. The new site — ownaone.com — outlines the brand, its franchise philosophy and structure and highlights its staggering expansion.

With net increases of 18,370 transaction sides and $3.8 billion in sales from 2008 to 2012, Realty One Group ranked second only to HomeServices of America in its growth in both categories in that five-year timespan, Real Trends data shows.

“(The new franchise-focused website) is a chance for brokerage owners and savvy real estate professionals to gain a strong understanding of what our opportunity is all about before they come see us on a special VIP tour of our company,” said Rick Hudson, executive vice president of franchise development for Realty One Group, in a statement.

In July, in preparation of its national push, the company revamped its website and logo while announcing the addition of its first affiliate outside of its tri-state core (Arizona, Nevada and California) in Idaho.

As part of its growth push, the firm also recently launched a video-focused marketing website that features client and franchisee testimonials, videos that depict the company’s culture, video notes from Realty One Group’s CEO Kuba Jewgieniew and top-producing agents and footage of actual day-to-day activities at the firm.