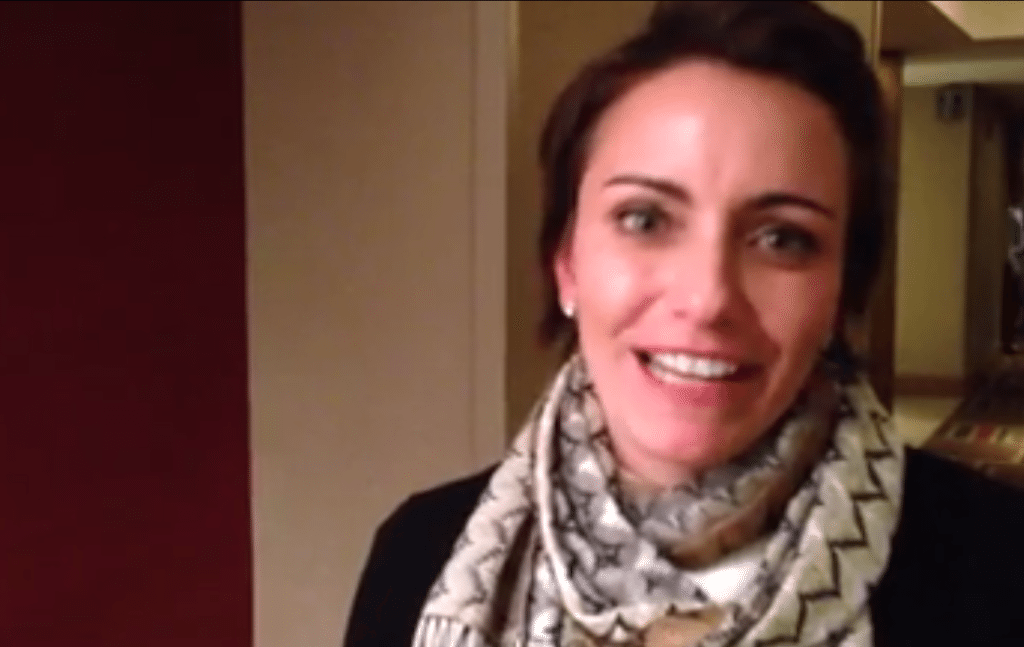 NEW YORK — When Vanessa Bergmark, along with a partner, bought independent Oakland, Calif.-based brokerage Red Oak Realty in 2009, she worried that the changes she planned would turn off the firm’s 69 agents, some of whom had been with the brokerage since its inception 35 years ago.

But the firm took the plunge and got rid of desks, desk phones, desktops and paper, making everyone use DocuSign and SureClose to manage their deals. Instead of desks, the firm’s agents work at a 14-foot-long redwood table designed for collaboration.

Before making the change, she monitored her agents for six months and discovered they really did not use their desks as much as they thought. So, lo and behold, when the desks went, the agents did not revolt.

“They realized that that’s what they wanted as well, and it was a better space,” Bergmark told Inman News.

Her advice to other brokers considering upgrading their office space? “Pull the Band-Aid off. If you know your agents and you’re taking good care of them, they’re going to know that, and it’s worth taking the risk.”

Red Oak is planning a similar upgrade to its second office in Berkeley soon.

Designing a sleek and hip brokerage from the ground up
Back to top
Only 3 days left to register for Inman Connect Las Vegas before prices go up! Don't miss the premier event for real estate pros.Register Now ×
Limited Time Offer: Get 1 year of Inman Select for $199SUBSCRIBE×
Inmanpot
Log in
If you created your account with Google or Facebook
Don't have an account?
Create an Account
Forgot your password?
No Problem