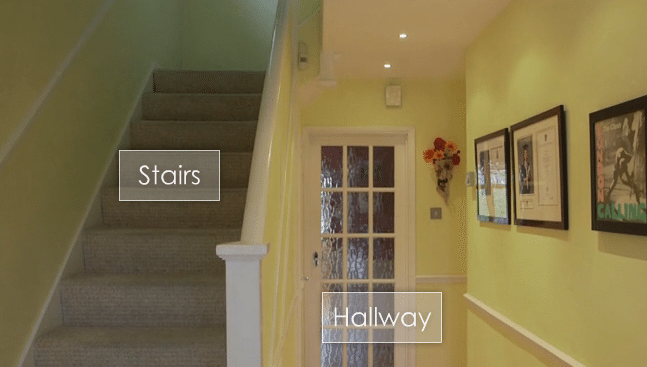 NEW YORK — The biggest shortcoming of virtual tours is probably that they simply don’t allow people to explore homes. Rather than walk through a space, you’re flashed images of it, or at best, dragged through it.

But a new generation of products is changing that.

Brokers and agents may now exploit interactive video and 3-D models to serve up virtual experiences that let viewers chart their own path through spaces, and even, manipulate them. Watch the videos below to see speakers at Real Estate Connect demonstrate some of the technologies that close the gap between real-life home tours and their virtual counterparts.

Interlude enables everyday people to use its software, Treehouse, to weave decision points into videos, generating a media experience that allows viewers to influence how it progresses. Alon Benari, vice president of creative and innovation at Interlude, played a Treehouse-generated home tour that lets viewers dictate their journey through its interior.

Matterport offers a scanner that captures the dimensions of spaces to generate 3-D cloud-based models. Much like in a video game, viewers may explore these models by walking around in them virtually. Mike Beebe, chief operating officer at Matterport, showed one of these models.

Floored CEO David Eisenberg presented a model of a New York City apartment based on CADs.