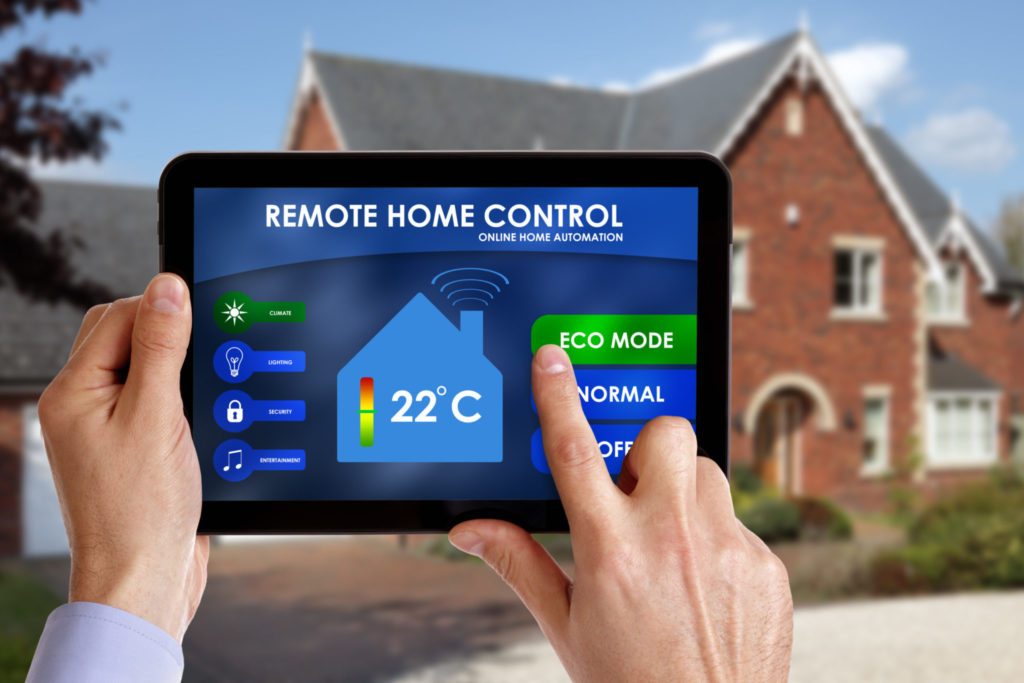 Last week, Google announced it had an agreement to acquire Nest Labs, the startup that created the smart connected digital thermostat and smoke detector, for $3.2 billion.

Initially, I was surprised by the announcement. Nest was reportedly close to completing a lucrative round of funding, and the company seemed poised to take its products to the next level. I was also surprised to learn that Apple wasn’t even in the mix.

Tony Fadell, the founder and CEO of Nest, has deep ties with Apple. Fadell and his team brought the iPod to market and helped integrate the iTunes platform back in 2001. He left Apple in 2008 and launched Nest two years later with former Apple executive Matt Rogers. Nest products are also advertised and sold across Apple stores.

However, the more I thought about it, the more sense the deal made. Google acquired a talented team of engineers who have developed a successful product. Of equal importance, the search engine giant has expanded its ability to integrate hardware and software.

With that said, many people were disappointed with the announcement. In fact, the news ruffled quite a bit of feathers.

Technology journalist Nilay Patel wrote for The Verge: “Outside of the players directly involved in the deal, there was a second, more visceral reaction: disappointment.”

Patel said that’s because Nest was part of a new wave of hardware startups built by engineers and executives ready to put their experience building smartphones to work in new markets.

Google’s acquisition of Nest “seems to have undercut the optimism those companies represented,” Patel wrote — not to mention fueling the distrust of the company shared by “regular consumers, tech investors and privacy advocates alike.”

Why is the Nest acquisition important to the real estate industry?

The real estate implications are obvious. Many analysts believe that the home and auto industries are ripe for disruption and innovation. I ranked the “Internet of Things” No. 2 in my top 10 tech trends for 2014, and noted that it could be the most disruptive trend of the year.

IT research and advisory company Gartner predicts that, by 2020, the total “economic value add” for the Internet of Things will be $1.9 trillion a year, and benefit “a wide range of industries” including health care, retail and transportation.

Smart connected devices and appliances will have a significant impact on homes this year, and with Google’s acquisition of Nest, I think it’s safe to say the Internet of Things has finally hit home.

I think this is a good deal for Google, and I believe Nest has a bright future. But now that the dust has settled, I can’t help but to think: What if a real estate company like Realogy or a major franchise like Re/Max acquired Nest or any comparable product in this space?

I fully understand that these types of companies don’t have the infrastructure to accommodate tech acquisitions of this nature, and there are dozens of variables and details. But if you suspend your disbelief for just a moment, you realize the branding and marketing opportunities alone would be beyond profound.

The potential to develop a product that resides in one’s home and the opportunity to become a trusted brand would be priceless. Personally, I would rather see this type of investment by a major real estate player than an overpriced, overhyped commercial during the Super Bowl.

Chad Curry, managing director for the Center for Realtor Technology, recently described the “Iterative Smart Home” and why this matters to real estate professionals. Curry gives three reasons why real estate pros should be acclimated with connected devices:

You can learn more about the acquisition and the future of Nest by visiting the official blog. 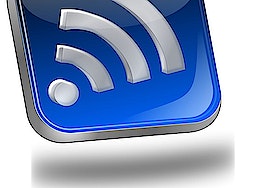 Are you ready for the 'Internet of things'? [VIDEO] 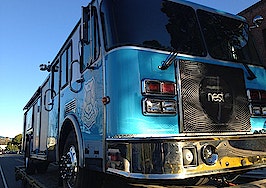 With Nest acquisition, 'Google's reach expands into your home'
Back to top
Inman Connect Las Vegas Memorial Day sale – 44% off exclusively for Select subscribers!Register Now To Save×
Limited Time Offer: Get 1 year of Inman Select for $199SUBSCRIBE×
Inmanpot
Log in
If you created your account with Google or Facebook
Don't have an account?
Create an Account
Forgot your password?
No Problem