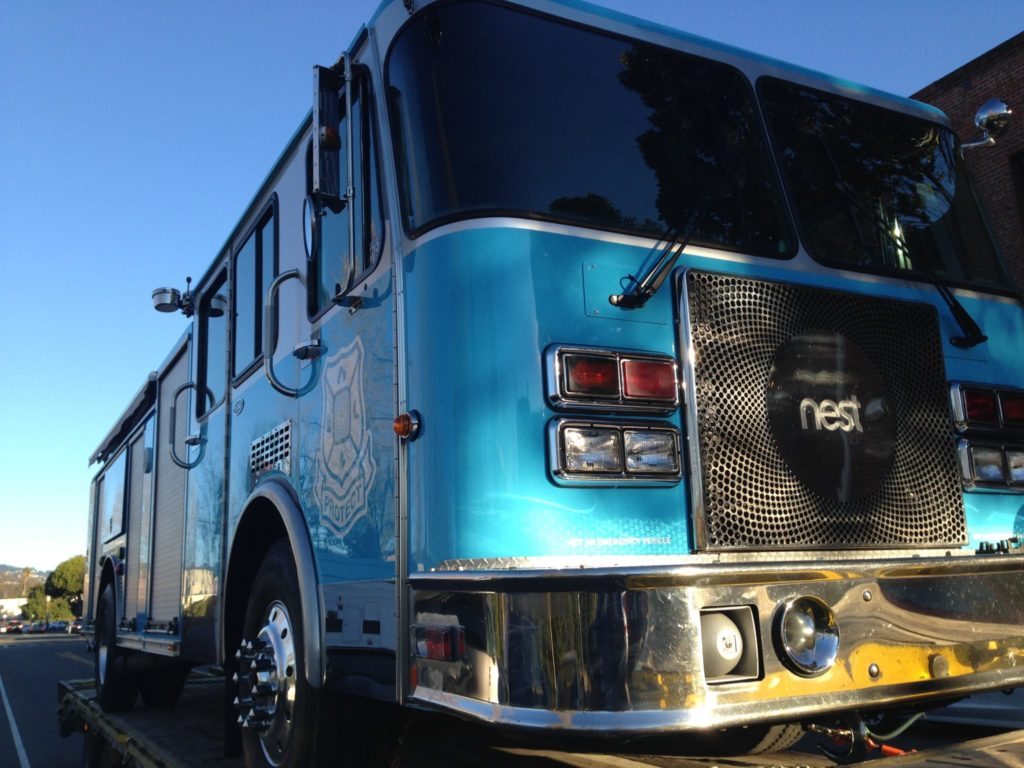 In a page right out of the #madREskillz book, Nest, a maker of smart thermostats and smoke and carbon monoxide detectors, has renovated a traditional fire truck and turned it into a traveling marketing hub.

The Twitter-blue, gleaming-chrome truck happened to make an appearance around the corner from Inman News’ Emeryville, Calif., office, which led to a few questions about the tricked-out truck.

It turns out Nest, the maker of Nest Protect — one of the 2013 holiday gifts Inman News contributor Tom Flanagan recommends for “tech-savvy Realtors,”  — bought a standard-issue red, 1991-vintage Spartan “pumper” truck on Craigslist. The company then hired custom auto outfitters West Coast Customs to pimp the pumper out with a custom grill, a biodiesel-powered engine, smoke-alarm demo system, TV and sound system.

In a media-saturated age where it takes more effort and a louder microphone to stand out, some brokerages and franchisors might do well to take a cue from the Silicon Valley startup and do something bold, innovative and a little whimsical to generate buzz using an offline component — like a customized fire truck — to anchor a focused online marketing campaign. 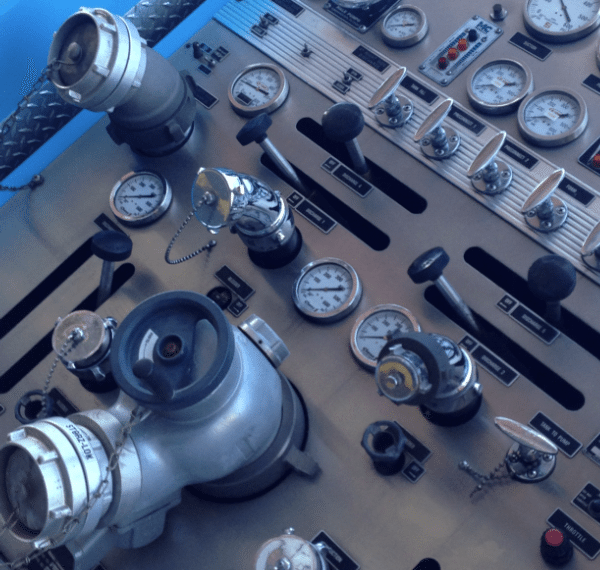 Nest enlisted the converted fire engine for a short time in late November in the fleet of ride-sharing service UberX, providing free rides to the service’s users who happened to catch the truck as their temporary taxi, Doug Sweeny, Nest’s vice president of marketing, wrote in a blog post introducing the truck.

In the few weeks since its debut, the truck has visited a handful home improvement stores in Los Angeles and the San Francisco Bay Area, and tailgated at two Stanford University football games near Nest’s Palo Alto, Calif., headquarters, spitting out photos tagged with the Twitter handle “#NestFireTruck” from its Instagram-linked printer.

Ryan McClaran, who leads the fire truck marketing events for Nest, was monitoring its preparation for a long haul aboard a flatbed tow truck to Los Angeles for its next event.

McClaran pointed out four buttons on the side of the truck that illustrate the capabilities of Nest’s fire alarm and smoke detector — including homeowner alerts using voice simulation and the ability to shut off a false smoke alarm with the wave of a hand. The alarm also features a motion-activated night light and a color-coded battery-level indicator.

Nest wasn’t sure the truck would be a hit when it first debuted, but three weeks in the marketing bet has paid off, McClaran said.

The truck’s transformation from fire engine to marketing vehicle will be featured in March on the “West Coast Customs” TV show on the Fox Sports network, and may go nationwide.

Nest will show off the truck and market its devices at three home improvement stores per week in California through February or March, McClaran said. From there, the truck could show up next in Las Vegas and Albuquerque, N.M. 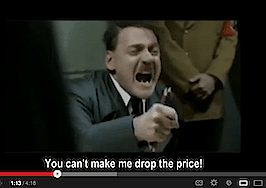 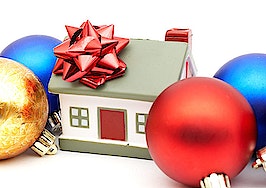 10 gift ideas for the tech-savvy Realtor
Back to top
Keep up-to-date on tools and tactics to impress your clients and outshine your competition with the 2022 virtual bundle.Register Now×
Agent Appreciation Sale: Inman Select for only $85.CLAIM OFFER×
Inmanpot
Log in
If you created your account with Google or Facebook
Don't have an account?
Create an Account
Forgot your password?
No Problem