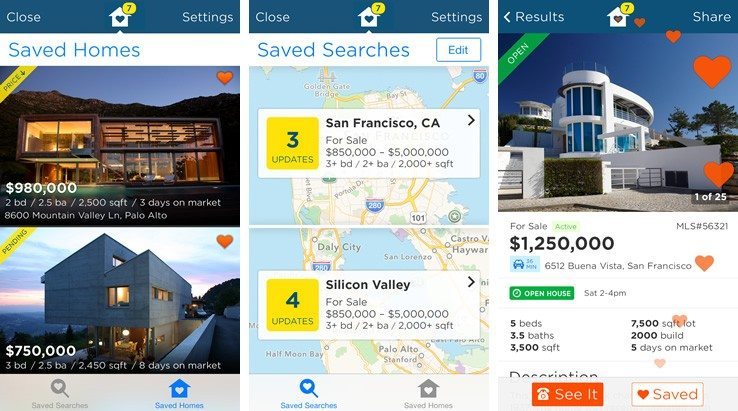 Joining a host of listing sites that have brought online search to mobile, Estately has unveiled an iPhone app that it says is designed to take full advantage of the smartphone’s latest operating system, iOS 7.

“Estately is the first real estate app that is truly designed for the mobile era, and we’ve taken full advantage of iOS 7,” said Galen Ward, co-founder and CEO of Estately. “Estately helps people find the perfect home, and this new app gives shoppers what they want — speed, selection and simplicity — all in the palm of their hand.”

The app lets users tap into a database of listings that Estately pulls directly from more than 70 multiple listing services (MLSs).

That represents one of the largest rosters of partner MLSs assembled by a listing site. And it enables Estately to update most of its listings every 15 minutes, offering it a competitive advantage in some markets over some national portals, which, other than realtor.com, tend to obtain most of their listings from third-party sources.

Estately says its MLS network furnishes its database with 20 percent more listings than national sites in all top metros and more than 90 percent of the top 500 cities in the U.S. Last year, Estately gained access to 30 more MLSs, nearly doubling its listing feeds.

Capitalizing on its direct access to MLSs, the mobile app offers alerts that instantly notify users when a home matching their search parameters lists, drops in price or sells. The app also fully milks the capabilities of iOS 7, offering instant drive times, unique animations and the ability to add an open house appointment to a calendar with one tap, Estately said. 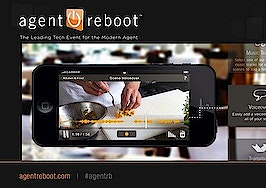 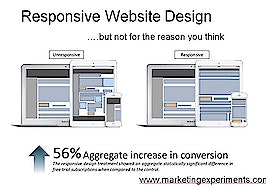 Know these easy ways to be mobile-friendly 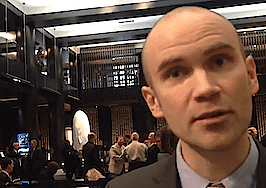 Mobile is disrupting traditional real estate in favor of agents and consumers
Back to top
Only 3 days left to register for Inman Connect Las Vegas before prices go up! Don't miss the premier event for real estate pros.Register Now ×
Limited Time Offer: Get 1 year of Inman Select for $199SUBSCRIBE×
Inmanpot
Log in
If you created your account with Google or Facebook
Don't have an account?
Create an Account
Forgot your password?
No Problem