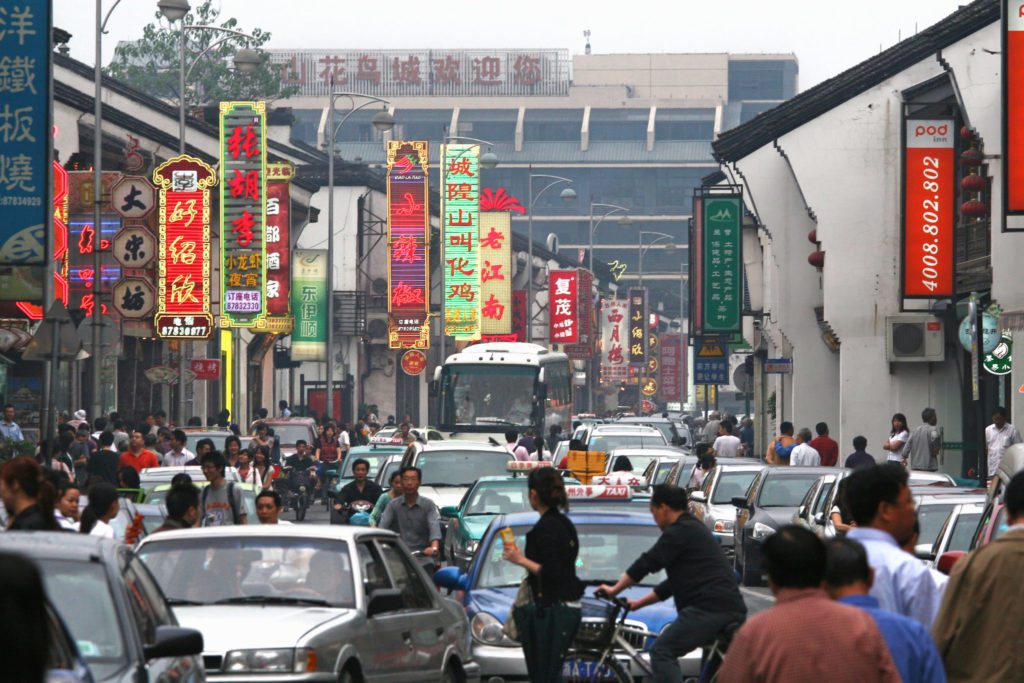 by Andrew Taylor
You successfully shared the article.
Close

Why go to the extra trouble of engaging in Chinese social media? After all, if you are targeting buyers from mainland China, you probably already have your listings on a Chinese international property portal, you may be attending property expos in cities like Beijing, Hong Kong and Shanghai, and you are definitely closing transactions with Chinese buyers.

Agents who engage in Chinese social media find that it gives them another channel for building their brands in China. It is another way of connecting with potential buyers.

And because Chinese consumers are so much more dedicated to social media than even Americans are, your efforts can pay off handsomely.

Five things you should have known about Chinese social media

Before we get to Chinese real estate social media tactics, let’s look at the landscape.

China is the world’s largest social media market. It is also hugely different from social media markets in Western countries. Luckily, as Cindy Chiu has written in the McKinsey Quarterly, you will the same strategies work in China as in the U.S.

Despite all the differences between social media in China and the U.S., Chinese property buyers are in general influenced in the same way as their American equivalents on social networks. The way you engage them via is also similar.

Sure, your positioning will need a little adjustment for a Chinese audience, which has different needs, expectations and levels of knowledge than your local customers. However, you must at all times be honest and true to yourself.

If your team has the cultural and linguistic fluency to engage with buyers on Chinese social media, the information in this article will help you make the most of it.

Andrew Taylor is co-CEO of Juwai.com, a real estate portal linking Chinese buyers with property in the U.S., Canada and a total of 54 countries. 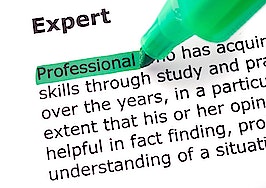 3 proclamations from social media 'experts' that will kill your implementation strategy
Back to top
Keep up-to-date on tools and tactics to impress your clients and outshine your competition with the 2022 virtual bundle.Register Now×
Agent Appreciation Sale: Inman Select for only $85.CLAIM OFFER×
Inmanpot
Log in
If you created your account with Google or Facebook
Don't have an account?
Create an Account
Forgot your password?
No Problem