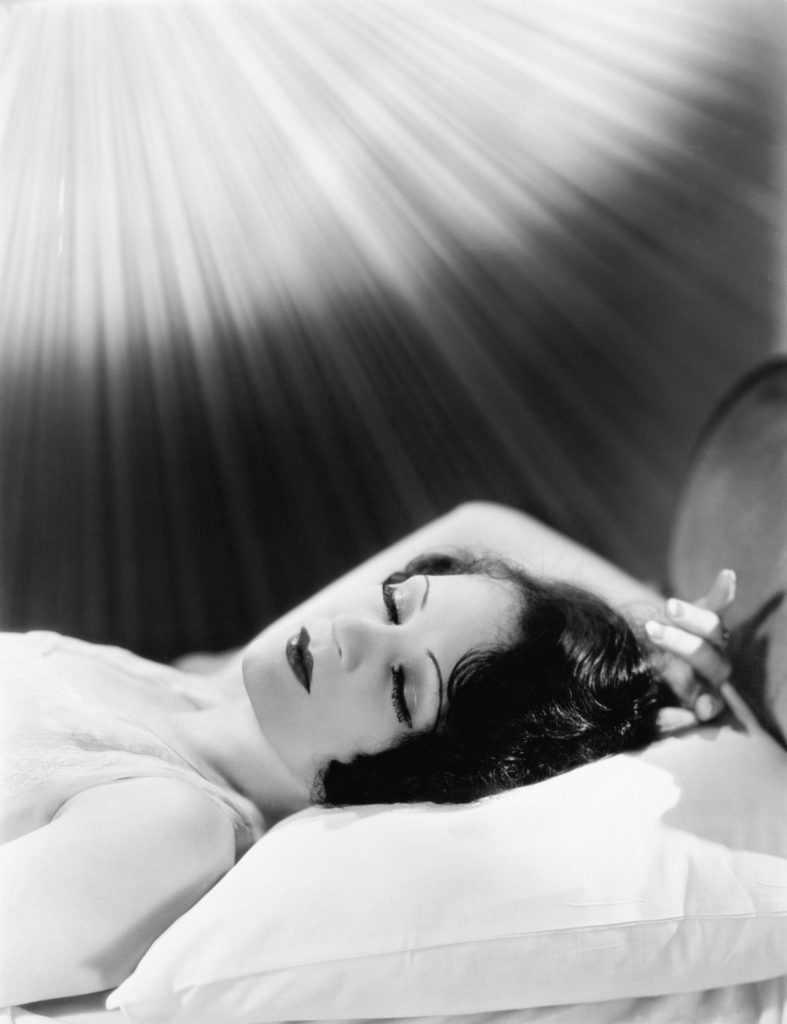 In her keynote address at the Real Estate Connect conference in New York City, Arianna Huffington talked about nurturing human capital, and taking care of ourselves so that we can perform well on and off the job.

That message really resonated with me.

In real estate, we certainly encourage hard work, and there isn’t anything wrong with that. But sometimes it seems like we put too much emphasis on the “hard” and on the “work,” and not enough emphasis on what gets accomplished, or how it gets accomplished. We forget about having a work-life balance, and how wonderful it is to be self-employed.

Huffington talked about the importance of getting enough sleep, so that we can be clear-headed and exercise good judgment when we do our job. She said business leaders need to stop praising people for working so hard and sleeping so little.

“Multitasking is an illusion,” she said. “You do neither well. It is actually task switching, which means we don’t get anything done and we don’t give anything 100 percent.”

She has a point. We can’t seem to keep our hands off of our phones so that we can stay in the moment and complete one task at a time — even if it’s something simple like listening to our children.

For most of my life I have been encouraged to work until it hurts, and told that if I am not tired all the time I am not working hard enough. Work isn’t supposed to be fun. If it isn’t tough, we are doing something wrong.

When I had a traditional job, only the hard workers got promotions and raises. I still feel some guilt when I take a day off.

When I started in real estate, I found that there was a lot of emphasis on hard work. The mentality was that anyone who worked hard would be successful, and if someone wasn’t successful it was because they were not working hard enough.

It looked pretty simple. Just work a lot of hours and the money will come pouring in.

It never worked that way for me.

What defined “hard work” other than long hours was never really specified, although open houses and cold calling were always strongly recommended.

There was a fair amount of bragging about working hard and selling real estate like crazy all day long, living on junk food and very little sleep. You’d hear stories about missing kids’ baseball games, and closing a deal during a child’s high school graduation ceremony.

If we tell people we are busy, they congratulate us. They equate busyness with success, rather than poor planning, incompetence or administrative snafus.

I had to let go of some of the habits I developed during my life as a corporate executive because they weren’t good for business. I used to believe that getting up at the crack of dawn was important if I wanted to be successful. For decades I got up between 5-5:30 every morning.

Today I think what we accomplish while we’re awake is much more important than when we’re awake or how long we’re awake.

For the last several years, I have not used any kind of an alarm clock. I have a schedule, but I generally make sure that I go to bed when I’m tired and stay there until I’ve had enough sleep.

Sometimes enough sleep is six hours, sometimes it’s nine hours. I have no evidence that my income has been hurt by this. I can point to times in my life when I made less money working more hours and getting less sleep.

It took me several years to learn that if I sleep in, it’s easier to show houses in the evening and write offers at night. Since I have to work until late at night to accommodate my clients’ schedules, the habit of getting up early isn’t good for business.

We can make any job about hard work, suffering and sleep deprivation, and sacrifice to the point where there’s no room in our lives for anything but work. But I don’t think we need to. Instead, we can define success as working smart, making money and being happy.

I don’t think anyone can truly be happy if they are tired all the time. 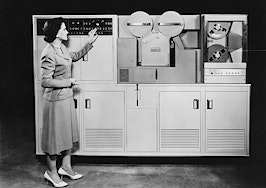 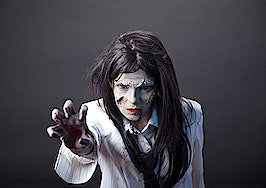 How to serve clients who think real estate agents are evil 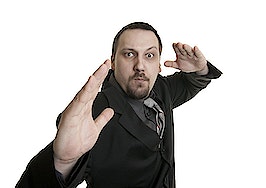 It will always be possible to choose the wrong real estate agent
Back to top
Only 3 days left to register for Inman Connect Las Vegas before prices go up! Don't miss the premier event for real estate pros.Register Now ×
Limited Time Offer: Get 1 year of Inman Select for $199SUBSCRIBE×
Inmanpot
Log in
If you created your account with Google or Facebook
Don't have an account?
Create an Account
Forgot your password?
No Problem