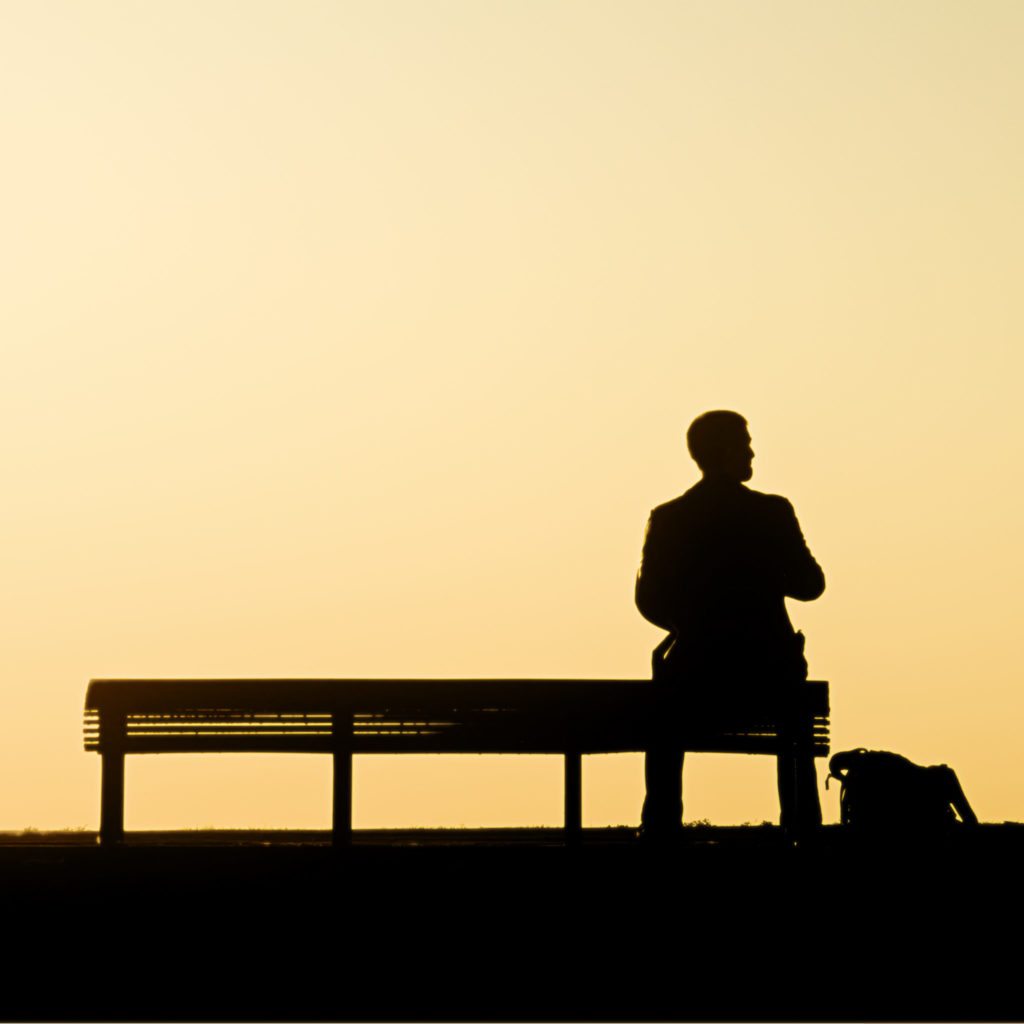 Three weeks ago, surprise market movements embarrassed New Year’s prognosticators. By last week the moves were big enough to attract a few bottom-fishers, others too queasy.

At the end of this week, the defensive huffing “Just a correction” sounds like Monty Python’s amputated knight, “Just a flesh wound!”

First some hard data, then the mechanics and risks of a currency crisis, then the Fed and U.S. response.

Fourth-quarter GDP did fine, up 3.2 percent, which beats the hell out of 2 percent. But that was a percentage-point lower than the boomer forecasts last month.

Best part: Consumers led, accounting for the whole gain. But housing is thin at best, pending sales in a bad tank in December. And orders for durable goods sank 4.3 percent in that month.

The questions remain: Have we entered true acceleration, and if so enough to raise wages?

We can argue about those questions, but there is nothing in the data to cause the stock market sell-off and bond rally. Those have external foundations.

International currency crises always begin as this one has. Inherently weak but rapidly growing nations are overextended. They look the same in any decade or century: excessive imports over exports, exports concentrated to overextended buyers, domestic inflation, ineffective or destructive governments, and external debt. This time the victim-perps are less in debt, but all else is in play.

These crises begin by global investors selling weak-nation assets (stocks and bonds), which pushes down their currency values, attracts sales of the currencies themselves, and goes viral, infecting even the not-so-weak.

The only means of defense: Raise interest rates to provide incentive for outsiders to hold your currency, to dampen inflation, and to correct your balance of trade by chopping imports.

If you succeed in putting out the currency fire, you get a bad recession. On Tuesday Turkey’s central bank raised its overnight rate from 4.5 percent to 12 percent. Ow.

The disease has spread from Argentina to Brazil to India to Russia. Most often these things fizzle out after a fever and some commode-hugging. But a bad one, as Asia in 1998, can topple governments and take 20 years to recover, and ripple outward to the healthy.

The 1998 “Asian Contagion” was a boon to the U.S. Cash rushed here, dropped our interest rates and goosed our economy. But we had a good economy, then.

The risk to us this time: Emerging markets collectively in recession will have lower wages and lower currencies, which can add to global downward pressure on wages and incipient deflation. We have not been here before, and this show is hard to handicap.

Two footnotes: Nassim Taleb has written “The Black Swan” and “Antifragile” on the importance of unforeseen events. To this reader, silly books. It is not useful to spend time looking for things that no one can foresee, like this currency affair. Instead, assume that periodically surprising stuff happens.

Second: We have spent the last five years trying to fireproof the banking system, the source of all evil, and in the process stunted it. A poorly framed financial system can transmit crisis, like coughing on an airplane, but the real vulnerability always lies in bad political/economic management.

The Fed insists that QE tapering is not tightening, which few outside believe. The QE venture was inherently circular: Those who thought the cash would run to stocks and commodities bought to join the ride, and now sell.

China’s restructuring, timid as it is, is a tightening, and this week’s market dive was magnified by worry of tightening by two of the four largest economies, Europe too tight to begin with, and Japan’s easing now canceled by emerging-currency collapse and flight to the yen.

The State of the Union speech was pure limping waterfowl, all the more so because the speaker doesn’t know. Senate Majority Leader Harry Reid the next day canned plans for fast-track trade deals, and the minimum wage hike is in trouble even in the Senate.

It’s OK! There are times to just sit there, don’t do something. This is one.

An overbought stock market was overdue, and the currency crisis is knocking rates down, a huge help in a time of too-tight credit. Enjoy and watch. 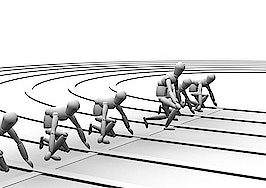 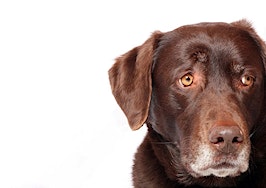 Why has the dog not barked? Quieter, wiser heads are worried about our economy
Back to top
Only 3 days left to register for Inman Connect Las Vegas before prices go up! Don't miss the premier event for real estate pros.Register Now ×
Limited Time Offer: Get 1 year of Inman Select for $199SUBSCRIBE×
Inmanpot
Log in
If you created your account with Google or Facebook
Don't have an account?
Create an Account
Forgot your password?
No Problem