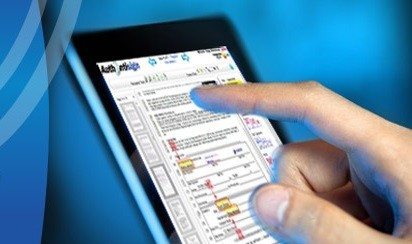 Transaction management platform Instanet Solutions now has the ability to display online real estate forms from the Michigan Association of Realtors, allowing the trade group’s more than 23,000 members to access the forms through Instanet’s platform and send them for e-signatures via Instanet’s Authentisign tool.

“We want to encourage our members to always use the most up-to-date version of MAR’s forms, and this new license with Instanet guarantees that will be the case,” said Carol Griffith, MAR’s 2014 president, in a statement.

Ensuring that members use the proper forms has proved to be an important feature for associations when choosing a transaction management platform.

The Arizona Association of Realtors finally granted transaction management platform dotloop the right to license its forms earlier this month after 16 months of negotiations that led to security enhancements on the dotloop platform that ensured only the most up-to-date AAR forms were accessible in the platform.

Instanet Solutions began providing forms and form management to Kirkland, Wash.-based Northwest Multiple Listing Service‘s 21,000 subscribers last July and signed an agreement in early 2013 to begin powering e-signatures for the more than 100,000 members of the Canadian Real Estate Association on their online forms.