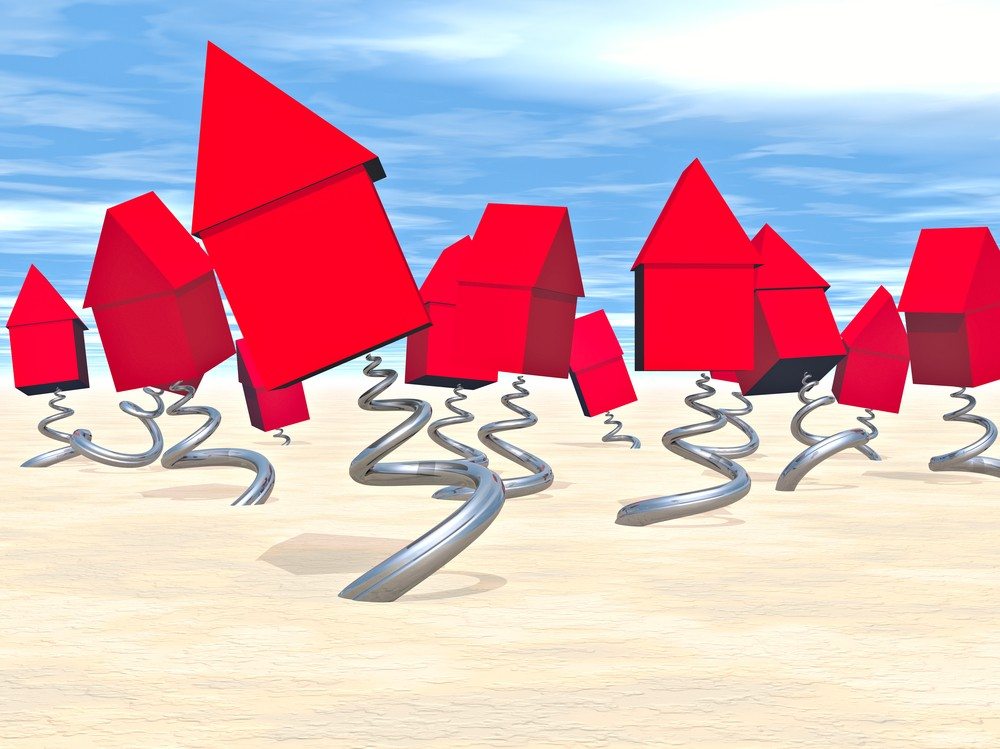 Prices and volumes in Canada’s two main cities are both rising, the latest figures show, boosted by the promise of spring and a more active market.

Prices and volumes in Canada’s two main cities are both rising, the latest figures show, boosted by the promise of spring and a more active market.

Volumes in Vancouver, British Columbia, rose by a healthy 40.8 percent year over year to 2,530 Greater Vancouver home sales on the multiple listing service, according to the Real Estate Board of Greater Vancouver (REBGV). The total was in line with the 10-year average.

REBGV President Sandra Wyant says, “Homebuyer demand picked up in February, which is consistent with typical seasonal patterns in our housing market. We typically see homebuyers become more active in and around the spring months.”

One reason for the higher pricing could be that there are fewer homes on sale than last year, with 13,412 currently listed, down 9.3 percent from February 2013.

The sales-to-active-listings ratio in Greater Vancouver is 18.9 percent, up a 4.9 percent from January 2014.

The average selling price for February 2014 sales was up by 8.6 percent to $553,193, and with increased listings expected, sales growth is likely to continue, it says.

President Dianne Usher says, “Despite the continuation of inclement weather in February, we did see a moderate uptick in sales activity last month.

“The sales increase was largely driven by resale condominium apartments. New listings of resale condominium apartments were up on a year-over-year basis, giving buyers ample choice. This is in contrast to the listings situation for singles, semis and townhomes, where supply continued to be constrained. Some would-be buyers had difficulty finding a home that met their needs.

“If we see renewed growth in listings for low-rise home types, the pace of sales growth will accelerate as we move through the year.”

The results come a few weeks after a panel of economists told Reuters they were concerned over a possible collapse in Canada’s property market, although the consensus was that if it came at all, it would not be before 2016.

According to a survey from the Bank Of Montreal (BMO), more than a third of Canadians (34 percent) are willing to enter a bidding war to secure their desired home — which is 21 percent more than last year. The most willing are buyers in Toronto (44 percent), followed closely by Vancouver at 41 percent.

Competition Tribunal to reconsider case against Toronto Real Estate Board

In Toronto, 'every agent in the city is bemoaning the lack of listings'
Back to top
Only 3 days left to register for Inman Connect Las Vegas before prices go up! Don't miss the premier event for real estate pros.Register Now ×
Limited Time Offer: Get 1 year of Inman Select for $199SUBSCRIBE×
Inmanpot
Log in
If you created your account with Google or Facebook
Don't have an account?
Create an Account
Forgot your password?
No Problem