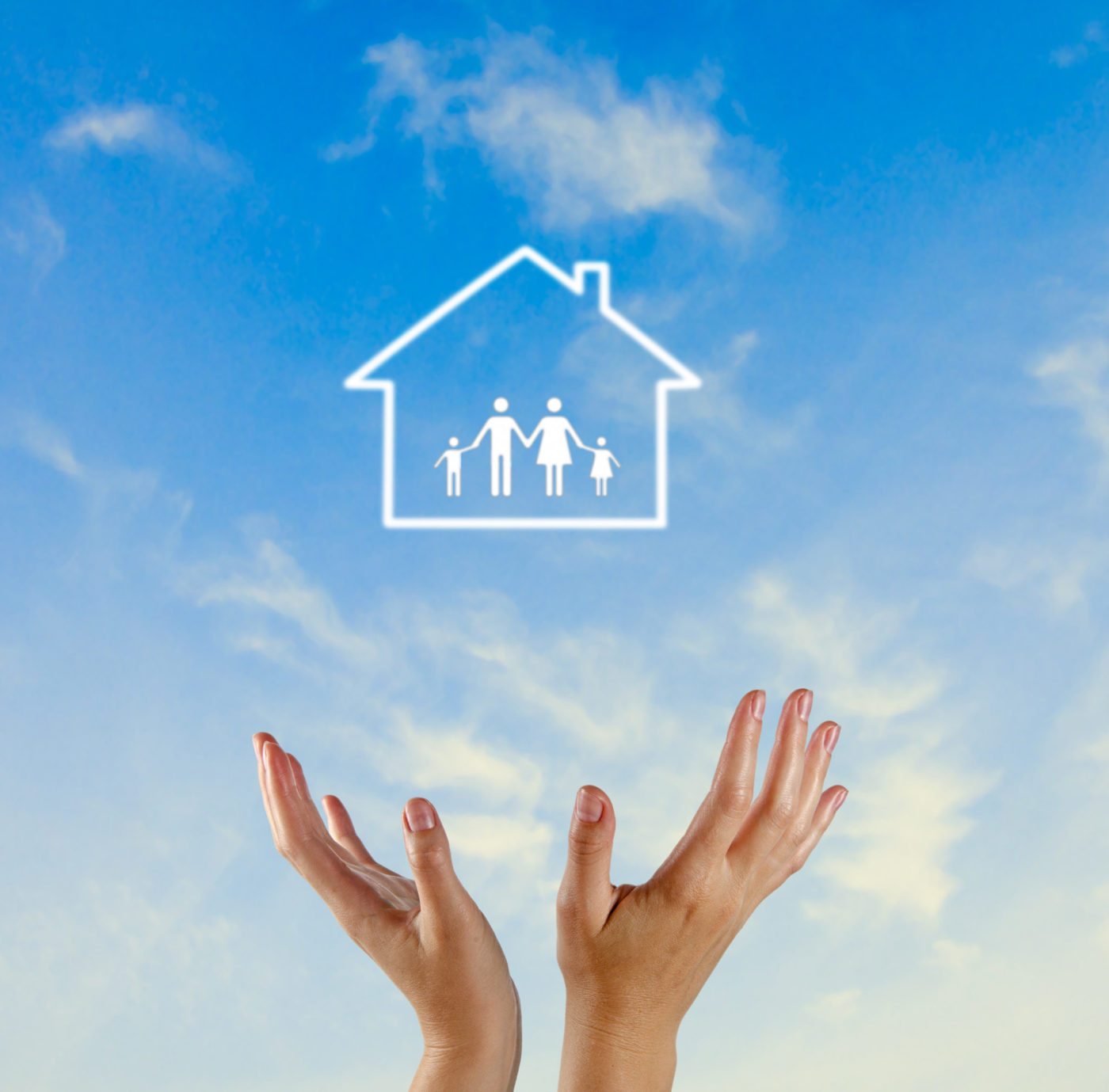 Hispanics have powered more than half of the growth in homeownership in recent years, but a severe shortage of for-sale homes exacerbated by a flood of institutional investors significantly constrained Hispanics’ contribution to homeownership growth in 2013, according to the National Association of Hispanic Real Estate Professionals (NAHREP).

“This is a story of potential,” said Jason Madiedo, president of NAHREP. “Latinos are ready to buy homes now. Their biggest obstacle coming into today’s market isn’t credit — it’s lack of available housing.”

Hispanics accounted for an increase of 2.6 million owned households between 2000 and 2013, or 47 percent of all homeownership growth in the U.S., according to NAHREP’s 2013 State of Hispanic Homeownership Report.

The report casts much of the blame for the drop on institutional investors, which the trade organization says have gobbled up affordable housing in many markets with high concentrations of Hispanics.

Data on institutional investor and cash sales transactions suggest that the “astounding trend of cash sales has all but eliminated affordable housing inventory” in the nation’s largest Hispanic markets such as Miami, Phoenix, Las Vegas and Atlanta, according to NAHREP.

“The readiness of this first-time-buyer market represents a whole new purchase cycle that can drive recovery in local communities and put the housing recession behind us once and for all,” Madiedo said.