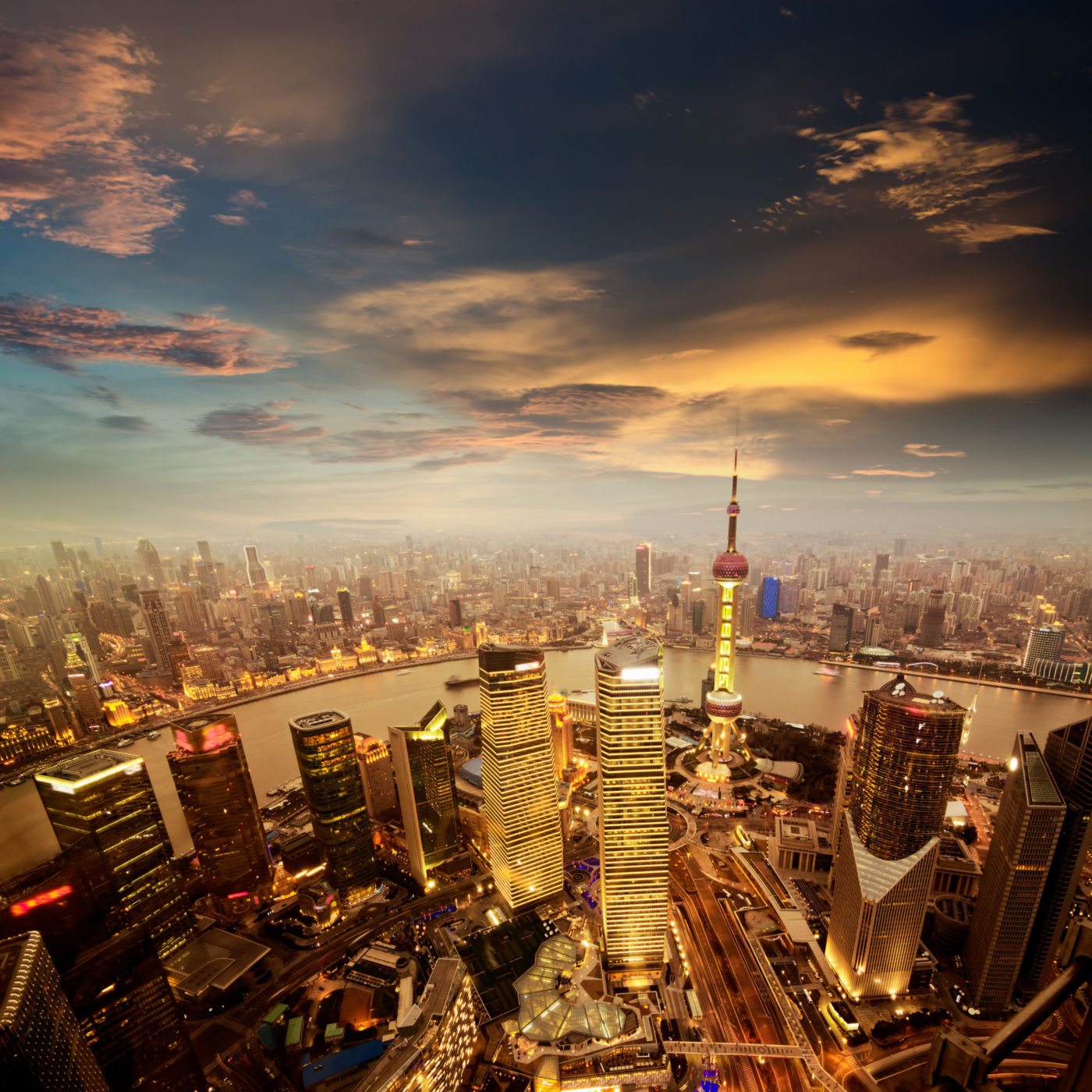 By Dan Scarrow and Jonathan Cooper

As discussed in a previous article, my colleague Dan Scarrow went to Shanghai in February to explore opening a Macdonald Realty office. Shortly after his departure, the Canadian government announced the termination of two federal immigration programs geared toward high net worth immigrants.

Both programs had significant subscription from Chinese families, and Dan was able to discuss the changes with immigration consultants in Shanghai to help us — and the broader real estate community — gauge what the impact would be.

Below is an update on the how the cancellation of these programs is playing out thus far amongst potential Chinese immigrants.

Dan also provides a word of warning on “representative fraud” by individuals falsely claiming to represent Chinese-based businesses, and some observations on what price trends in the Taipei real estate market can teach us about major urban markets in North America.

I must admit that while I initially thought the impact would be significant, I now believe it will be minimal. The reason, as explained by some of our immigration consulting partners here in China, is that their wealthy clients are more interested in placing their children and a portion of their wealth outside of China than they are in immigrating themselves.

Canada offers a perfect solution for this through student visas for children and an accompanying 10-year multiple entry visa for adults. These immigration consultant partners are fairly confident that many of their clients will choose this route and continue to invest in commercial and residential real estate in Canada and British Columbia.

Another issue that we’ve had to deal with is representative fraud. This is something that is quite common and widespread in China and only recently has it made its way over to Canada. We have now verified three cases of individuals who have fraudulently claimed to be the Canadian representative of a company in China, and we have several other suspicious incidences to follow up on.

The cases seem to follow the same pattern: an individual claims to be the representative of a large Chinese company, and knows a lot about the company or a decision-maker in the company. But most of the information can be found online, and the individual tells us not to contact the decision-maker back in China because they are “very busy.”

Through the B.C. trade office here in China, I’ve been able to get a hold of the chairmen of several of these companies. Most, though not all, have denied having any sort of official representation in Canada. This is just another area where having “boots on the ground” can help.

Moving forward, this month’s task is to determine and solve the logistical, legal, and administrative challenges of opening an office in China. This is one of the biggest hurdles for North American companies, and is one of the main reasons so few have set up shop in the country.

As an aside, I recently made a side-trip to Taiwan to learn about the state of the Taipei real estate market. Much to my surprise, I found that housing prices in Taipei are much higher than in Vancouver and their wages are significantly lower.

This goes to the heart of the paradox that we’ve been faced with in this business for several years now: Vancouver house prices, wages, and housing affordability. The oft-cited Demographia study is often twisted in Vancouver headlines as being a study of all markets around the world, when in actuality it only covers nine (mostly western) countries. It explains the paradox of why Canadians often think that Vancouver is so expensive while our Chinese clients continually tell us how cheap Vancouver is.

I certainly can’t explain to you how the economics of Taipei’s real estate market work, I can only tell you that they do. And if Vancouver is the most Asian city outside of Asia, it certainly lends credibility to the theory that Vancouver — and other markets with similar price dynamics — may still have some room to grow.

Zillow to power US real estate listings for Chinese portal Leju
Back to top
Network with CoStar, Redfin, Realogy, SERHANT., Divvy, and thousands more in-person at ICLV this October. Prices go up Sunday.Register Now×
Inmanpot
Log in
If you created your account with Google or Facebook
Don't have an account?
Create an Account
Forgot your password?
No Problem