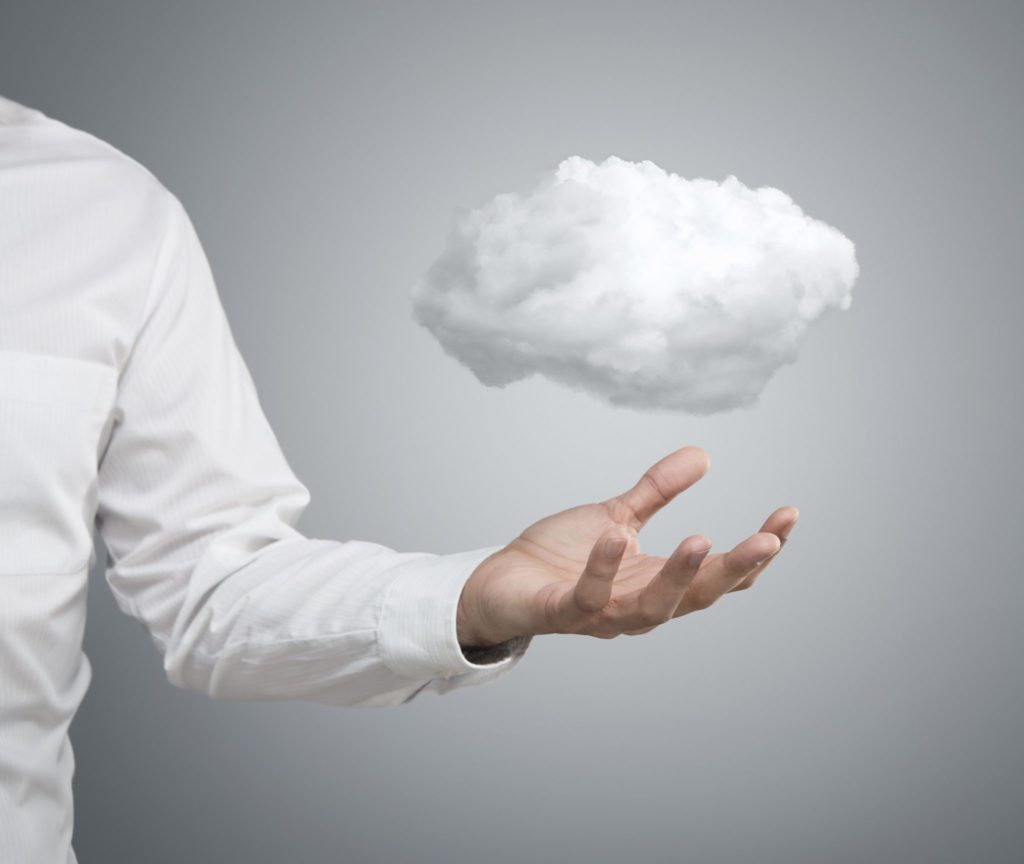 Microsoft Office has finally arrived for the iPad. At a recent event in San Francisco, the veteran software developer announced that its flagship offering is now available in the App Store.

Although it took four years for Microsoft to release an iPad version of Office, the move marks a significant shift in the company’s philosophy.

Back in February, Microsoft named Satya Nadella its new CEO. Nadella has been with the company for 22 years and was previously the vice president of Microsoft’s Cloud and Enterprise division. The company is transitioning to a “mobile-first, cloud first” business model. Making Office available across multiple platforms is a huge pivot for Microsoft.

For many of my colleagues and the real estate pros that I work with, Microsoft and Office are an afterthought. They have integrated Google Apps at their brokerages and have replaced PowerPoint with apps such as Keynote, Prezi and Haiku Deck. They incorporated a “mobile-first, cloud first” approach into their businesses years ago.

Keeping up with tech and all of the new-fangled products and services that pop up every day can be a daunting task. I recently read a New York Times article entitled, “How to Survive the Next Wave of Technology Extinction.” The premise of the piece: buy Apple hardware, Google software and Amazon media.

The author suggests that this is a winning formula of sorts in today’s crowded tech space. After reading the piece, I couldn’t help but think, “where is Microsoft on this list?” We live in a software-powered world.

The fact of the matter is many brokerages and Realtors are still invested in Microsoft’s ecosystem. People just love Excel.

Is Microsoft Office for the iPad too little, too late?

Microsoft announced that Office for the iPad has been downloaded more than 12 million times. That’s a pretty impressive number. The Office suite is topping the charts in Apple’s App Store. Sounds weird, right?

Despite being an Evernote, Google Apps and iWork power user, I downloaded the MS Office apps for my iPad as soon as they were available in the App Store and I have to say that I was pleasantly surprised. The suite responds seamlessly to touch and the apps are nicely designed, providing a positive user experience.

If you’re contemplating Office for the iPad and utilizing the software for your business, here’s what you need to know.

5 “must-knows” about Microsoft Office for the iPad.

Microsoft certainly has some challenges to address, particularly in regards to Windows 8 and lackluster Surface sales. However, the release of Office for the iPad and other Satya Nadella initiatives have Microsoft clients and investors excited. Now they just need to get developers excited about writing apps for their ecosystem.

Are you still a Microsoft Office user or have you moved on to other apps and platforms? Leave a comment below — I’d love to know!

Tom Flanagan is the vice president of technology at Alain Pinel Realtors. You can contact him at tflanagan@apr.com or @tflan on Twitter. 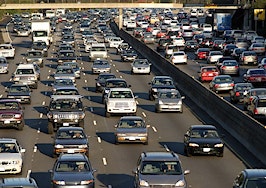 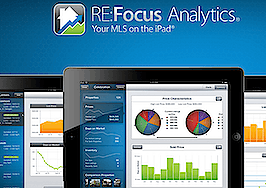 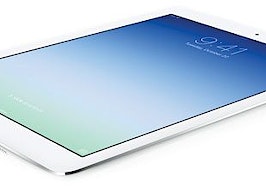 Realtor.com-branded iPad slated for spring release
Back to top
Only 3 days left to register for Inman Connect Las Vegas before prices go up! Don't miss the premier event for real estate pros.Register Now ×
Limited Time Offer: Get 1 year of Inman Select for $199SUBSCRIBE×
Inmanpot
Log in
If you created your account with Google or Facebook
Don't have an account?
Create an Account
Forgot your password?
No Problem