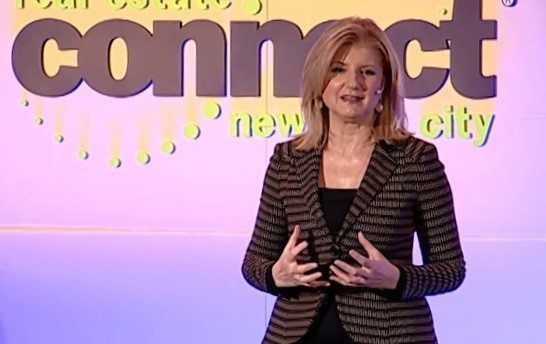 Think you’re accomplishing a lot when you’re firing off work emails while you’re hanging out with your kids? Don’t kid yourself, says Arianna Huffington, chairwoman, president and editor-in-chief of Huffington Post Media Group.

“Multitasking is a complete illusion — you’re doing neither well,” Huffington says. The practice that we like to think of as “multitasking” is actually “switch tasking” — giving our partial attention to one thing after another, creating stress for ourselves without actually being more productive.

“It’s only when we give something 100 percent of our attention that magic happens,” Huffington says.

Multitask at your own risk

How agents, brokers and franchisors can use portals to drive productivity
Back to top
Refer friends to Select and get $200 in credit.Register Here×
Connect Now is less than one week away. Prices go up May 30.Reserve your seat today.×
Inmanpot