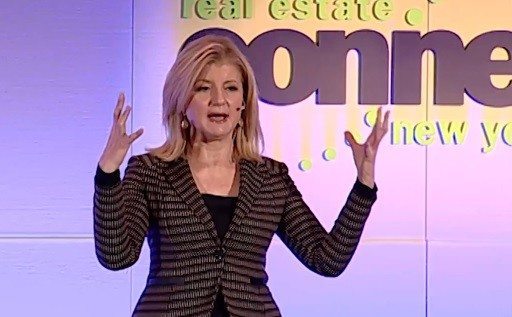 Yes, people looked at her askance when she insisted on providing spaces for her 580 employees to catch up on their winks. “Nobody will be caught dead walking into a nap room,” she was told.

But Huffington says there’s hard science to back up the notion that we can’t make the most of the opportunities in front of us if we don’t get enough sleep. In fact, we may not even see them at all.

The nap rooms have proven so popular that the company’s added a third. Huffington said she once spied two employees walking out of a nap room together. “Whatever it takes to recharge,” she said to herself. “Just don’t tell HR.”

How agents, brokers and franchisors can use portals to drive productivity
Back to top
Inmanpot