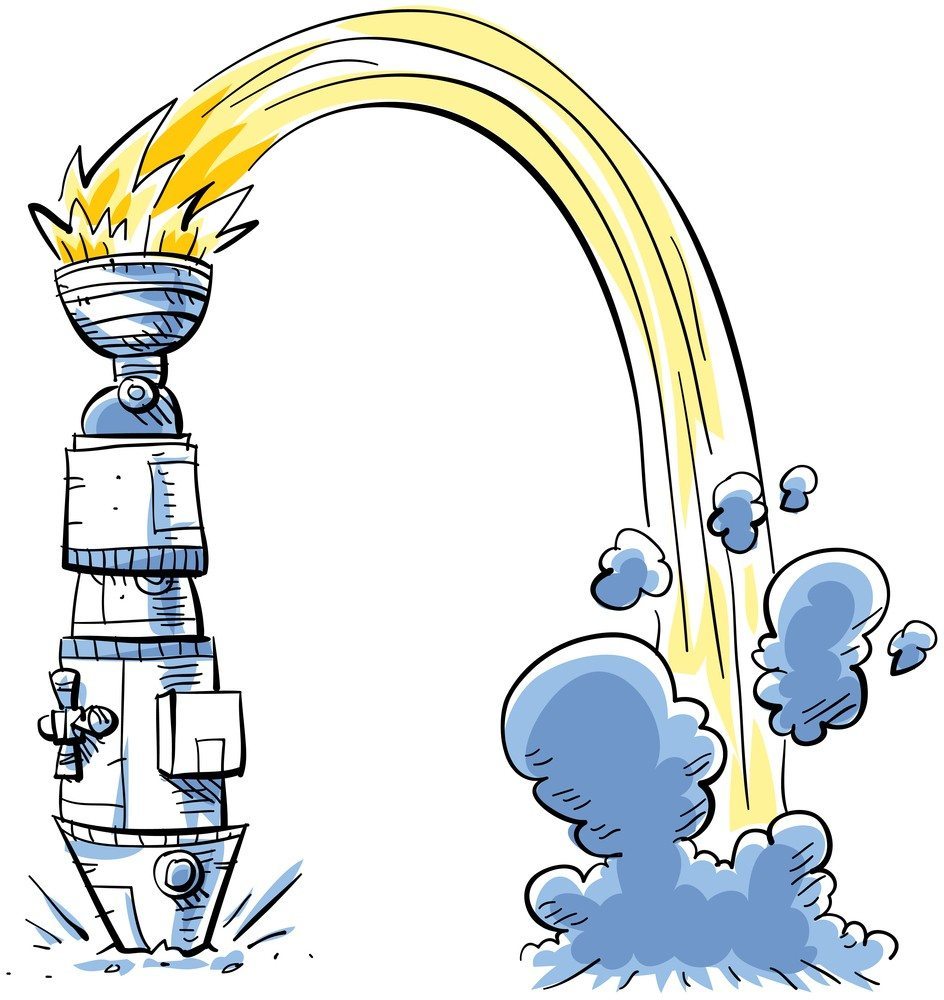 Mortgage giants Fannie Mae and Freddie Mac have lowered their forecasts for home sales this year, citing low inventory and the affordability crunch that shortage of homes has spurred.

After relatively weak home sales in the first two months of the year, Freddie and Fannie now predict there will be 5.5 million sales in 2014, flat from last year.

“Tight inventory may pose a significant challenge for homebuyers in many markets across the country, which may result in higher home prices and sales being lower than expected,” he said.

“This is good news for those markets that have room to run on the house price appreciation front, but it’s also going to increase the affordability pinch in many markets, especially along the country’s east and west coasts. Two indicators that are supporting local housing activity are rising consumer confidence and declining unemployment rates.”

While severe winter weather could account for some of the weakness earlier this year, a sharp decline in housing affordability is also to blame, according to Fannie Mae. For instance, existing-home sales in February were down about 7 percent from a year ago, but the decline was due to sales of lower-priced homes costing $250,000 or less — higher-priced homes rose across the board.

This suggests “that declining affordability conditions and lean inventory of bargain-priced homes — consistent with a shrinking pipeline of foreclosure properties — contributed largely to the dismal performance of existing-home sales,” Fannie Mae said.

Inventory rose to its highest level in nearly a year in February, to a 5.2 months’ supply, but that is still low by historical standards and has helped boost home prices despite sluggish demand, Fannie Mae added.

Nonetheless, Fannie Mae Chief Economist Doug Duncan said the recent loss of momentum in the housing market is likely to be temporary.

“Overall, we expect housing to add 0.3 percentage points to economic growth this year. While existing-home sales have remained essentially flat, we continue to believe that new-home sales will increase at a double-digit pace,” he said in a statement.

New-home sales drop to 8-month low
Back to top
Keep up-to-date on tools and tactics to impress your clients and outshine your competition with the 2022 virtual bundle.Register Now×
Agent Appreciation Sale: Inman Select for only $85.CLAIM OFFER×
Inmanpot
Log in
If you created your account with Google or Facebook
Don't have an account?
Create an Account
Forgot your password?
No Problem