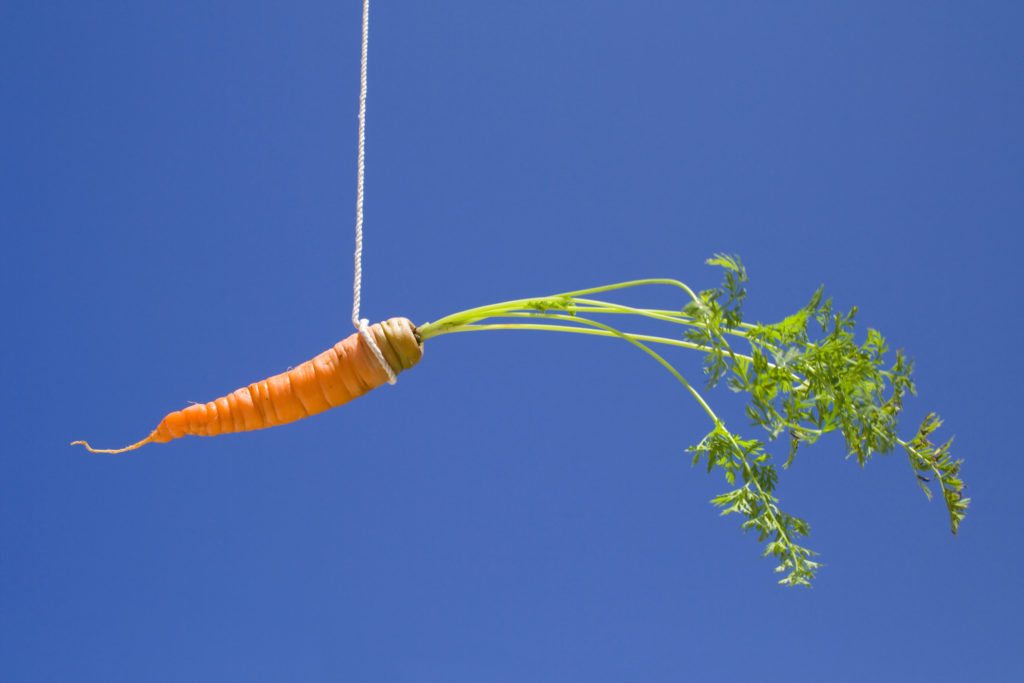 The way the real estate commission structure is set up, there is an inherent conflict of interest between homebuyers and the brokers who represent them, according to real estate attorney and educator George Jackson.

“The buyer wants the lowest price possible, which reduces the broker’s commission. So the harder the agent works, the less the reward,” Jackson said in a statement.

But he believes he has a simple solution to that problem: Real estate brokerages should use preprinted buyer contracts in which they include an option for a bonus commission on top of the standard fixed commission if a home sells for below a predetermined amount, such as a certain percentage of the difference between the listing price and the final contract amount.

“I call it a double-down,” Jackson, an associate professor of accounting at Longwood University in Virginia, said.

The two parties would negotiate in advance the percentage of the fee and when it would kick in, he added.

“As it is now, as the buyer benefits, the buyer broker suffers. In my proposal, the buyer is giving to the broker some of his or her savings so that everyone comes out ahead,” Jackson said.

Jackson examined the preprinted contracts used by real estate brokers in 18 states and found that none of them included provisions to increase broker compensation in return for negotiating a lower sales price on a home.

A broker who would like to implement such a provision might run into a stumbling block: Brokers are not allowed to draft contracts. In order to help brokers avoid legal trouble, Jackson will include preprinted clauses that such brokers can review and institute in an article to be published in the summer issue of Thomson Reuters’ Real Estate Review. 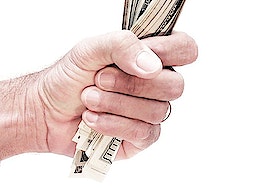 Freddie Mac to pay cash incentives to real estate agents, homebuyers
Back to top
Keep up-to-date on tools and tactics to impress your clients and outshine your competition with the 2022 virtual bundle.Register Now×
Agent Appreciation Sale: Inman Select for only $85.CLAIM OFFER×
Inmanpot
Log in
If you created your account with Google or Facebook
Don't have an account?
Create an Account
Forgot your password?
No Problem