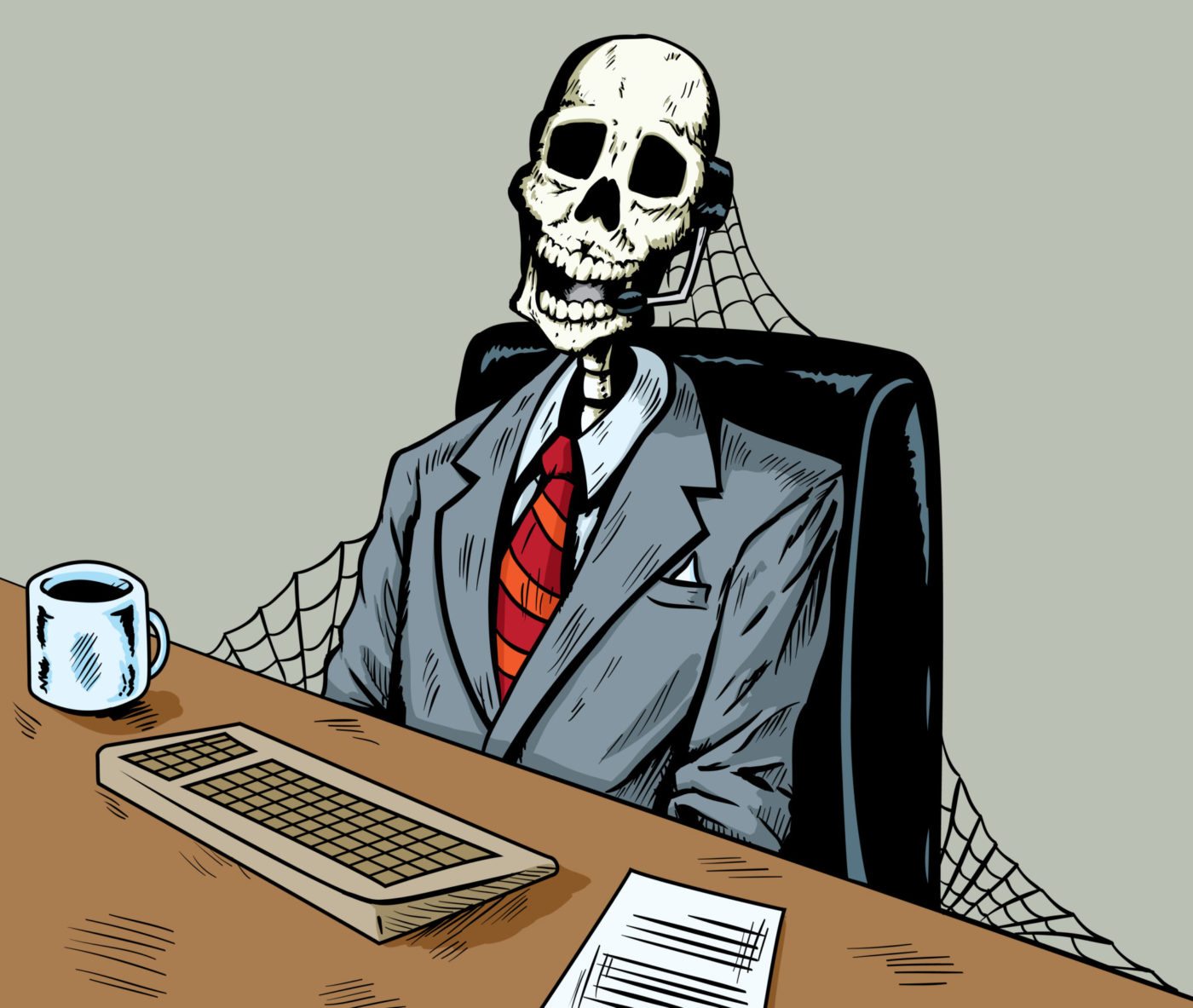 Realtors are cheering a proposal by U.S. Department of Housing and Urban Development to eliminate interest charges imposed after borrowers pay off loans insured by the Federal Housing Administration.

Currently, FHA borrowers are charged interest through the end of the month in the month on which they pay off their mortgage. Depending on the payoff date, this forces some borrowers to pay almost an entire month’s interest on loans they no longer have, placing “an unreasonable and often unexpected burden on FHA consumers who already face high housing and closing costs,” NAR President Steve Brown said in a letter to FHA Commissioner Carol Galante today.

When selling their homes, borrowers often have a difficult time selecting their closing date, Brown added.

“Even when consumers are aware of the pre-payment penalty, they are on the timetable of the buyer, the settlement company, title company and mortgage lender and cannot always close on the last day of the month,” he said.

Under the proposed rule, lenders would be prohibited from charging post-payment interest and would only be allowed to charge interest through the date the mortgage is paid. In the letter, NAR said it “strongly supports” the rule and has urged FHA to remove the “antiquated” prepayment penalty “for years.”

Brown noted that HUD is worried that eliminating post-payment interest charges will force FHA lenders to bear the entire cost of interest from the prepayment date to the end of the month and pass the cost onto borrowers, but said that concern was “overstated.”

If adopted, the proposed rule would bring the FHA into compliance with the Consumer Financial Protection Bureau’s “qualified mortgage” rule, which prohibits prepayment penalties. Although the rule went into effect in January, the CFPB gave FHA until next year to amend its regulations, saying post-payment interest charges on loans closed on or after (but not before) January 21, 2015 would be considered a prepayment penalty.

Could FHA afford to loosen up on premiums? Yes. Will it? Don't hold your breath

Upcoming FHA rule could squeeze homebuyers and sellers
Back to top
Prepare for this fall with top agents & brokers at Connect Now this Tuesday.GET YOUR TICKET×
Limited time: Get 30 days of Inman Select for $5.SUBSCRIBE×
Inmanpot
Log in
If you created your account with Google or Facebook
Don't have an account?
Create an Account
Forgot your password?
No Problem