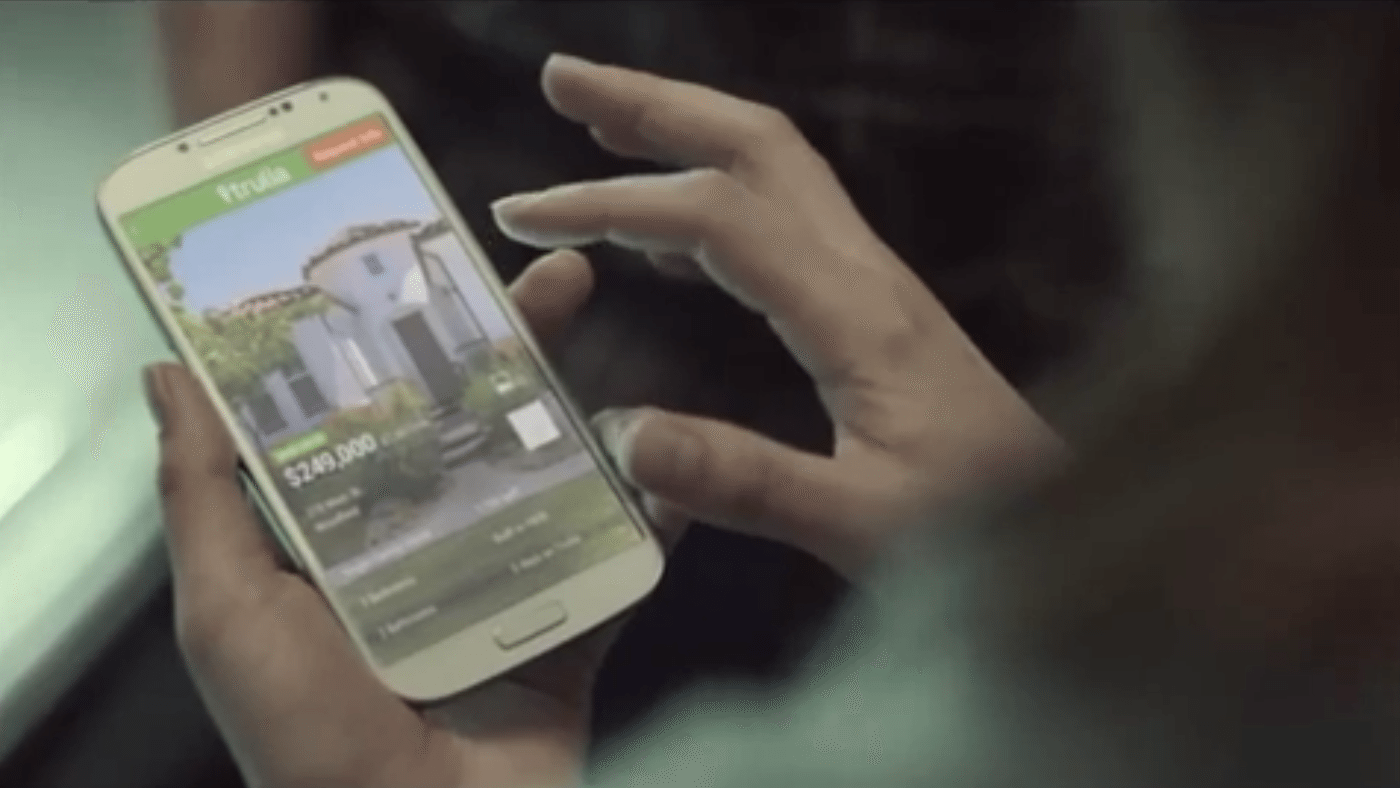 The second TV ad of Trulia’s $45 million 2014 “Moment of Trulia” consumer marketing campaign hit the airwaves this morning and, like a previous ad rolled out in March, was designed specifically to reach the portal’s target market: college-educated women aged 25 to 44.

The three portals — by far the most popular real estate sites on the Web — have all said they plan to spend heavily on consumer marketing campaigns this year. Trulia says it plans to launch a third TV ad later this year.

In conjunction with the release of the latest ad, Trulia announced a $50,000 giveaway sweepstakes. The winner of the contest may spend the $50,000 grand prize however they like, although Trulia suggests that it could be applied to a down payment or to cover other home expenses.

To drive more downloads of its mobile app, those who enter the contest get 10 extra chances to win if they click on a link in a text message that takes them to a page where they can download Trulia’s mobile app.

$45M 'Moment of Trulia' national ad blitz hits TV, radio and online today
Back to top
We're giving away 3 free ICLV tickets at Connect Now next week. Register and attend live for your chance to win!REGISTER×
Inmanpot
Log in
If you created your account with Google or Facebook
Don't have an account?
Create an Account
Forgot your password?
No Problem