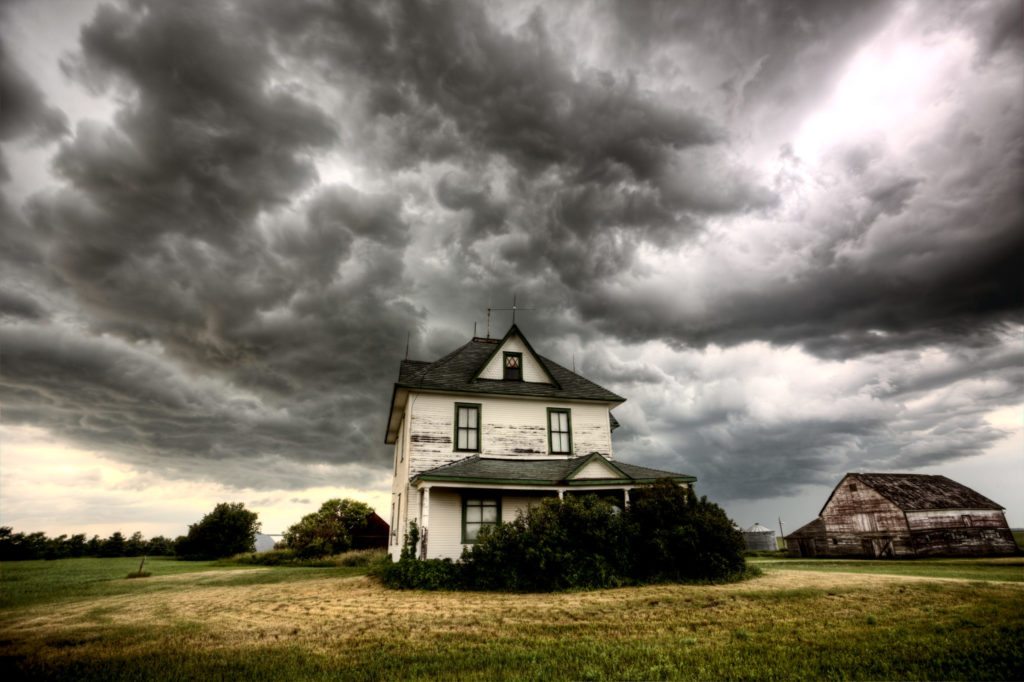 Stock market investors may have been spooked today by news that Wal-Mart is expecting its smallest quarterly sales growth in almost five years, but the National Association of Realtors issued a rosy housing forecast blaming a “subpar” first quarter in part on “severe weather patterns.”

NAR sees sales picking up with “healthy underlying demand” for homes “over the balance of the year and through 2015.”

“There are no fresh signs of recession,” and the economy could grow by about 3 percent during the second quarter, NAR Chief Economist Lawrence Yun said.

The slower-than-expected spring homebuying season means that, even if there is gradual improvement for the rest of the year, Yun is now projecting that slightly more than 4.9 million existing homes will change hands in 2014, down 3 percent from last year.

Next year Yun thinks existing-home sales should ramp back up to 5.2 million, surpassing last year’s total of nearly 5.1 million.

Yun expects the Federal Reserve to end “tapering” including purchases of mortgage-backed securities that have kept a lid on mortgage rates by the end of the year, and for mortgage rates to rise from an average of 4.7 percent this year to 5.5 percent in 2015.

While rising home prices in many markets have also hurt affordability, the flip side is that homeowners have more equity. That’s putting more homeowners in a position to sell.

On the demand side, years of below-normal sales have created pent-up demand, but median incomes have declined among young adults, keeping many would-be first-time homebuyers on the fence.

There were nearly 3 million more young adults living with their parents in 2012 than in 2007, said Eric Belsky, managing director of the Joint Center for Housing Studies.

New applications for unemployment benefits last week hit the lowest level since May 2007, suggesting a recent pickup in job growth could be sustained, Reuters reported today.

Yun is optimistic that the employment picture will continue to improve, forecasting that job growth will increase 1.6 percent in 2014 and 1.9 percent next year. 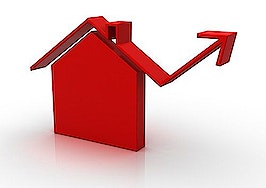 All-cash home sales reach new high
Back to top
Only 3 days left to register for Inman Connect Las Vegas before prices go up! Don't miss the premier event for real estate pros.Register Now ×
Limited Time Offer: Get 1 year of Inman Select for $199SUBSCRIBE×
Inmanpot
Log in
If you created your account with Google or Facebook
Don't have an account?
Create an Account
Forgot your password?
No Problem