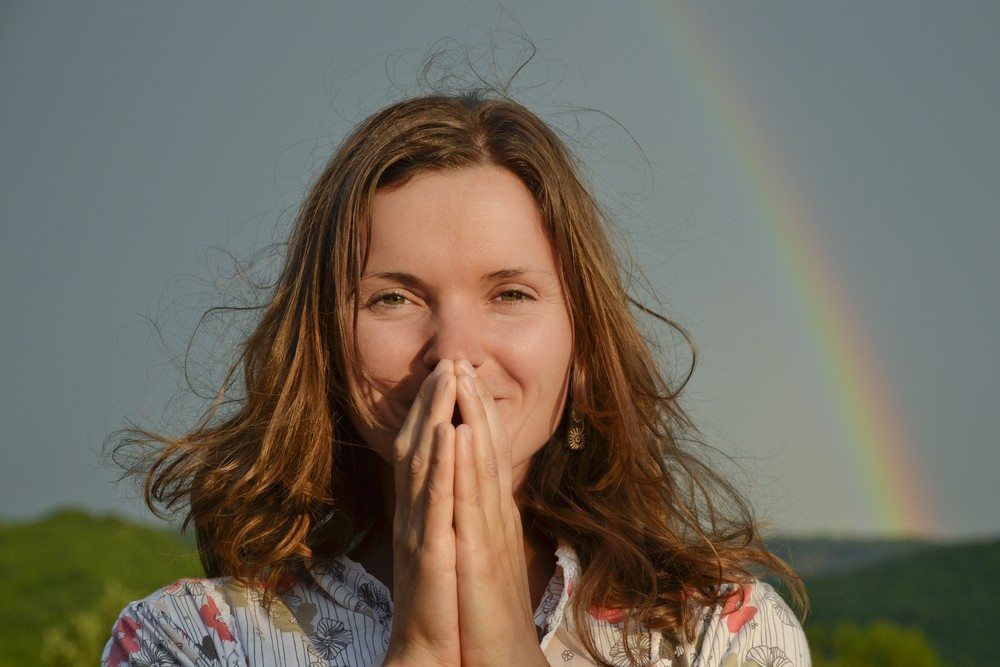 Ever since 2008 the Obama administration has gotten everything wrong on housing. Its primary focus was to keep people in houses they demonstrably could not afford, and then to waste time and priority pursuing reductions in loan principal.

The appointment of Mel Watt as head of Fannie Mae and Freddie Mac’s federal regulator is an astounding political turn for the better for mortgage credit.

On Wednesday the 10-year T-note broke out the bottom of a well-defined four-month trading range 2.6 percent-2.8 percent to 2.5 percent. That’s the lowest since last November, and at the threshold of a deeper drop. Mortgages moved toward the 4.25 percent area.

Europe’s awful numbers were as much cause as any: In the first quarter an overall GDP gain of 0.2 percent, but Finland entered recession, and Italy shrank 0.1 percent, Portugal by 0.7 percent and Holland by 1.4 percent. Visit Pimco.com and its “secular outlook” for a grim rundown on the emerging world, and a new forecast that a zero percent Fed is now open-ended normal.

In the U.S., better. April retail sales were flat, but held after an exceptional surge in March. The NFIB small-business survey nosed up. April housing starts jumped 13 percent, some pundits complaining they are heavy with attached dwellings, but land is scarce in most metro areas, and dense redevelopment is our future.

Headwinds still blow. Core year-over-year CPI has risen to 1.8 percent, close to the Fed’s target, but wages are still dead. Thus real earnings have fallen 0.1 percent year over year. A rise in prices now for any reason is a contractionary event, not sustainable.

Politics and mortgages … Melvin Luther Watt early this year replaced Ed DeMarco as director of the FHFA, boss of Fannie and Freddie. Mel Watt had been a North Carolina congressman since 1993. Upon his appointment, everyone in our trade was pleased to see DeMarco go; for five years he had executed his own private charter to shut down the mortgage GSEs and force a privatization of mortgage credit, no matter what the cost to consumers and the economy — all without interference from the White House.

None of us knew what to make of Watt. Another Obama low-horsepower, no-gas figurehead? This week we found out. Mel! You da man!!

Watt’s first policy speech is a model. Ever since 2008, mortgage credit has suffered the back-blast from the bubble, scorched and paralyzed by political anger and overregulation. Watt could easily have chosen a passive path.

Instead: “FHFA is focused on how we manage the present.” Peter Drucker would be thrilled: Act in the now, not the past or future; do what you can, and leave aside what you cannot.

The FHFA will reduce buy-back demands by independent dispute resolution and sensible reunderwriting of loans that do not perform well. FHFA will revisit the overtightening of credit standards, and will not cut conforming loan limits.

It will explore means of privatizing MBS risk, and will wind down retained portfolios, but will “no longer involve specific steps to contract the enterprises’ market presence.”

It will take time for Watt’s initiatives to be felt on Main Street. The FHFA’s destructive lead has been overtaken by the misbegotten Consumer Financial Protection Bureau. The bureau’s first actions were thousand-page hammers on an already flattened credit supply, but we may get relief even there.

A wave of public anger must run its course until large constituencies understand the damage done by blind retribution. Anger can break like a fever, people and politicians coming awake, blinking and head-shaking at babies and bath water scattered all over the horizon.

The truly stupid Johnson-Crapo “reform” of Fannie and Freddie made it out of Senate committee, but the bill will die. All the more remarkable in Watt’s speech: when asked his opinion of the reform bill, “No comment.” The White House had OK’d it, but its FHFA appointee knows better and did not even pretend to go along.

Ever since 2008 this administration has gotten everything wrong on housing. Its primary focus was to keep people in houses they demonstrably could not afford, and then to waste time and priority pursuing reductions in loan principal.

It failed completely to bring under control bank-owned loan servicers, still abusing the public. It failed to secure an adequate supply of mortgage credit despite strong protests from the Fed, and only last year hamstrung the FHA.

In spite of all of that, thank you for Mel Watt. A mensch, this guy.

Warren Buffett may stick a toe back into mortgage finance after Fannie, Freddie wind down

Bill to rebuild mortgage finance without Fannie and Freddie advances
Back to top
Only 3 days left to register for Inman Connect Las Vegas before prices go up! Don't miss the premier event for real estate pros.Register Now ×
Limited Time Offer: Get 1 year of Inman Select for $199SUBSCRIBE×
Inmanpot
Log in
If you created your account with Google or Facebook
Don't have an account?
Create an Account
Forgot your password?
No Problem