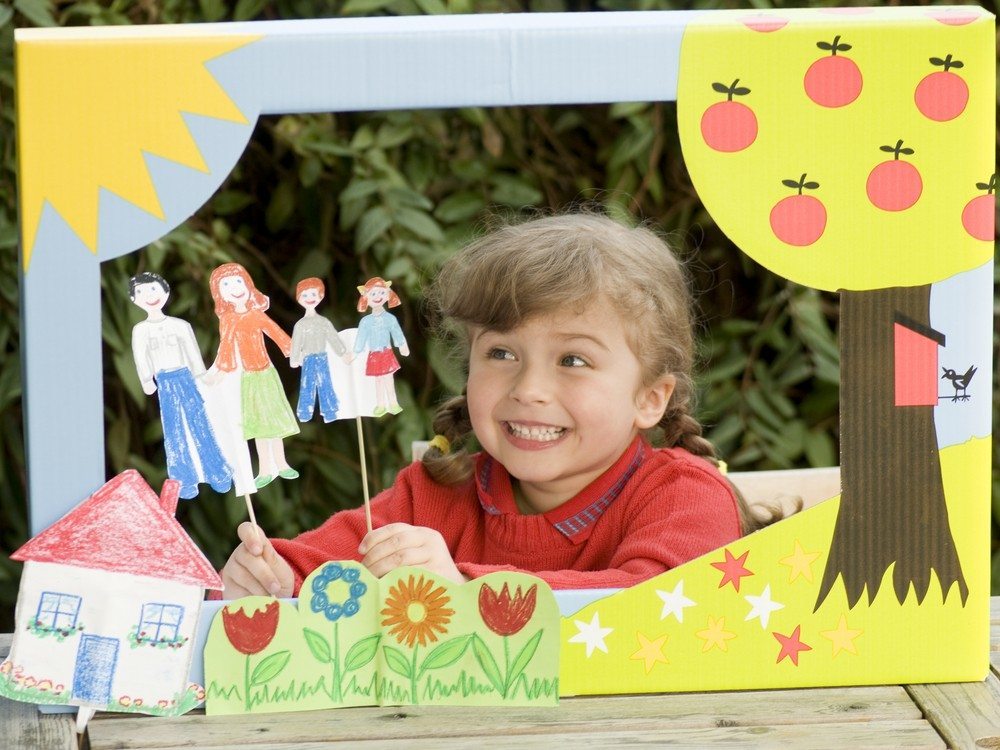 The housing headlines out of Washington last week were all about the federal government’s bold moves to ease mortgage credit to spur homebuying. But the reality was more kabuki dance than substance.

All that sounded upbeat and was heartily welcomed by groups such as NAR, the Mortgage Bankers Association and the homebuilders. It sounded like good news in a week that saw prospects for long-term reforms of Fannie Mae and Freddie Mac dim in a split vote by the Senate Banking Committee.

But how significant were these promises by Washington politicians and what will the changes really mean on the ground for real estate professionals and their clients? Much less than it all appeared to audiences eager to hear that credit standards finally are going to start loosening up for mortgage applicants.

Start with Watt. Sure, it was good news that he had decided not to proceed with DeMarco’s planned reductions in conventional loan limits, which could have had severe impacts on buyers in hundreds of markets across the country. However, DeMarco’s loan limit cut was frozen last December, even before Watt was sworn in as FHFA director.

As a liberal Democrat and member of the House Financial Services Committee, Watt had long been an advocate of vigorous roles for Fannie and Freddie. There was never any possibility that he would slash loan limits. His announcement did not change anything for loan applicants.

Watt didn’t detail any expansion of these guidelines, a step that could have helped homebuyers who have problems fitting into the “qualified mortgage” (QM) box — especially self-employed borrowers and people with variable or multiple sources of income.

Too much housing industry praise was also heaped on Watt for promising not to whittle down Fannie’s and Freddie’s presence in the market, per his predecessor’s plan. That’s a nice, broad policy but hardly unexpected.

Remember, fears that Watt would affirmatively increase the GSEs’ activities were the very reason Senate Republicans so passionately opposed his nomination last year. But in his maiden speech, Watt offered nothing specific in that direction — nothing about high credit-score cutoffs, no help for moderate-income borrowers who had problems during the recession.

Answering a question from the audience later, he was even coy about a litmus test issue for liberal housing advocates: whether he might allow principal reductions for some borrowers as part of loan modifications. He would not commit to it.

FHA’s plan to ease credit — presented at NAR’s spring legislative conference in Washington — was another ballyhooed nonevent. The premium–reductions-for-counseling concept Galante outlined, known as “Homeowners Armed with Knowledge” or HAWK, had been announced two months earlier as part of the Obama administration’s fiscal 2015 budget proposal for HUD.

The plan, which is technically a four-year “pilot program” and not scheduled to start in the field until next year, involves reductions of 50 basis points (half a percent) on upfront FHA mortgage insurance premiums and 10 basis point decreases for borrowers who undergo financial education counseling before closing. After two years of on-time payments and completion of additional counseling, borrowers might qualify for a further 15 basis point reduction.

The House Appropriations Committee responded to the proposal with a smirk and a yawn and promptly removed funding for it from the rest of the HUD budget it approved.

So where’s the money going to come from to fund this breakthrough initiative next year? Good question. Is it ever going to happen? Who knows?

More important is that Galante is not willing to reduce FHA’s record high insurance premiums now — or apparently anytime in the near future — for most of the applicants who need them in order to qualify to buy a home.