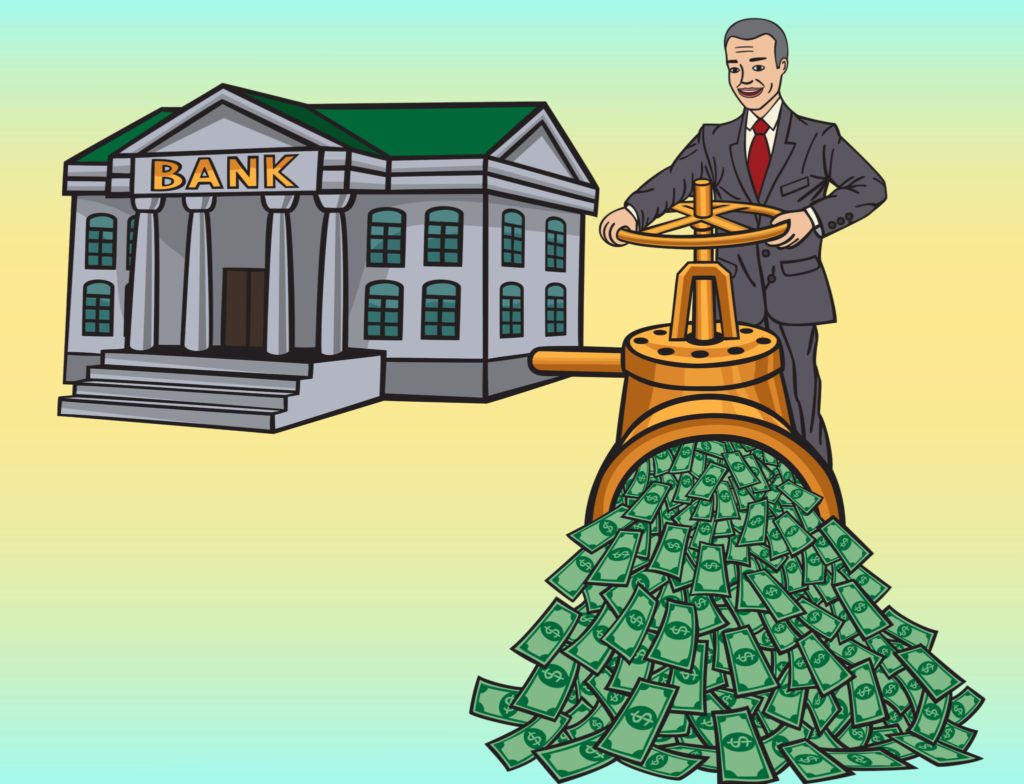 The National Association of Realtors expects to dip into its reserves as it boosts spending on its Realtors Property Resource subsidiary to $21.9 million a year for the next three years, so that RPR can add additional features and data sources to the national property database that’s accessible to all NAR members.

RPR provides property information and data tools to all Realtors, but its business model originally assumed that the venture would become self-sustaining by 2012 by selling analytics products such as property valuations to lenders and government agencies. In the four years since its launch, RPR has struggled to make money, generating a total of $586,270 in revenue from analytics as of December 2013.

At the close of NAR’s midyear conference on Saturday, the trade group’s board of directors voted to approve adjustments for NAR’s 2014 budget that will require dipping into reserves to cover a net loss of $5.1 million for the year. That includes an extra $3.4 million for “data licensing and product development” for RPR, which had previously been allotted $18.5 million in this year’s budget.

The NAR Finance Committee approved net reductions to reserves in order to provide members with “exciting new and enhanced programming.”

She said RPR will also use the funding “to add additional data sources, such as walkability scores, support the release of RPR’s mobile application for iPhone and Android (currently being tested), and enhance the RPR platform to include new user-requested features and advanced functionality.”

RPR announced in January that it would license Maponics’ “walkability” ratings, which are designed to give homebuyers an idea of how easy it would be to walk from any home they might be interested in to points of interest like parks, schools and coffee shops.

“The addition of this type of high-demand information to RPR’s already robust tools, features and reports will assist in positioning Realtors as the local market expert in their communities,” RPR CEO Dale Ross said at the time.

In November, video email marketing software provider and NAR tech incubator enrollee BombBomb unveiled a feature that allows agents to import market reports that they generate in RPR into BombBomb so they can more efficiently distribute the reports to contacts.

NAR’s board also approved up to $20 million over the next two years to help state and local associations implement new mandatory core standards, or to help them merge, dissolve, or form as a council or chapter of a larger association.

That aid, to be distributed over a two-year period, is not included in the 2014 budget adjustments or the approved budget proposal. The aid is a “designation” from NAR’s operating reserves and therefore won’t be included in any future budget, Wiskerchen said.

“The funds will be distributed directly from the reserves, and tracked and reported to [NAR’s] Finance Committee and the board of directors at each upcoming meeting as to the status of the designation. Once the two years (roughly) has elapsed, any remaining funds designated but not spent will remain in NAR’s reserves,” she said.

Despite these new expenses, the budget through 2016 calls for NAR member dues to remain the same at $120 per year. NAR approved a $40 dues increase that’s earmarked for “Realtor Party” program initiatives in 2011. The remaining $80 in national dues funds NAR’s operations. Realtors also pay dues to their state and local Realtor associations.

NAR’s estimates of the amount of revenue to be generated by member dues assumes that the trade group will have 1.02 million members in 2015. At the end of April, NAR membership stood at nearly 1.04 million. During the two decades leading up to the housing boom, NAR membership fluctuated between 600,000 and 800,000 members, breaking the 1 million mark for the first time in April 2004 and peaking at 1.37 million in October 2006.

NAR expects its 2015 operating budget will consist of $154.8 million in gross revenue and program expenses of $158.9 million. RPR is by far the program with the biggest budget.

NAR’s legal affairs division was granted a $400,000 increase in its 2014 budget to cover legal expenses related to fighting an antitrust lawsuit filed against it by the operator of real estate listings and agent ratings website NeighborCity.com.

Other budget adjustments for 2014 included $440,746 for the development of a “Master Member Profile System” to provide a single, unified view of member information; better target messaging to members about NAR events, programs and benefits; and convert NAR staff to a customer relationship management system.

The budget for NAR’s political advocacy program, the Realtor Party, which is separate from the operating budget, expects dues revenue for the program will be $40.8 million each year through 2016. The trade group anticipates expenses for the program will be $49.8 million this year, resulting in a $9 million shortfall that will be covered by Realtor Party reserves. The program is expected to more or less break even in 2015 before running up a deficit in the 2016 election year. 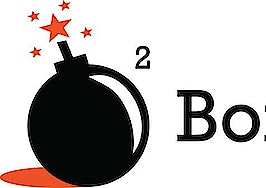 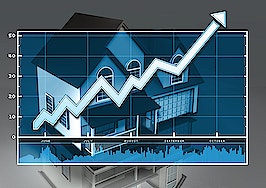 Tribus Group integrates RPR 'broker AVM' widget
Back to top
Only 3 days left to register for Inman Connect Las Vegas before prices go up! Don't miss the premier event for real estate pros.Register Now ×
Limited Time Offer: Get 1 year of Inman Select for $199SUBSCRIBE×
Inmanpot
Log in
If you created your account with Google or Facebook
Don't have an account?
Create an Account
Forgot your password?
No Problem