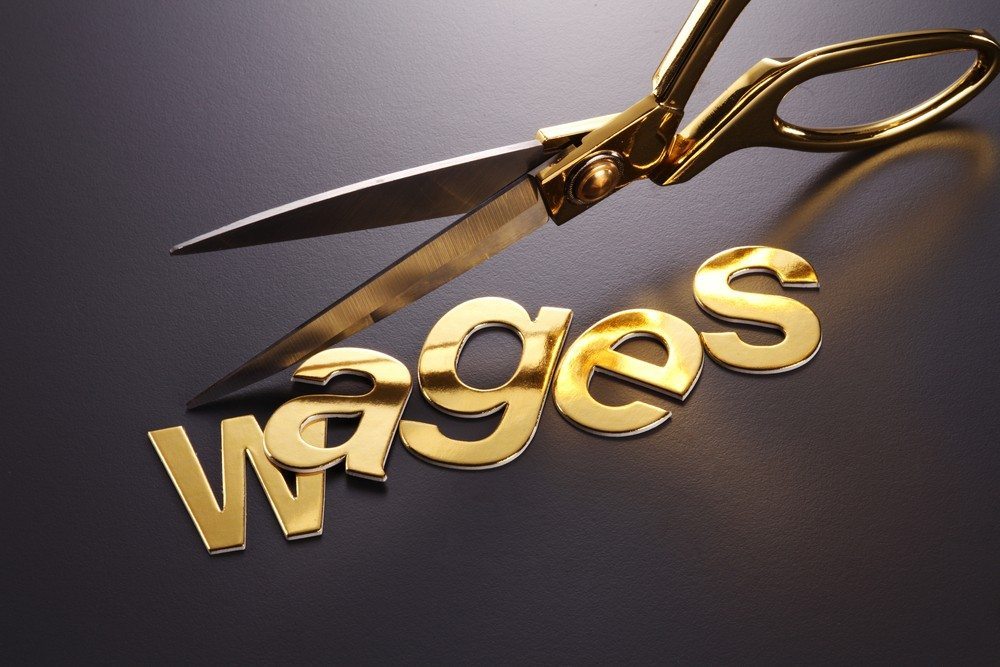 Markets have paused, warily studying new plumes of smoke on the horizon. Not enough hazard to run to Treasurys or to scramble for oil, but not business as usual. Bergdahl, Brat, Baghdad and Barak … but the important happening was Uber.

U.S. data do not support the acceleration camp: May retail sales arrived at a 0.3 percent gain, half the forecast, and stripped of credit-fueled vehicles, only 0.1 percent. April’s figures were revised better, but the three-year trend is down. The World Bank added its vote: U.S. GDP will not crack 3 percent this year.

Long-term U.S. rates are behaving in random and jittery fashion. The bond market ignored the technical break of 2.5 percent two weeks ago, blinking and puzzled now back above 2.6 percent. Treasurys still look good because German 10-year bonds pay 1.37 percent, and Japanese government bonds 0.6 percent. With those central banks trying to devalue the euro and yen, the paltry interest will be worth even less in anyone else’s currency.

A lot of ink will be spilled in the wrong places this weekend. Iraq is falling apart, but was never together, never should have been put together. No matter who runs the pieces of the place, each will need to sell oil.

Regional instability has its stabilizers: Business is better than battle, and the locals have a better, quicker shot at accommodation if the U.S. stays out. The void in the White House makes most of us uneasy, but there are times not to do anything.

David Brat blew up Eric Cantor, which media headlined as a Tea Party revolution. Not. Too much of the media think anyone to the right of Nancy Pelosi is a Tea Pot.

Cantor was the most nakedly ambitious and unprincipled politician in my memory. Brat is a well-liked teacher, a right-side but mainstream economist, a libertarian-populist, holds a theology degree and is a self-described Calvinist. An amateur pol whose entertaining edges will be sandpapered flat by campaigning. Too bad.

The important stuff is the long question before the house these last five years, and maybe 25: Why persistently flat-to-falling wages throughout the West, incipient deflation, central banks in sustained and unimaginable stimulus, their econometric models predicting recovery and wrong, wrong and wrong?

Two answers. The first: The unprecedented global entry of more than a billion workers circa 1990, and especially China catapulting their standard of living via excessive investment and predatory trade, undercutting the West and maybe themselves.

Back to the beginning of the Industrial Revolution, many feared that mass production would lead to pervasive unemployment and crushed wages. The reverse happened.

Throughout the IT revolution the same fear flourished, “automation” the bogeyman, robots and all, but automation requires software and robot-repair, whole new classes of better-paying jobs. If … if you have the skills. Thus today’s profound economic divide between the IT-facile and not.

That focus on automation misses the most important IT effect: a fantastic cost-reduction in the supply chain of manufactures and now services, and corresponding reduction in income to providers.

Uber. Guesses at the market value of its new stock: $17 billion. Its assets: a phone app and some billing software. Its market edge: mobilizing tens of millions of idle suppliers of limo/taxi services and taking a small rake on the fare. Simultaneously taking a temporary rake on formal, licensed taxi fares — temporary because Uber is putting them out of business.

The net effect: Karl Marx’ blackest thought, capitalist competition bringing ruin to labor. The price of a ride will fall to the fare offered by the lowest-cost provider, perhaps not much of a car or driver, but cheap. Deflation.

Ubers of one kind or another are having the same effect throughout commerce.

The political response: On the Left, all of our economic woes are inflicted by the 1 percent. On the Right, all pain is the result of Big Government. The people need help to compete, and none is forthcoming. Do enjoy yourself, Mr. Brat.

With US economy on the mend, trouble elsewhere helping keep a lid on interest rates
Back to top
Real estate news and analysis that gives you the inside track. Subscribe to Inman Select for 50% off.SUBSCRIBE NOW×
Inmanpot
Log in
If you created your account with Google or Facebook
Don't have an account?
Create an Account
Forgot your password?
No Problem