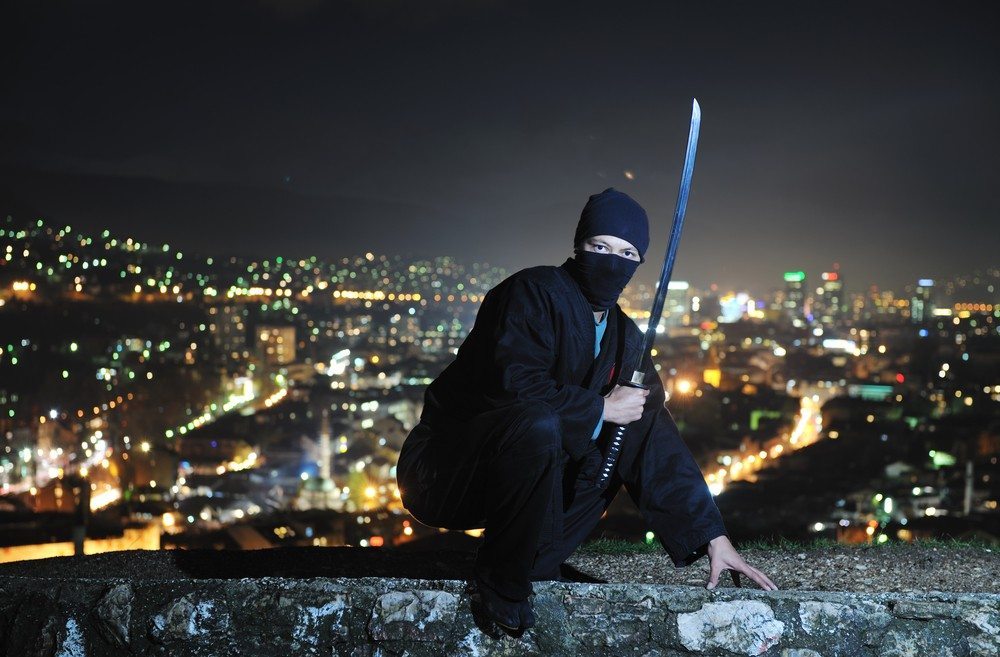 SAN FRANCISCO — San Diego-based agent Jordan Clarke got the call while on his way to show a property.

It was a pair of clients, a couple who lived in Washington, D.C. They’d received a mobile notification from Redfin that a property matching their search criteria had just hit the market.

Could he give it a look? 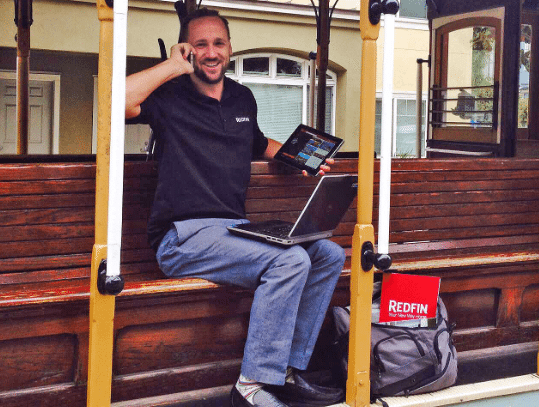 Jordan Clarke with his iPhone 5s, iPad 3, Dell laptop and Powerbag, which has a built-in battery to charge his mobile devices on the go.

Clarke checked the time. Judging he had enough before his appointment, he said he would.

So begins Clarke’s tale of a half day’s work of digital wizardry that bagged his out-of-state clients an accepted offer on an unseen home in a matter of hours — a tour de force of tech skill that the Redfin agent recounted during the Real Estate Connect panel “Shiny Object Showdown.”

Agreeing to take a peek at the home, the Redfin agent ended the call with his clients using his Prius’ Bluetooth device, took the next exit, found the listing agent through his iPhone Redfin app and dialed him.

The home didn’t have a lockbox yet, he learned, but there was a key under the doormat he could use to get in.

After he opened the door, Clarke video chatted his clients through iPhone’s FaceTime to show them the property in real time. He held the smartphone so he could see the footage he was transmitting along with his clients’ faces in the top right-hand corner of the screen. (When his clients aren’t available to see a property in person or through FaceTime, Clarke often uses a head-mounted GoPro camera to capture video that he can share with them later.)

“Within the first 30 minutes of it being in MLS, I was FaceTiming with my clients,” Clarke said.

They loved the home, and told Clarke to make an offer ASAP.

Clarke dashed to his car, set up a “hotspot” on his iPhone to create a local Wi-Fi network, and used the network to connect to the Internet on his laptop.

Then he pulled up the real estate forms technology ZipForms, wrote a digital offer, and uploaded it to DocuSign so his clients could sign it electronically — a process that took seven minutes, he said.

His clients quickly signed the offer on an iPhone and returned it. Then Clarke paired the offer with a prewritten cover letter, preapproval letter and verification of funds, and submitted it to the owners. Less than two hours later they accepted the offer.

Having called Clarke just before 9 a.m., the owners had made an offer an a home they saw that day for the first time (through an iPhone) by 11 a.m. and had the offer accepted by 1 p.m., leaving them pleasantly “dumbfounded” by their agent’s tech mastery, according to Clarke.

The sellers later received two more offers that day, one of which was “significantly higher” than the offer from Clarke’s clients, he said.

“They didn’t realized they could get more,” Clarke said.

But it was too late. Clarke’s clients had the home locked up. 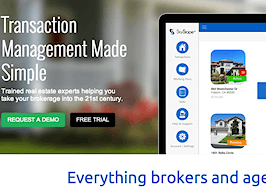 SkySlope signs up another big brokerage, Alain Pinel, for paperless platform
Back to top
Only 3 days left to register for Inman Connect Las Vegas before prices go up! Don't miss the premier event for real estate pros.Register Now ×
Limited Time Offer: Get 1 year of Inman Select for $199SUBSCRIBE×
Inmanpot
Log in
If you created your account with Google or Facebook
Don't have an account?
Create an Account
Forgot your password?
No Problem