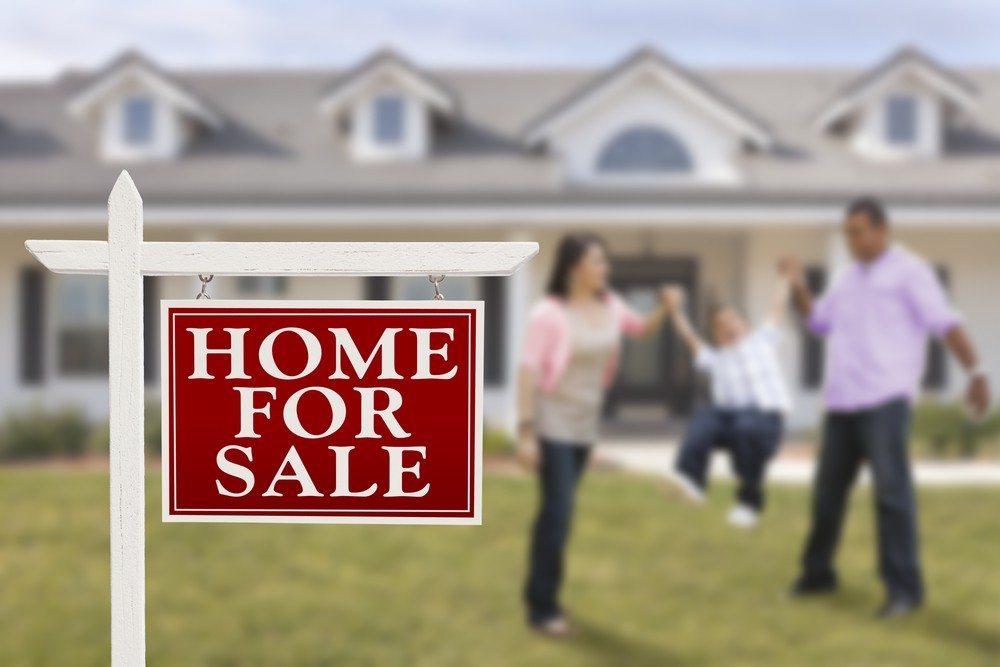 Sales of new single-family houses fell in June, expanding the months’ supply of homes on the market, according to data released by the U.S. Census Bureau today.

Single-family home sales fell 8.1 percent from May to June to a seasonally adjusted annual rate 406,000, and were down 11.5 percent compared to the same time last year, the Census Bureau said.

The seasonally adjusted estimate of new houses for sale rose 3.1 percent from May to June to 197,000. That represents a supply of 5.8 months at June’s sales pace, the highest level since October 2011.

The numbers also show that new-home inventory has grown substantially from last year, with the amount of new homes for sale posting a 23.1 percent annual gain in June.

In a separate survey, Freddie Mac reported that mortgage rates continue to hover below year-ago levels.

Rates on 30-year fixed-rate mortgages averaged 4.13 percent with an average point of 0.6 percent for the week ending July 24, unchanged from last week and down from 4.31 percent a year ago, according to Freddie Mac.