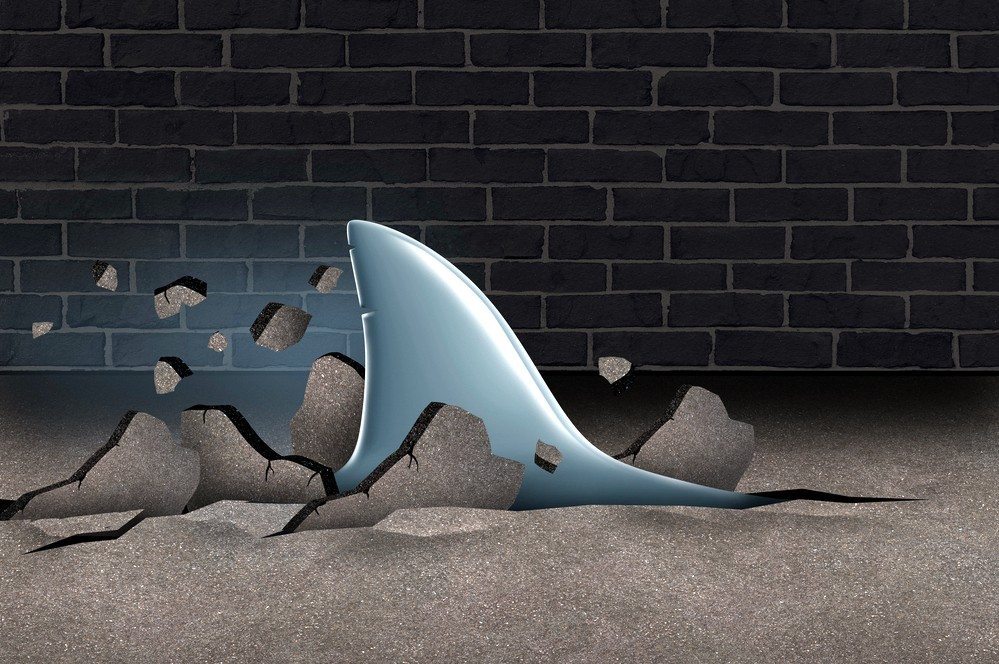 With industry veteran Russ Bergeron aboard as vice president of licensing and compliance at Real Estate Digital, HomeSearch.com is weeks away from relaunch with “a huge inventory” of MLS listings.

Bergeron, former president and CEO of Midwest Real Estate Data LLC, resigned from the MLS in June. His new gig comes with an ambitious goal: helping his new employer build a real estate marketplace to not only rival, but surpass the likes of Zillow, Trulia and realtor.com.

As of yesterday, Bergeron is vice president of licensing and compliance at Real Estate Digital, a real estate data and technology firm recently acquired by mortgage servicer Nationstar Mortgage Holdings.

Bergeron’s hiring is part of an expansion of RED’s licensing and compliance group that is designed to ensure reliable, accurate and secure handling of real estate data as the company experiences “exponential growth,” he said.

Nationstar runs an online auction platform, HomeSearch.com, that features bank-owned properties and short sales. At the time it announced the RED acquisition, Nationstar said it planned to build HomeSearch.com up into “a transactional marketplace for all things related to real estate” that will give the company “a customer for life.”

The company’s vision for the site extends beyond the main function available on most listings portals — home search — to providing agents and consumers a site where they will be able to list their properties, manage them, sell them, buy them, and look for “downstream” mortgage, title, appraisal and closing services.

One of the first steps in Nationstar’s plan will be to add MLS data to HomeSearch.com. Although RED currently handles some 1,200 listing data feeds daily, the company will need to obtain permission from the brokers and MLSs that provide those listings in order to display them — the same problem Zillow, Trulia and other third-party sites face. That’s where Bergeron comes in.

As RED’s new vice president of licensing, negotiating with MLSs is one of his responsibilities and one where he anticipates his MLS experience and connections in the industry will come in handy.

“We have had some pretty good initial success. Once we explain how it works and how it’s good for brokers and agents and getting free leads and getting exposure, they’ll buy into it,” Bergeron said.

The company is in the process of redesigning the HomeSearch.com platform, he said, and the plan is to have “a huge inventory” of MLS listings nationwide when the revamped site launches in either the late third quarter (which ends Sept. 30) or the fourth quarter.

Bergeron declined to comment further on the launch, but said auction listings and MLS listings will appear in separate sections of HomeSearch.com in order to address some MLSs’ objections to commingling.

Joining RED was “an easy choice,” Bergeron said. The goals for HomeSearch.com “absolutely” appealed to him, he said.

The job offer from the Aliso Viejo, California-based company also allowed him to return to Orange County, where he lived for about 20 years before moving to Chicago to head up MRED. Nearly all of those years were spent as the founding CEO of SoCal MLS, which merged with California Regional MLS in 2011 to become the largest MLS in the nation.

Greg Robertson, co-founder of W&R Studios and publisher of the real estate blog Vendor Alley, said Bergeron’s move was “a great fit for both Russ and RED.”

“Currently RED manages over 1,200 data feeds. That’s a helluva lot of data to manage and track,” Robertson wrote in a blog post. “This gives RED, and its new owner Nationstar, an individual that understands the importance and nuances of MLS data and, just as important, the industry’s trust.”

Meanwhile, MRED has retained executive search firm Leonard Pfeiffer & Co. to help find its new president and CEO. The MLS declined to provide any further information about the search.