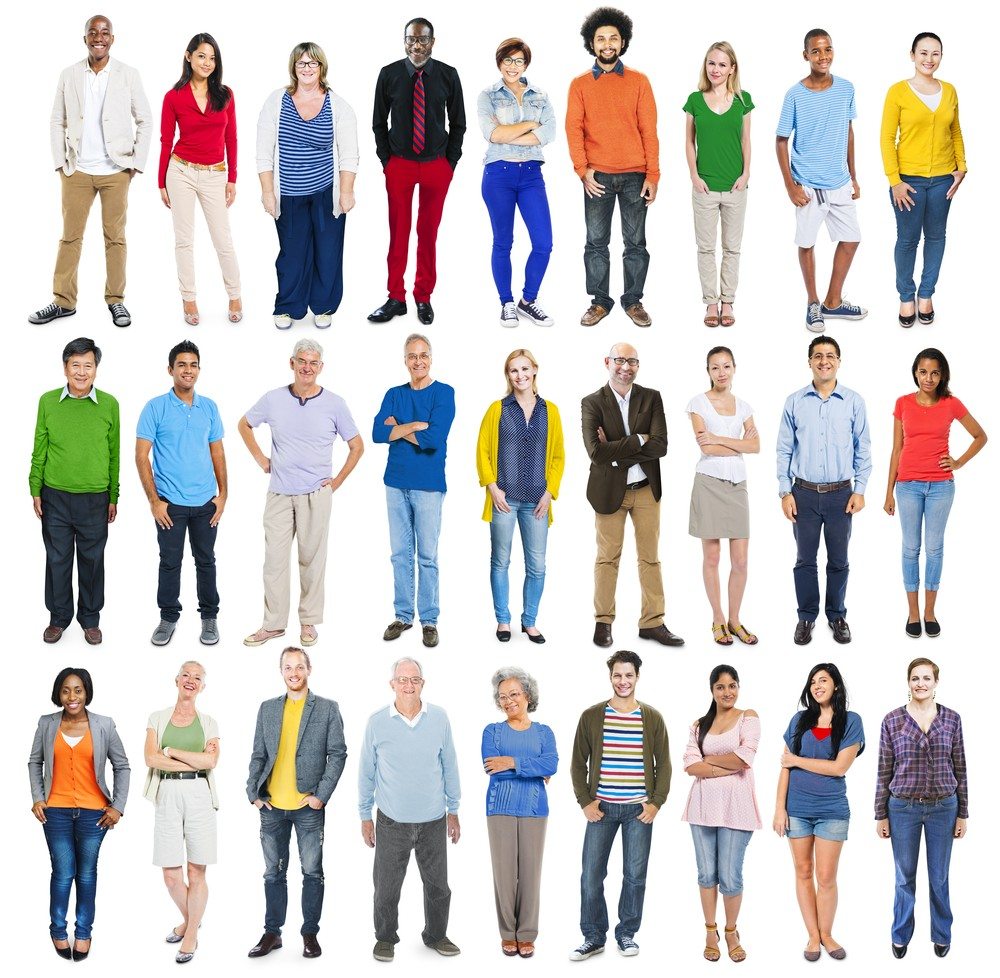 Contactually, which has approximately 5,000 agent and team subscribers, rolled out a partner dashboard about a month ago that gives brokers a window into how their agents are using the platform — including the number of sign-ins and follow-ups they make, said Brent Summers, an enterprise account manager at Contactually.

Launched in 2011, Contactually has gained traction in part by because of its ability to unify real estate professionals’ disparate databases, Summers said. For example, it syncs with Facebook, Twitter, LinkedIn, Gmail, Google Contacts, MailChimp and BombBomb, plus CRM platforms including Highrise and Salesforce.

Contactually’s Android and iOS mobile apps have also been popular, Summers said. They automatically log calls and texts in the CRM, helping users keep track of more of their interactions with their sphere.

Another real estate-focused CRM, BoomTown, has made recent strides. In September, it began accepting leads directly from Zillow, Trulia and realtor.com through an email-forwarding system. The Charleston, South Carolina-based firm said at the time that 650 brokerages were using its platform.

Editor’s note: A previous version of this story incorrectly stated that Contactually has 5,000 agent subscribers. In fact, it has 5,000 customers, a tally that includes both individual agents and teams. A previous version of this story presented Contactually’s discounted prices without noting their discount status; users receive a 10 percent discount off Contactually’s standard prices when billed annually. 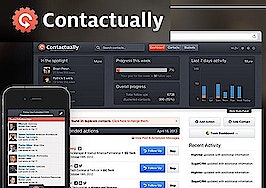 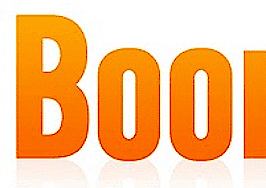 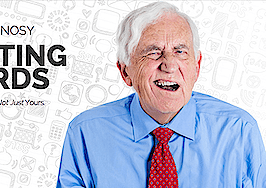 Kunversion CRM breaks out suite of a la carte products
Back to top
Only 3 days left to register for Inman Connect Las Vegas before prices go up! Don't miss the premier event for real estate pros.Register Now ×
Limited Time Offer: Get 1 year of Inman Select for $199SUBSCRIBE×
Inmanpot
Log in
If you created your account with Google or Facebook
Don't have an account?
Create an Account
Forgot your password?
No Problem