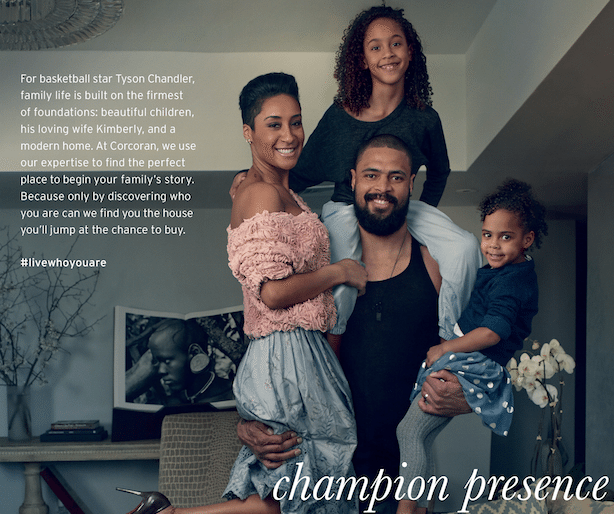 For the latest iteration of The Corcoran Group‘s “Live Who You Are” marketing campaign, renowned portrait photographer Annie Leibovitz photographed 12 notable residents and their homes in the four markets the New York City-based brokerage serves in New York and Florida.

Leibovitz, who is known for her iconic photographs of John Lennon and Yoko Ono, The Rolling Stones and many other cultural celebrities, took photos of NBA star Tyson Chandler, writers Andrew and John Solomon, and singer Jimmy Buffett as part of the multimillion-dollar campaign.

In addition to full-color, full-page ads in newspapers and magazines like The New York Times, the Wall Street Journal and Food & Wine, the 12 portraits will also spread Corcoran’s brand across other media including online, outdoor, and on social media platforms Facebook, Twitter, Instagram, Tumblr and Pinterest.

The campaign’s 12 portraits include subjects from the Realogy-owned firm’s core markets of Manhattan, Brooklyn, the Hamptons and Palm Beach where it has 40 offices and 2,200 agents.

The campaign is a continuation of Corcoran’s “Live Who You Are” marketing campaign, which launched in 2006 and got a makeover in 2012 with a new website, a TV marketing campaign featuring a French bulldog puppy and illustrations from Swedish artist Kari Moden.

Corcoran Chief Marketing Officer Christina Lowris-Panos estimates that the campaign’s budget will stretch into the mid-seven figures through 2014.

“Where you live says everything about who you are,” Lowris-Panos told Inman News. That’s the gist behind the campaign’s tagline, she said, and why the firm turned to Leibovitz to help bring it to life. It’s the firm’s first use of real people in a campaign, she said.

“No one is better than Annie at meeting someone and finding out what makes them tick,” Lowris-Panos said. Including the relationship subjects have with their homes to that natural talent of capturing who they are made Leibovitz a compelling partner for this campaign, she said.

Corcoran picked a variety of subjects who it felt represented the brand, the scope of clients it serves and who were not too overexposed as to pique consumers’ curiosity, Lowris-Panos said.

In addition to the print and online media, Corcoran is launching a photography contest in the coming weeks as part of the campaign. To participate, users take a selfie in their home that captures who they are, upload it, give it a headline and lay it out using an app on Corcoran’s Facebook page.

The submission that best embodies the campaign’s “live who you are” tagline wins a three-night stay for two at the NoMad hotel in New York.

Another Realogy-owned brokerage, Coldwell Banker Real Estate, also used a contest as part of its “Value of a Home” marketing campaign. The global film contest, which asked filmmakers to demonstrate the value of their home in a short film, resulted in a Coldwell Banker “film festival” last September.

See all the portraits below: 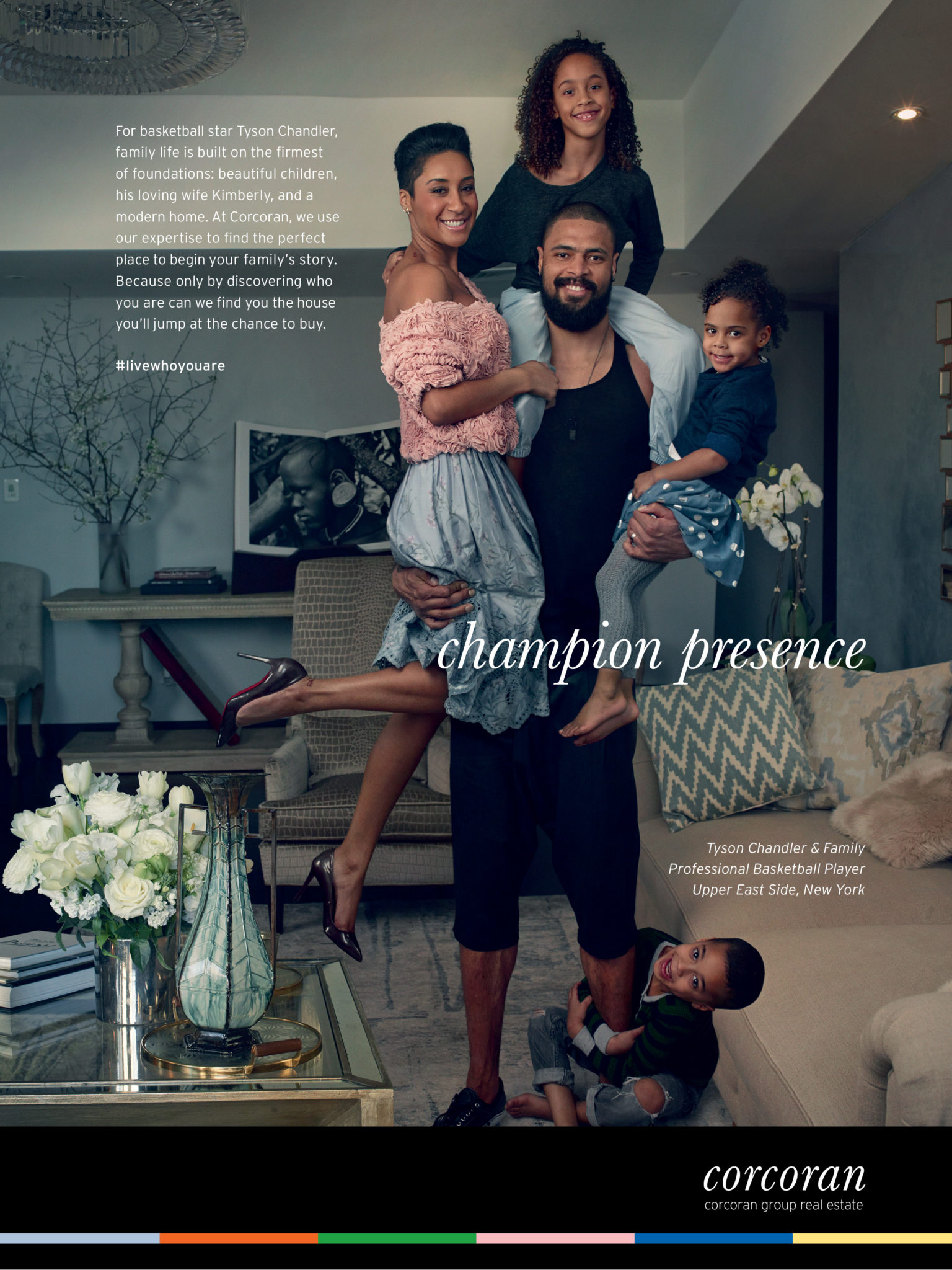 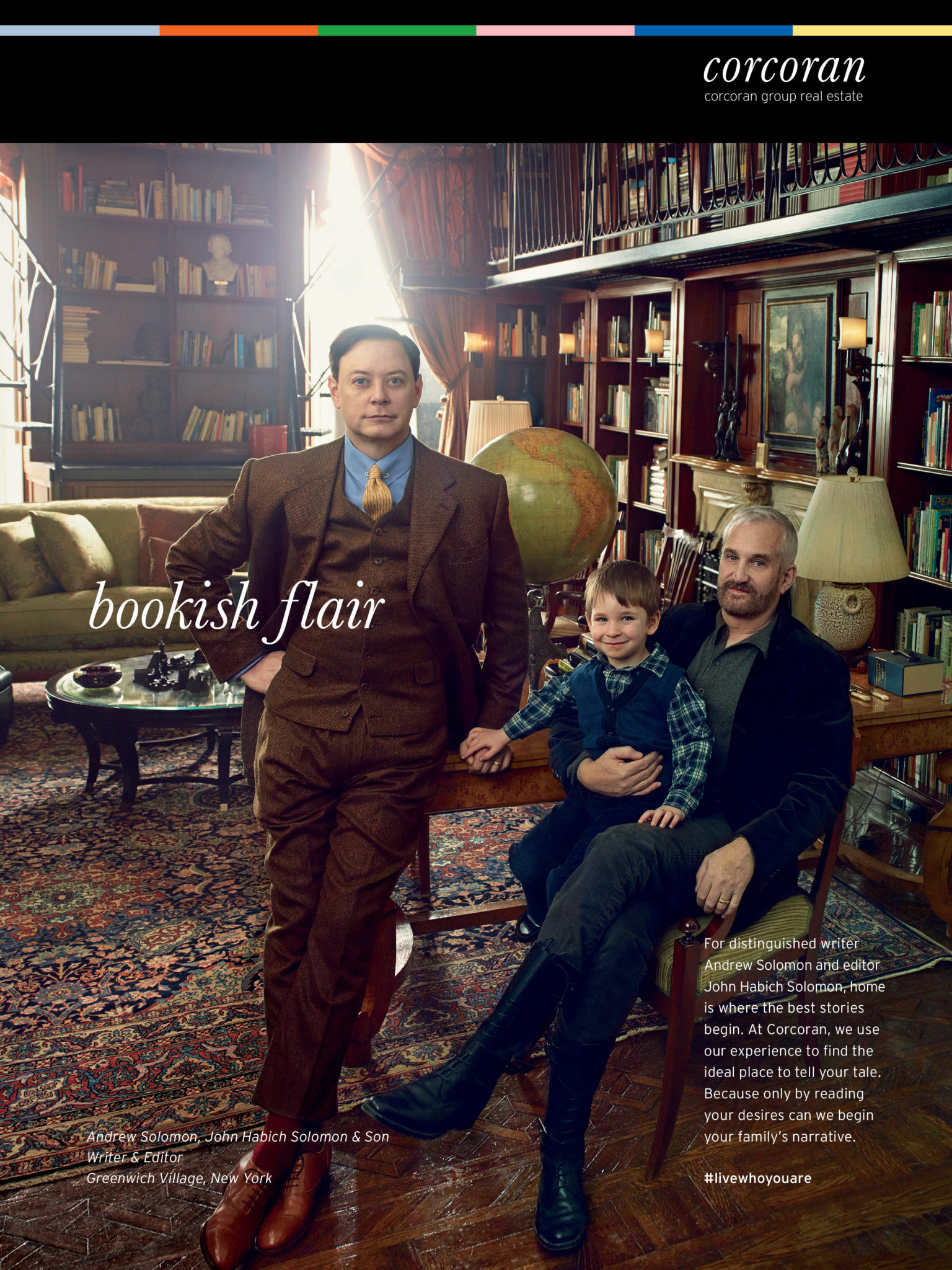 Andrew and John Solomon and son. 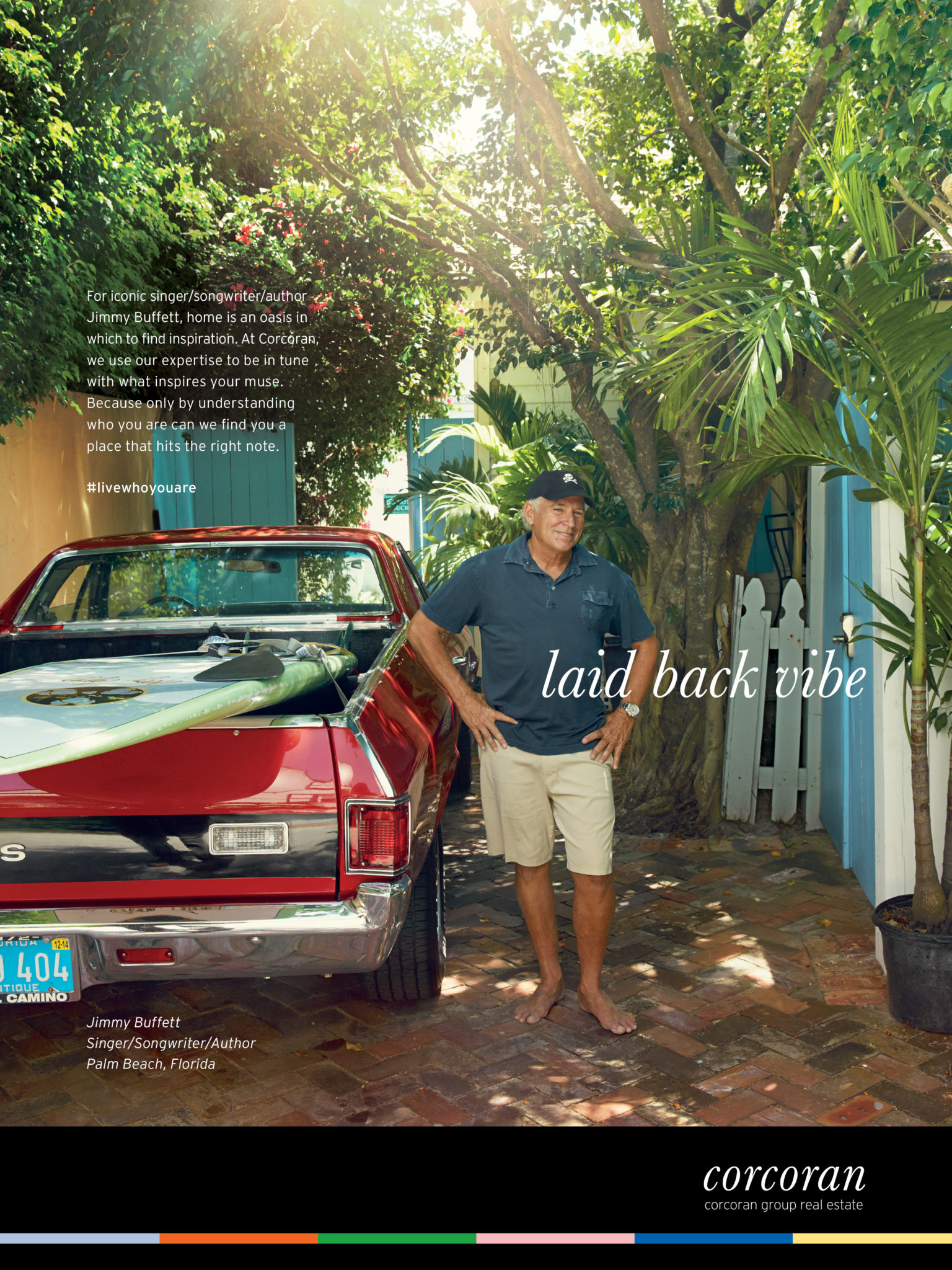 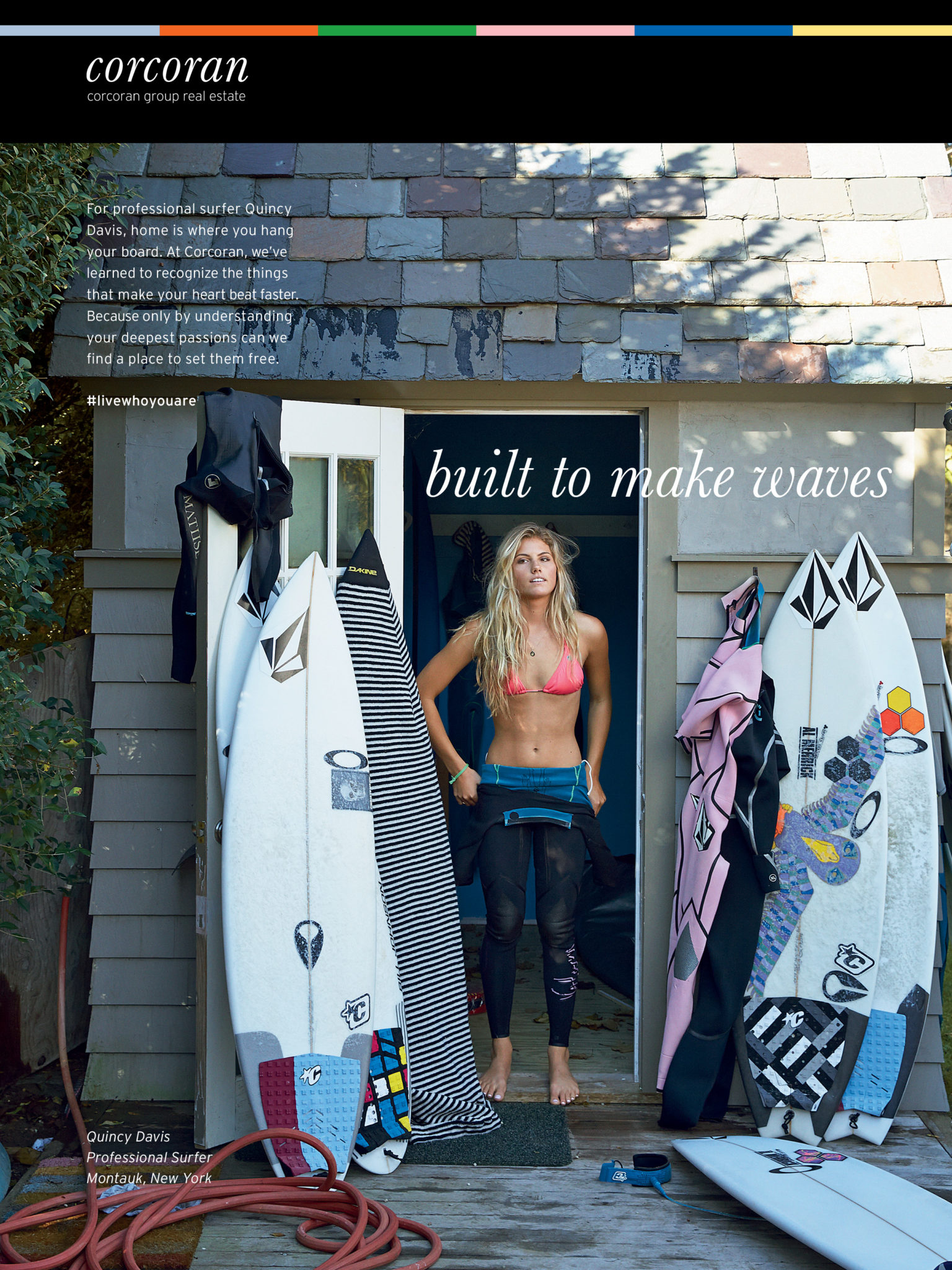 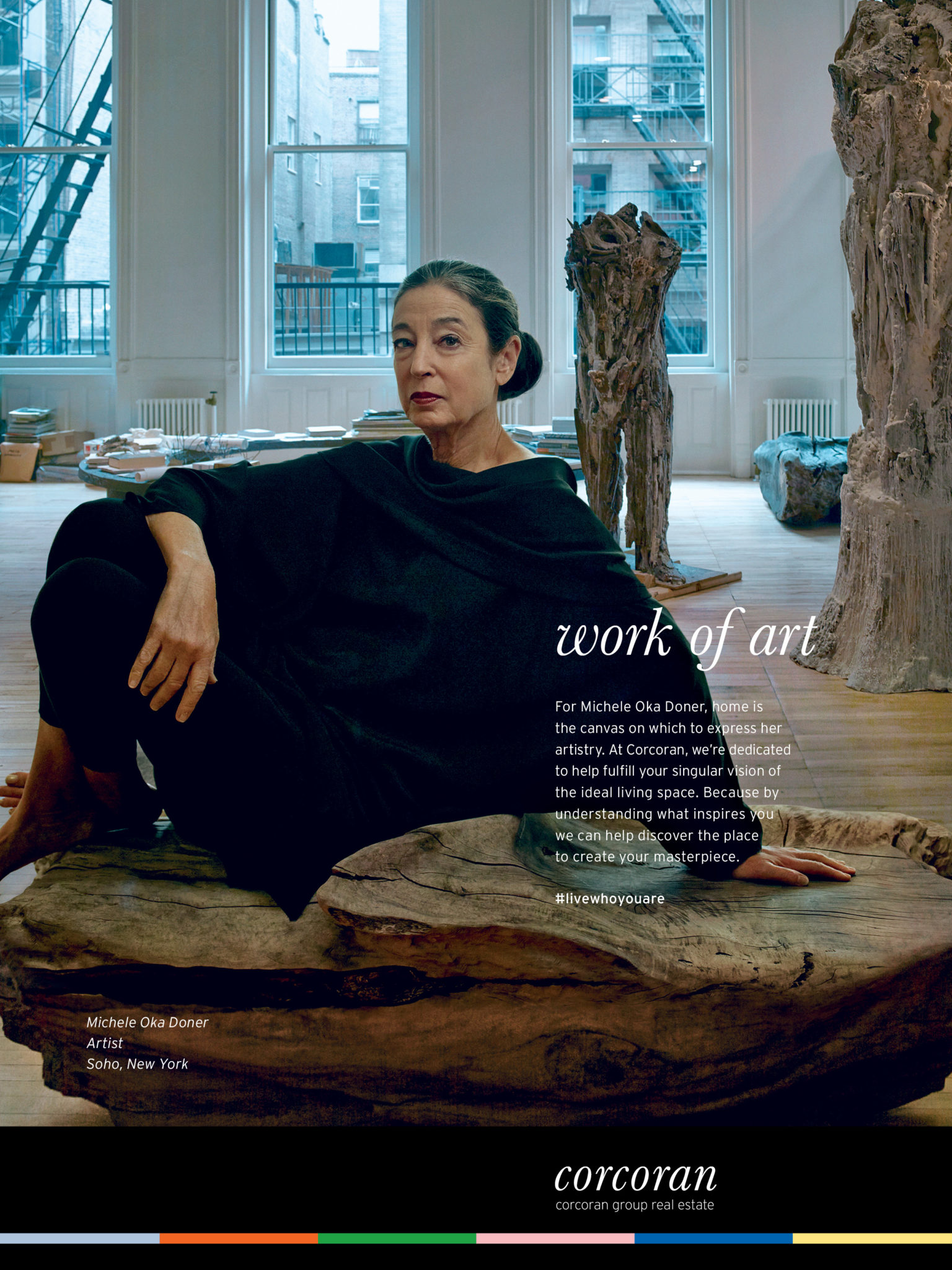 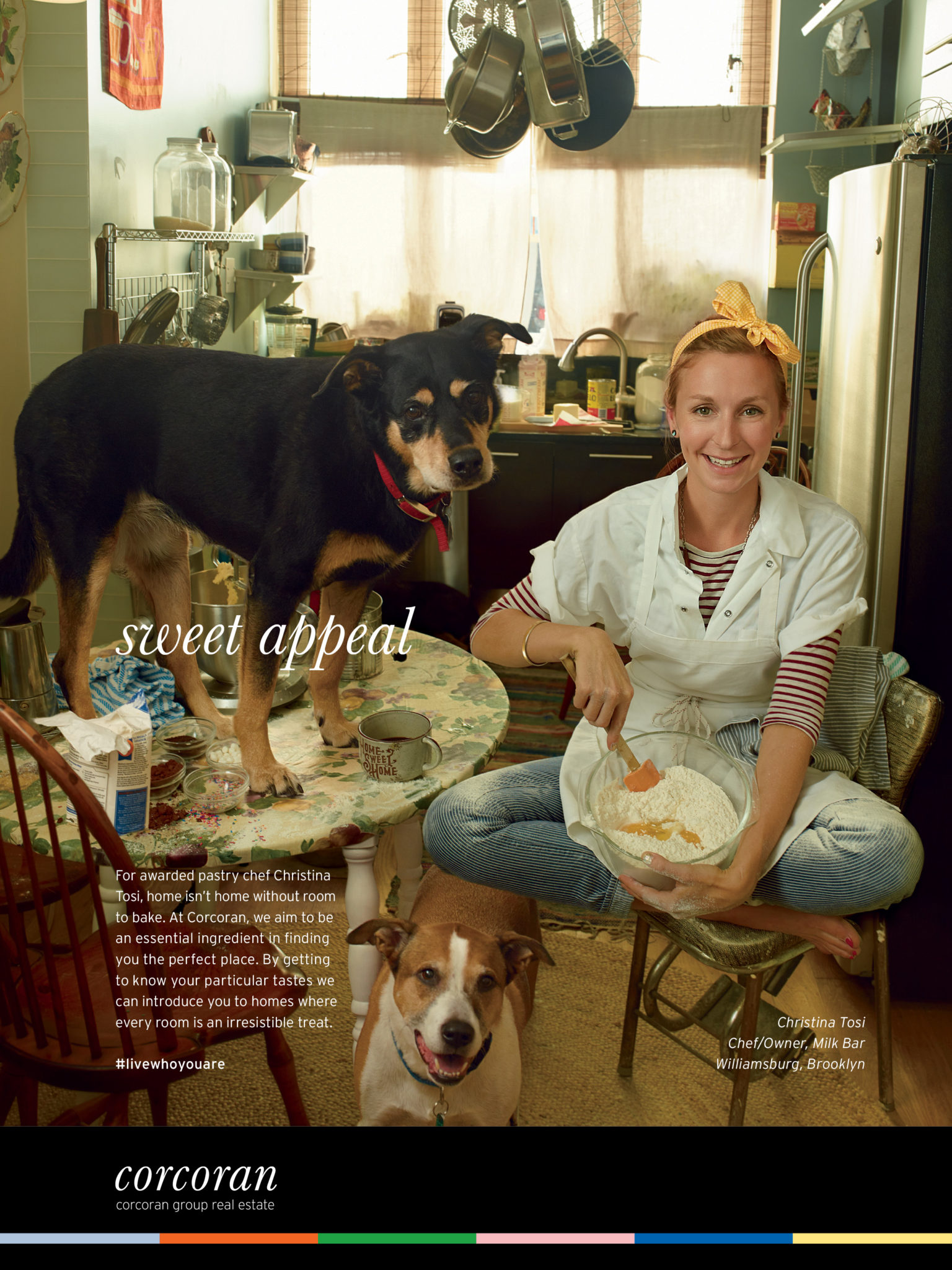 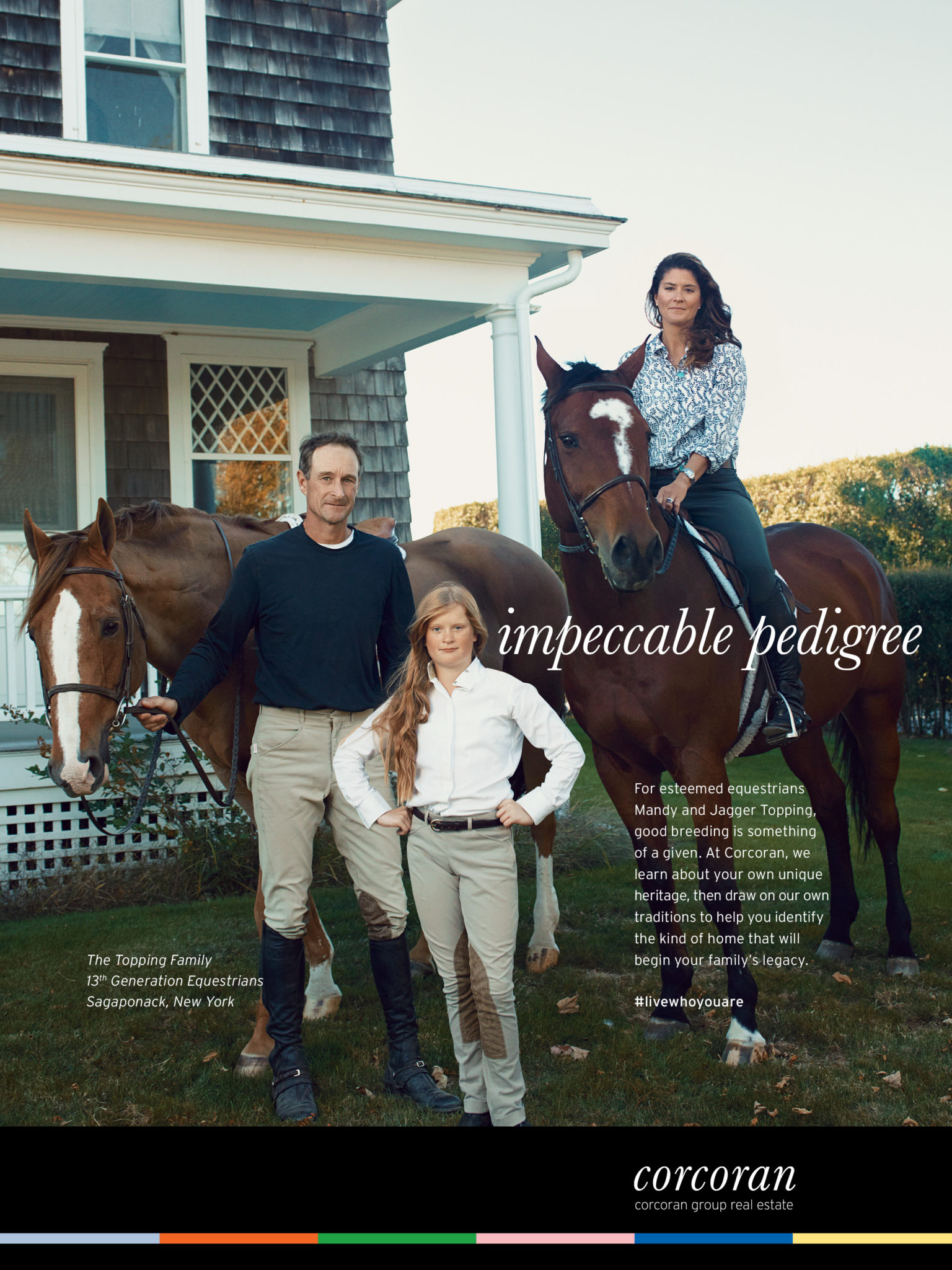 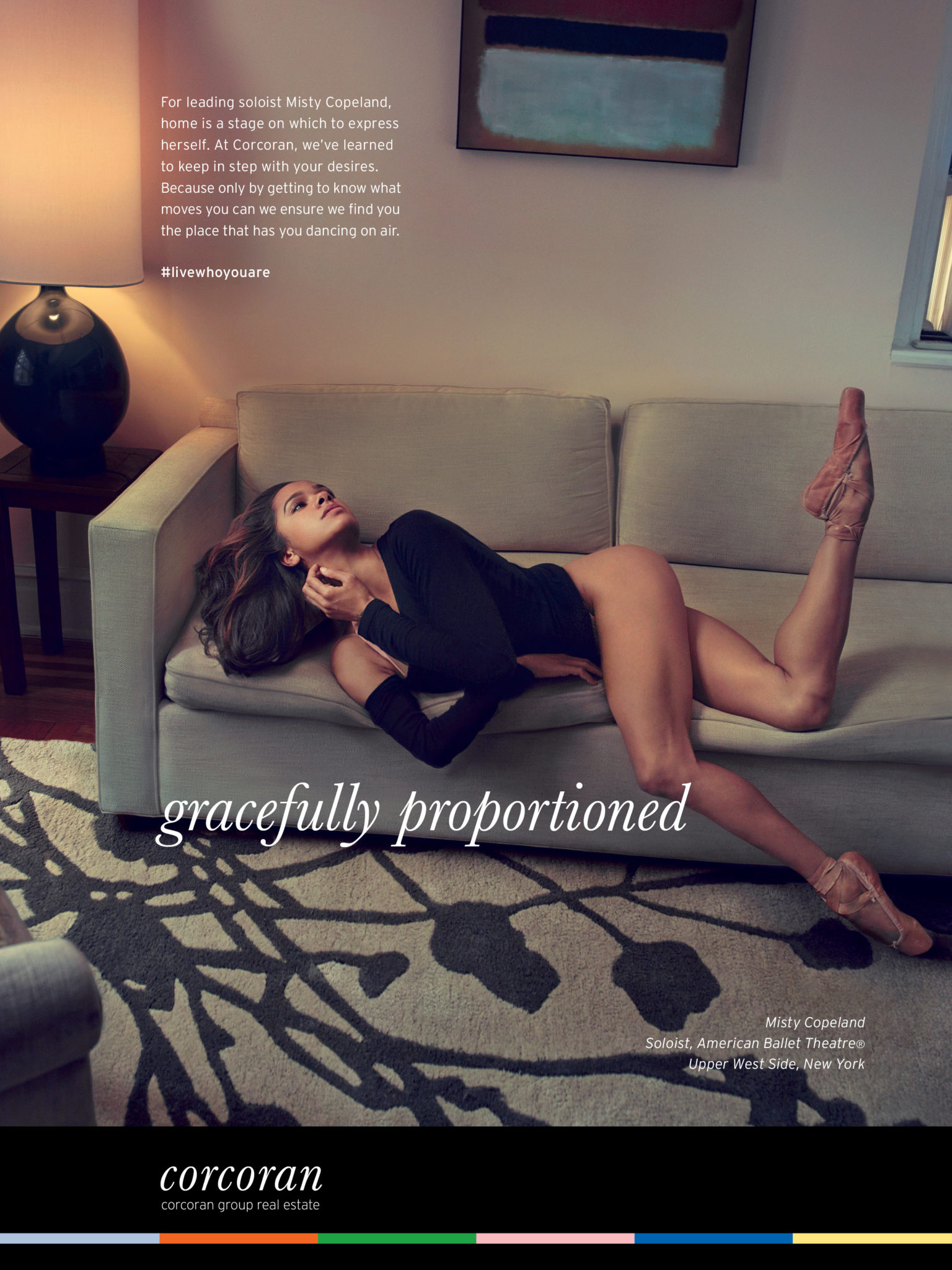 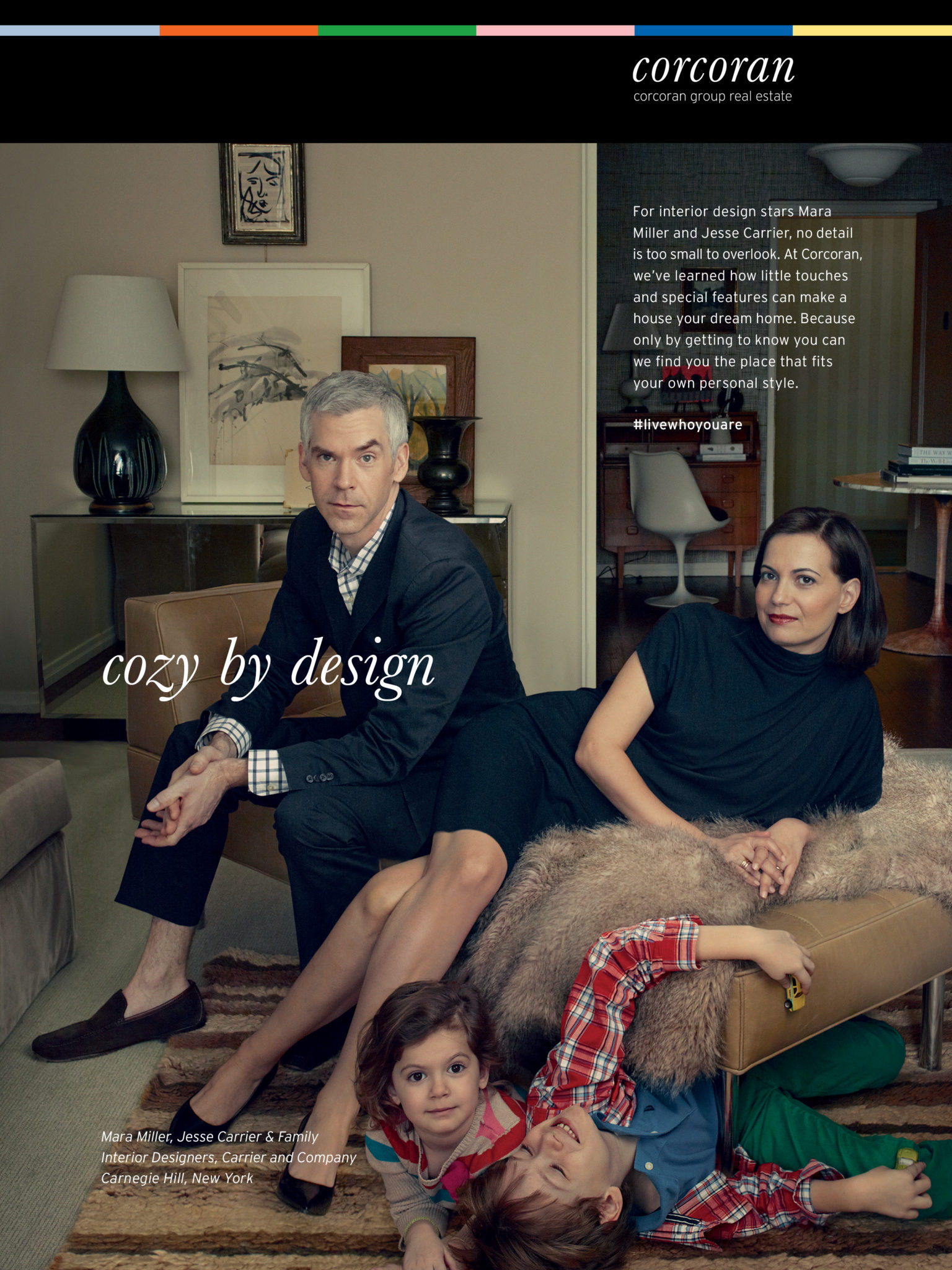 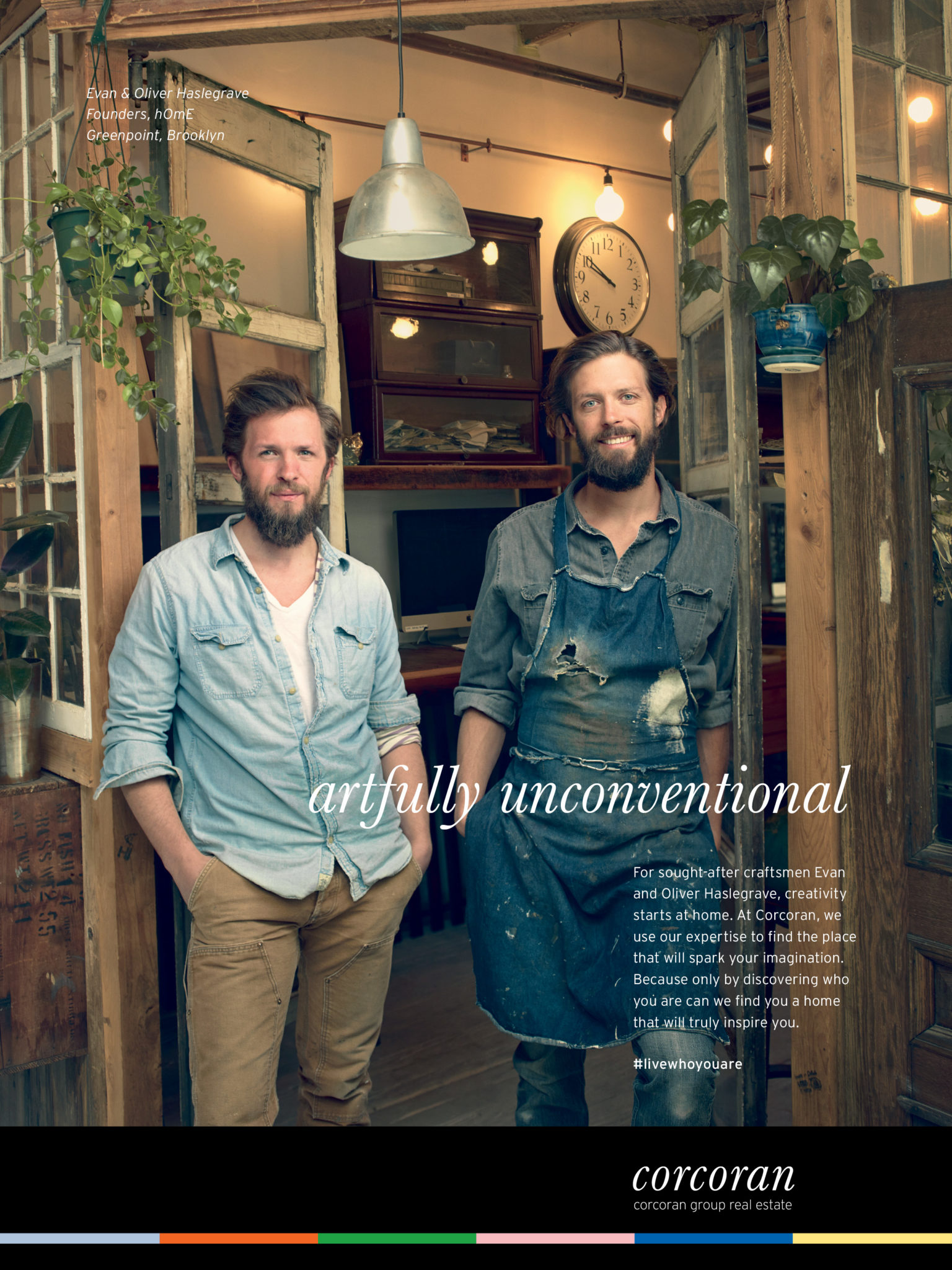 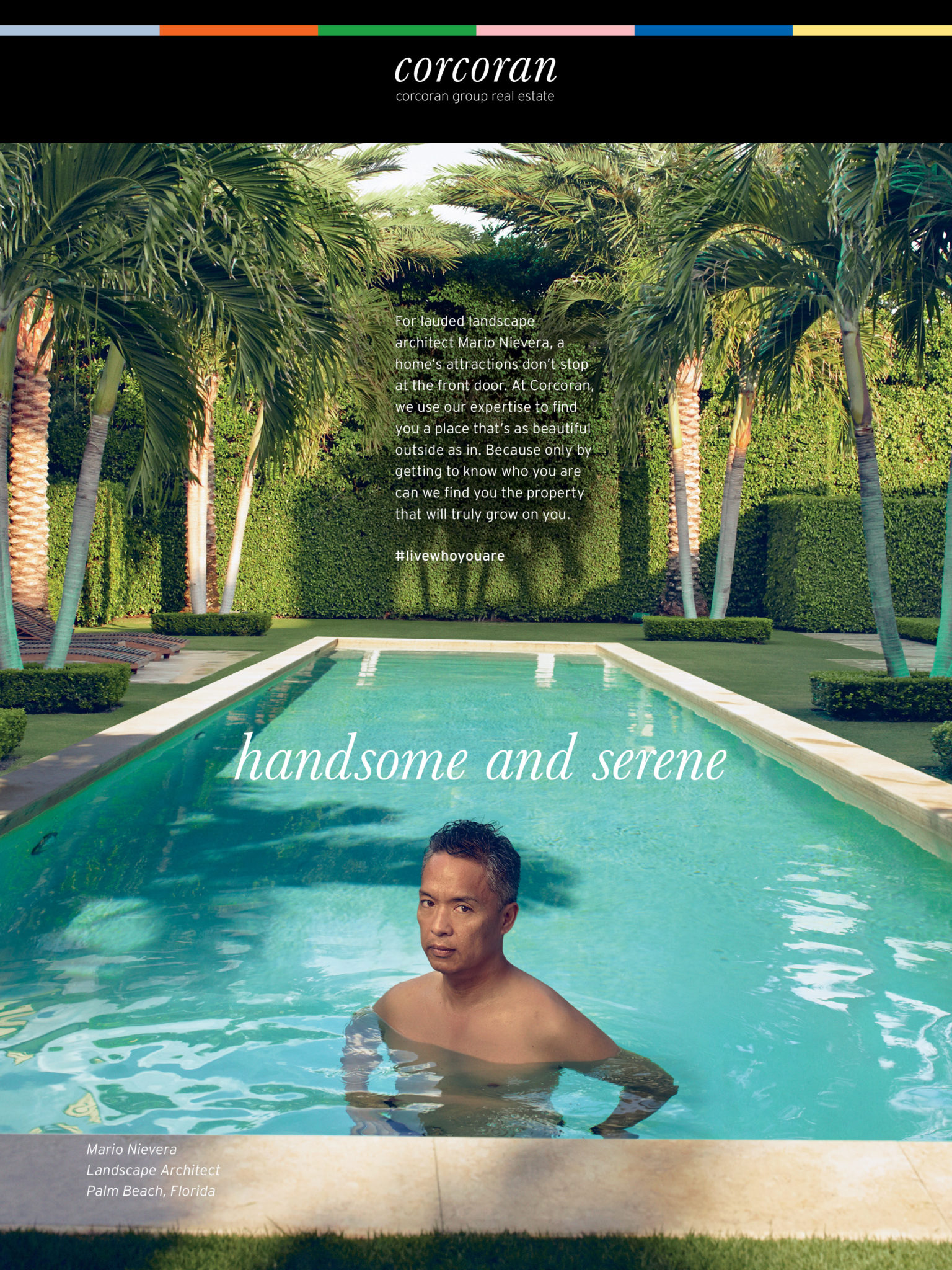 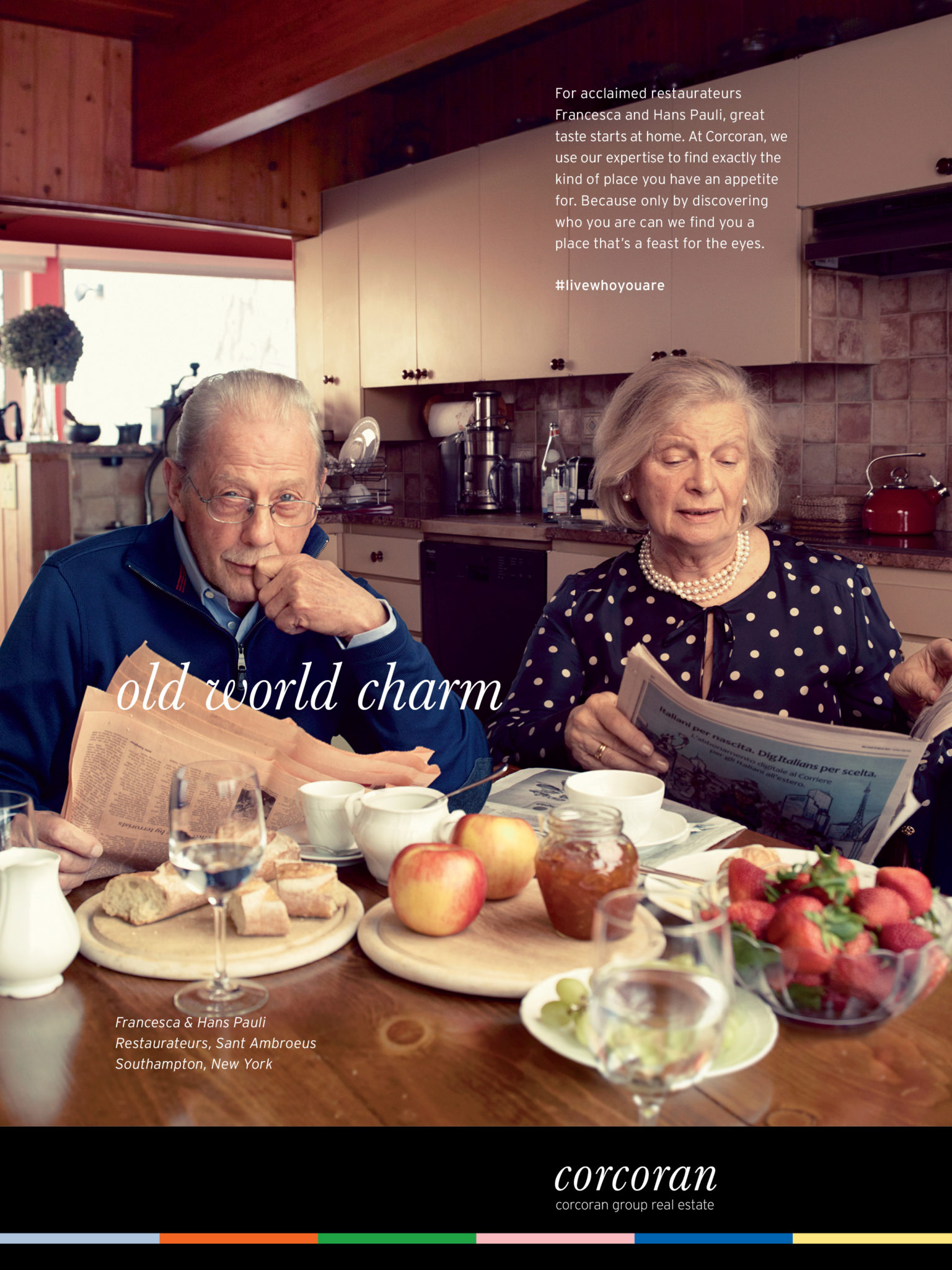 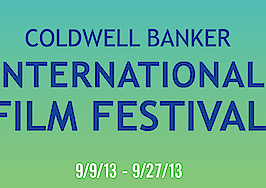 Coldwell Banker set to air 15-day 'film festival'
Back to top
Only 3 days left to register for Inman Connect Las Vegas before prices go up! Don't miss the premier event for real estate pros.Register Now ×
Limited Time Offer: Get 1 year of Inman Select for $199SUBSCRIBE×
Inmanpot
Log in
If you created your account with Google or Facebook
Don't have an account?
Create an Account
Forgot your password?
No Problem