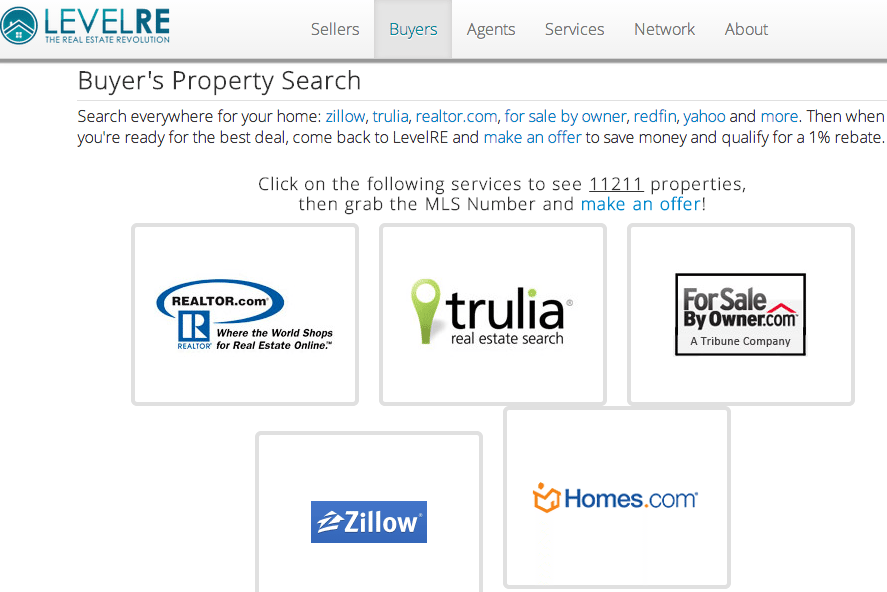 A brokerage that belongs to a single multiple listing service in Florida is no longer employing a “Trulia-powered” search tool on its website that allowed buyers to search for listings in more than two dozen states — a use of the portal’s data that Trulia says it had not authorized.

One way most real estate brokerages attract buyers to their websites is by allowing them to search “Internet data exchange” (IDX) listings pooled by multiple listing services for participating brokers to display online.

To get more exposure for their sellers, brokerages may also choose to “syndicate” their listings to national portals like Zillow, Trulia and realtor.com — even though buyers who see their listings on those sites might end up being represented by agents at competing brokerages who advertise on the sites.

LevelRE, a brokerage that provides “a la carte” services to sellers at a discounted commission rate, has taken the highly unusual step of farming out home searches to national listing portals.

When LevelRE, which claims to be licensed in 30 states, launched, listing searches were “Trulia-powered.” Users who searched for homes were served up results consisting of a single photo, price, a “make an offer” tab, and a “details” tab that linked to Trulia.

Today, however, LevelRE removed listings from its search page. Now, the site displays only graphics of the listing portals realtor.com, Trulia, Zillow, ForSaleByOwner.com and Homes.com.

“Trulia is not partnered with LevelRE,” company spokesman Matt Flegal said hours after Inman News published a profile of the brokerage on Tuesday. “We vigorously protect against nonauthorized use of listing data and will take action when we deem it appropriate.”

Flegal declined to say if Trulia asked LevelRE to remove the listings that previously appeared on the brokerage’s search page. But he said that the listing portal powers listing search for companies only through formal partnerships, such as the one it has with CNNMoney.

“We don’t have any type of built-in API (application programming interface) to pull listings from Trulia,” Flegal said. “We don’t do that.”

If buyers want to use LevelRE.com to search for homes in, say, Bloomington, Indiana, clicking on the graphics sends them to the respective portals, where they’ll see results for the criteria (price range, and number of bedrooms and bathrooms) they entered on LevelRE.com.

Other than Trulia, the operators of those listing portals did not immediately respond to requests for comment.

Why would LevelRE.com send buyers to national portals, instead of providing access to IDX listings in the markets that it claims to serve?

One reason may be that it does not belong to MLSs in all of the markets where it would like to provide services. Only MLS members are allowed to display IDX listings on their websites.

LevelRE belongs to one MLS in Florida and is in the process of joining MLSs in New York, California, Florida, and Tennessee, Steve Repetti, the company’s chief technology officer, said in an email.

The brokerage’s  “primary MLS affiliation is through Miami, however we will continue to expand our affiliations as we move into additional markets,” Repetti said.

LevelRE “will continue to provide a combination of our own LevelRE listings along with listings available from MLSs in which we are members as well as through authorized APIs and partnership relationships.”

The brokerage has said its proprietary technology platform lets buyers and sellers manage much of a property transaction from beginning to end, allowing it to offer big commission discounts to buyers and sellers.

LevelRE’s agents communicate only virtually with seller clients who buy its basic plan. The brokerage’s buyer clients, on the other hand, interact with LevelRE agents, but they’re still expected to conduct much of the home search independently.

LevelRE CEO Todd Siegel has said that directing consumers to third-party listing sites is part of its “core strategy” to embrace existing technologies that benefit consumers.

“We’re just not going to pretend that there aren’t great tools out there already or spend millions to create one unless it adds some benefit to our clients,” he said.

Editor’s note: This story has been updated with comments from Steve Repetti, LevelRE’s chief technology officer. 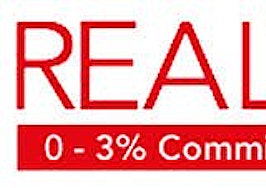 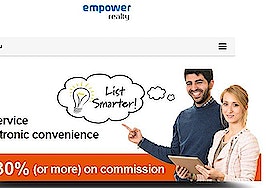 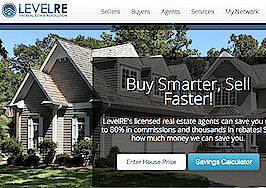 Brokerage says tech platform lets it offer big commission discounts
Back to top
Only 3 days left to register for Inman Connect Las Vegas before prices go up! Don't miss the premier event for real estate pros.Register Now ×
Limited Time Offer: Get 1 year of Inman Select for $199SUBSCRIBE×
Inmanpot
Log in
If you created your account with Google or Facebook
Don't have an account?
Create an Account
Forgot your password?
No Problem