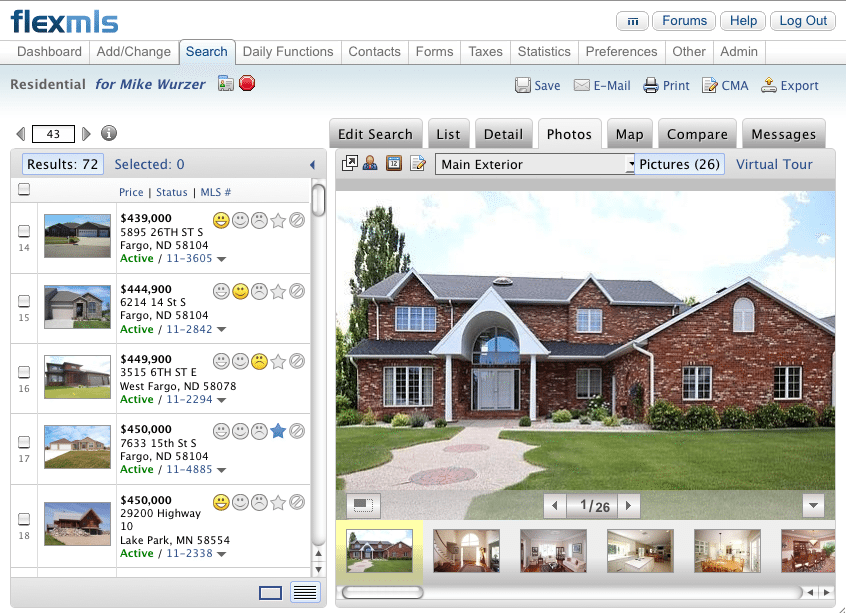 The Palmdale, California-based Greater Antelope Valley Association of Realtors, with 2,300 members, will convert from the Rapattoni MLS platform. The Greater Chattanooga Association of Realtors, with nearly 1,500 members, will change from Solid Earth’s LIST-IT system. At least five other MLSs have elected to leave LIST-IT for other platforms in the past year.

Leaders of the Antelope Valley and Chattanooga associations said they chose Flexmls due to its leading-edge technology, particularly Flexmls’ mobile app; great customer service; and positive feedback from other association executives.

“We wanted a partner with technology that stays ahead of growing industry demands. Specifically, we were looking for a powerful mobile application, new mapping features, expanded search fields and modern marketing tools,” said Vickie Trapp, president of the Chattanooga association, in a statement.

“Flexmls was able to accommodate all of our wish list and then some while ensuring the kind of personal service and support we desired.”

The Flexmls system, which includes Web, mobile and Internet data exchange (IDX) components, is built on FBS’ Spark API. The API allows authorized MLS members and developers access to MLS data standardized according to the Real Estate Standards Organization (RESO) Data Dictionary, which includes standardized terms for the most common descriptions of property characteristics used in the industry.

The API “delivers a seamless user experience (same search templates and more) and full access to MLS data across devices, and, information is exchanged in real time. A user can start working on their iPad and then move to their laptop without ever skipping a beat,” said FBS spokeswoman Kim Prior.

“Flexmls is simple for the less seasoned Realtor but full of bells and whistles for the more veteran agents diving into the system while allowing us the control we need at the admin level to make necessary changes on the fly,” he said in a statement.

Kelly also noted that FBS offers a “pride of ownership” level of service. Fargo, North Dakota-based FBS is 100 percent employee-owned, so each of its 70 employees have “skin in the game,” Prior said.

Editor’s note: This story has been corrected to note that Flexmls now serves nearly 160,000 agents and brokers. The story previously put that figure at more than 130,000, which represents the agents and brokers that are currently using Flexmls, but does not include upcoming conversions. 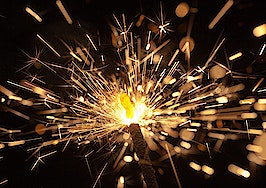 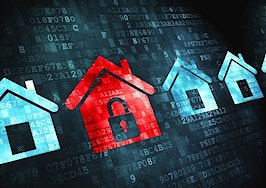 Next-generation tools will slice and dice listing data in ways you'd only dreamed of
Back to top
Only 3 days left to register for Inman Connect Las Vegas before prices go up! Don't miss the premier event for real estate pros.Register Now ×
Limited Time Offer: Get 1 year of Inman Select for $199SUBSCRIBE×
Inmanpot
Log in
If you created your account with Google or Facebook
Don't have an account?
Create an Account
Forgot your password?
No Problem