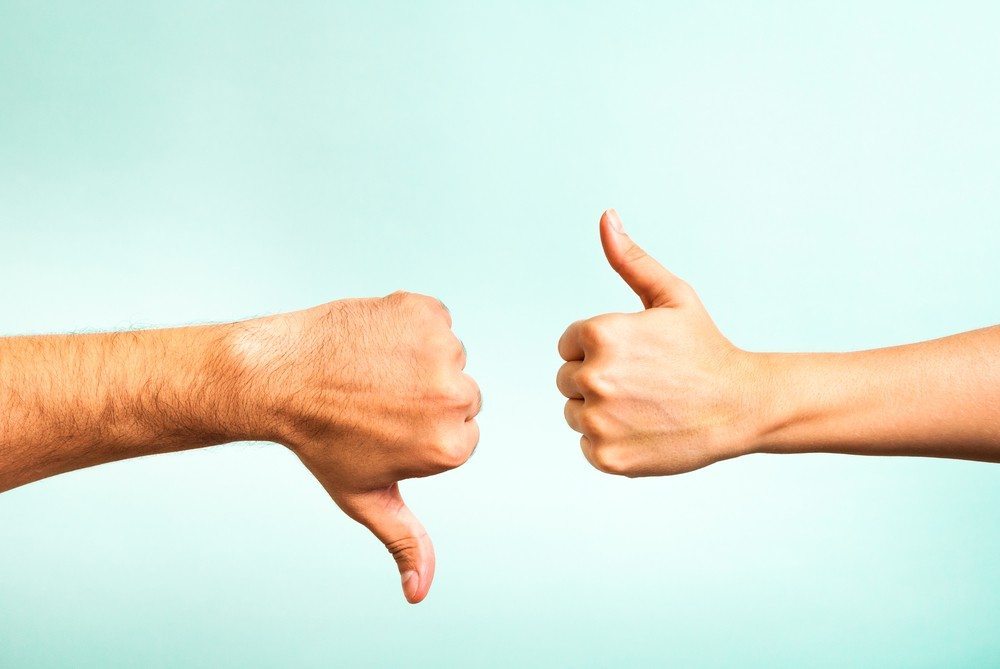 Brokerages, multiple listing services and agents will soon be able to showcase agent reviews and ratings generated by Zillow on their own websites at no charge by pulling the data through an application programming interface (API) that should be ready in the next few weeks.

Zillow first baked unfiltered agent reviews and five-star ratings into its agent profiles in 2010, and they have become a big component of its lead generation service to agents. Zillow says it now has over 730,000 reviews on more than 700,000 agent profiles.

Agents with 10 or more reviews get three times the number of contacts versus agents with no reviews, according to Zillow Chief Revenue Officer Greg Schwartz.

A plethora of agent review and recommendation sites have sprouted up in recent years, and agents now have many places to manage their real estate reputations online, including Trulia, realtor.com, Yelp, their broker’s website and their own websites.

By allowing them to put its reviews and ratings on their own sites, Zillow could create an incentive for agents to put more of their focus on the site than those other sources, which could help the portal take another step to becoming, as one agent put it, the “Google of real estate.”

When agents authorize it, all of their Zillow ratings, reviews and comments will show up on the sites of those who pull the data, Schwartz told Inman News. The data is also available to tech companies who power sites on behalf of agents, he said.

Brokerages have the option to set up the feed so that Zillow reviews show up on the agent’s broker profile by default, or they can make it so that agents have to opt in. Either way, agents have a choice to display their Zillow reviews.

Consumers will be able to click a link on the pros’ websites that will take them to a co-branded site on Zillow, where they can leave a review for the agent. Those reviews will adhere to Zillow’s reviews quality protocol.

In order to post a review, every reviewer must have a Zillow account. Reviewers must specify what service the agent provided, and all reviews are screened through proprietary Zillow fraud filters and moderated by Zillow staff.

Like reviews that come in from Zillow’s own site, every review posted on the co-branded site will be read by a full-time employee, based in Zillow’s Seattle headquarters, before it’s posted, Schwartz said. The reviews and ratings will be labeled as “Zillow Reviews” on the sites.

Schwartz said Zillow created the agent review and ratings API to fulfill demand the firm hears from brokers and agents who want to leverage the reviews they’ve built up on Zillow on their own sites.

It’s a way for agents to leverage all the work they do in getting reviews on Zillow and highlight that on their own sites, Schwartz said.

The API “makes the value of the reviews platform even stronger,” Schwartz said.

Zillow’s Seattle-based neighbor, Windermere Real Estate, and the tech firm it spun off four years ago, Moxi Works, are the first firms to have signed up to pull in Zillow’s reviews and ratings data.

“We are excited that clients will have the ability to learn about and review our agents through this Windermere-Zillow co-branded interface,” said OB Jacobi, president of Windermere Real Estate, in a statement.

“Zillow reviews are now a part of a real estate consumer’s process,” Baur said. They’ve become a go-to resource for consumers for checking out agents, why not bring that info onto the brokerage’s own site, he said. 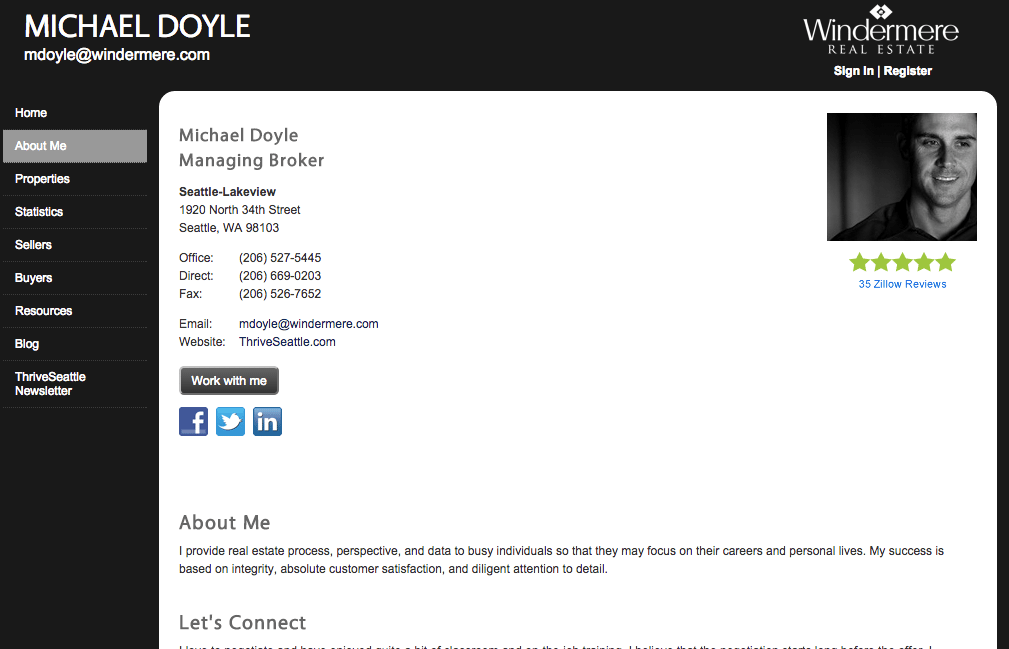 Windermere does consumer surveys, but doesn’t publish the results on its site, Baur said. For those agents who opt in, the Zillow agent ratings and reviews will show up on respective agents’ profile pages on Windermere, he said.

As for the search engine optimization implications of linking to Zillow, Baur said the brokerage’s website receives a link from the Zillow co-branded site, too. Plus, it’s good for consumers — something Windermere is focused on, he said.

Depending on how the rollout of this feature goes, Zillow also may consider building an API similar to its agent ratings and reviews one for transaction history, Schwartz said. 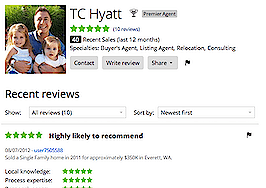