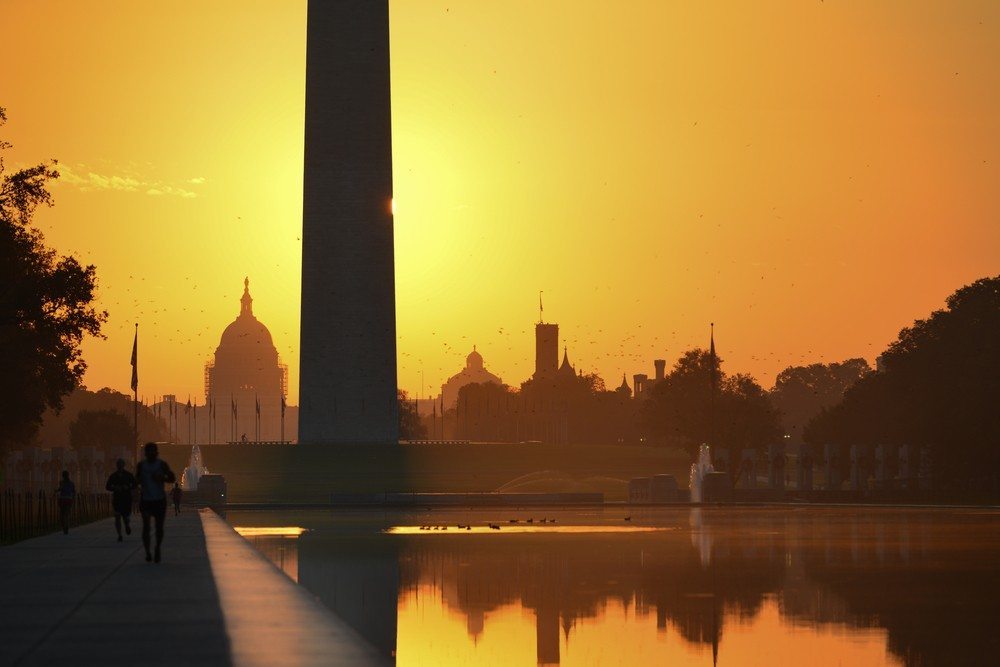 The National Association of Realtors is betting on Republicans to take control of the Senate in today’s election, spending nearly $2 million in soft money in the hopes of re-electing the man who is likely to lead it if they do.

Kentucky Republican Sen. Mitch McConnell is the top beneficiary of independent expenditures by NAR in the 2014 election cycle, according to the Center for Responsive Politics. 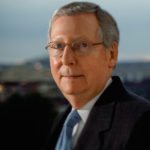 In the House, NAR’s Realtors Political Action Committee (RPAC) is doling out up to $10,000 each to the campaigns of dozens of incumbent Democrats and Republicans. According to the Center for Responsive Politics, RPAC’s contributions to House Democrats totaled $1.51 million through Oct. 15, and $1.59 million to House Republicans. In the Senate, RPAC was a little more inclined to help Democrats ($143,000) than GOP candidates ($114,000).

But since the Supreme Court’s decision in Citizens United, the sky is the limit on independent expenditures in support of candidates — NAR raised its annual member dues by $40 starting in 2012 to keep pace with what it expected to be a soft money arms race.

Another NAR PAC, the National Association of Realtors Congressional Fund, has made $10.3 million in independent expenditures to date in the 2014 elections, with $6.53 million in spending in support of Republican candidates and $3.45 million in support of Democrats. 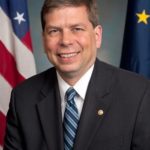 Begich, who serves on the Appropriations and Commerce committees, among others, won election to the Senate in 2008 by a margin of just 4,000 votes, and is in another tight race. Peters — the only Senate candidate to have President Obama appear at a campaign event — is expected to cruise to victory today.

In Mississippi, NAR is pulling for Republican Sen. Thad Cochran to hang on to his early lead in polling and win his seventh term.

In Kansas, Republican Sen. Pat Roberts, 78, struggled to win the primary and is now in a dead heat with millionaire Greg Orman, an independent.

NAR’s Congressional Fund has made six-digit soft money expenditures in eight House races, backing Republicans in six of those contests.

In the 2012 elections, NAR made $3.6 million in independent expenditures on behalf of eight House candidates — five Republicans and three Democrats — backing the winners in seven out of eight races.

Realtors spending $1.4M to head off San Francisco transfer tax
Back to top
Only 3 days left to register for Inman Connect Las Vegas before prices go up! Don't miss the premier event for real estate pros.Register Now ×
Limited Time Offer: Get 1 year of Inman Select for $199SUBSCRIBE×
Inmanpot
Log in
If you created your account with Google or Facebook
Don't have an account?
Create an Account
Forgot your password?
No Problem