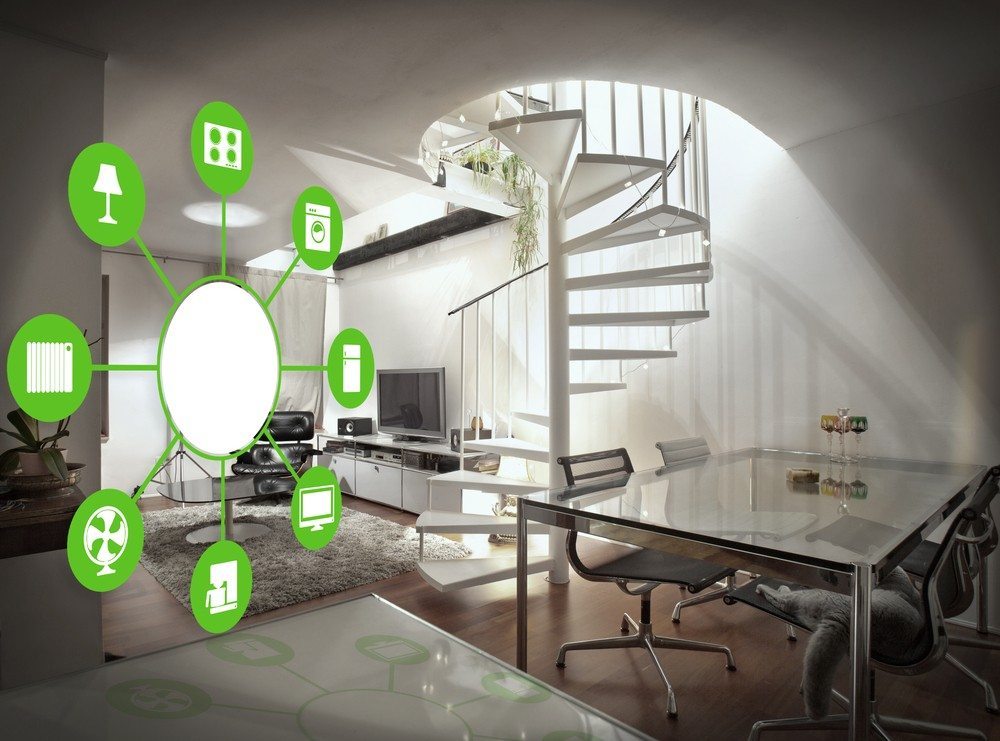 Fishing a smartphone out of your pocket can cause at least a modicum of inconvenience. That’s one reason why some consumers may take to “Smart Furniture” recently unveiled in South Korea.

The furniture — developed jointly by a South Korean furniture producer, Hyundai Livart, and South Korean telecoms carrier SK Telecom — fuses smart home technology with network-connected household goods, resulting in dressing tables, cabinets and other items that homeowners can use to surf the Internet, listen to the radio, look up recipes and more, CNET reports.

Each item has its own built-in touch screen that can replicate the display of a person’s smartphone through “smartphone mirroring,” according to CNET. Users can also use the furniture to make and receive phone calls, open doors, change room temperature and link to door bells to monitor visitors, CNET said.

The products are an early taste of the sort of stuff that will make up the Internet of Things (IoT), which “refers to the interconnection of uniquely identifiable embedded computing devices within the existing Internet infrastructure,” according to Wikipedia.

The Nest Learning Thermostat is one of the best examples of an IoT technology. It would also qualify as a “smart home” technology, which often overlaps with IoT technology. The thermostat learns and adjusts temperature based on a user’s habits, and allows a user to monitor and change temperatures from a smartphone.

Bill Yaman, head of business development and sales at marketing technology firm Imprev, has envisioned IoT technology that allows a home to schedule its own showing appointments, sends reminder notices to agents and buyers, and makes a home smell like fresh-baked cookies.

Hyundai Livart designed furniture with network connectivity and touch screens, while SK Telecom developed a service platform for Smart Furniture, during their 10-month collaboration, according to CNET.

CNET reported that the smart furniture will be delivered to major South Korean construction companies in December and offered to consumers.