Joining them on the Connect main stage will be self-proclaimed “geek in high heels” and fashionista Sandra Gault; Heather Marie, founder and CEO of Shoppable; former Google new business development and product marketing innovator Anastasia Leng; and venture capitalist Nihal Mehta, founder and executive chairman of LocalResponse, which has rebranded as Qualia.

“Real Estate Connect spotlights leading entrepreneurs and innovators — not only from real estate, but from companies outside the real estate industry that have leveraged new ideas, products and business models to transform the way they interact with consumers,” said Brad Inman, publisher of Inman. “This year’s panel of speakers is no exception, and we look forward to sharing the names of other speakers and panelists in the days to come.” 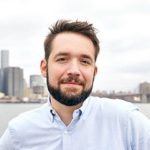 Alexis Ohanian is a Brooklyn, New York-based entrepreneur and investor best known as the co-founder of reddit, a platform for online communities to share links and have discussions. An active investor with more than 80 tech startups in his portfolio, Ohanian is one of the most prominent investors in tech today.

He loves hummus, the Washington Redskins, the Brooklyn Nets, his cat and his girlfriend, and says his mother always told him he was “special.”

David Butler is vice president, innovation and entrepreneurship for the Coca-Cola Company. He leads a platform called Coca-Cola Founders, designed to co-create seed-stage startups by partnering Coca-Cola with a global network of experienced founders.

His side project has been co-authoring “Design to Grow: How Coca-Cola Learned to Combine Scale and Agility (and How You Can, Too)” with Linda Tischler (Fast Company senior editor), to be released in February 2015.

Keela Robison is CEO at Urbanspoon. She has extensive experience as a consumer technology executive, leading product development and operations in diverse industries like digital media, e-commerce, mobile consumer hardware and games. Prior to joining the company, Robison held executive positions and shaped product strategy at Amazon, WhitePages, RealNetworks, T-Mobile and, most recently, GameHouse.

“Fashion should be made to fit you, not the other way around,” says Connect NYC speaker Sandra Gault, founder of True Gault. 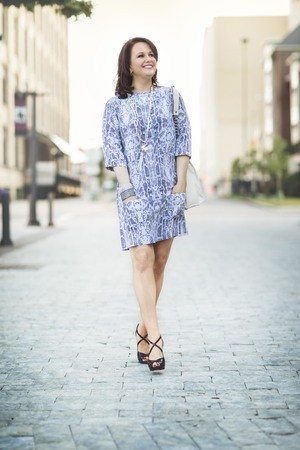 The idea emerged as Sandra stood in painful (yet highly admired) designer heels at a social gathering. There, she determined that every woman, no matter her age, size or foot restriction, should be able to have a beautiful pair of shoes that she could wear all day long. Lucky for us, she’s channeled her three passions — fashion, technology and business — into True Gault.

A self-proclaimed “geek in high heels,” Gault is an entrepreneur with more than 20 years of broad-based experience and proven results in building businesses, leveraging emerging technologies and leading teams. She helped lead two startup successes — Allworx and Performaworks. Additionally, her experience at Kodak and IBM Corp. shaped her vision and understanding of how to apply imaging technology to customize high-fashion shoes made of the highest quality. 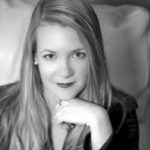 Heather Marie is founder and CEO of Shoppable. Prior to founding Shoppable (72Lux Inc.), she was on the founding team at Affinity Labs, a digital media company that became the largest collection of online professional communities. While at Affinity Labs, she played a critical role in its sales efforts and helped steer the company’s lead generation and display sales from the ground up to profitability. In January 2008, Affinity Labs was acquired by Monster Worldwide. While assisting with the Affinity Labs and Monster.com post-acquisition integration, Marie’s role within Monster was expanded to focus on national lead generation sales strategy for all five U.S. divisions of Monster Worldwide. Earlier in her career, she spent seven years working in retail for women’s clothing retailers such as Ralph Lauren, Express (Limited Inc.) and Abercrombie & Fitch. 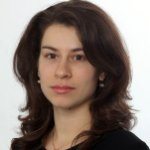 Anastasia Leng spent five years at Google, working in new business development and product marketing. She moved to London to lead entrepreneurship efforts in Europe and the Middle East, and was responsible for early-stage partnerships for Google Voice, Chrome and Wallet. A “nomad” all her life, she has lived in Bahrain, Vietnam, Hungary, Russia, France, England and the U.S.

She loves donkeys, is a mediocre tennis player, and once had a job packaging watches. Leng graduated from the University of Pennsylvania with a triple major in psychology, sociology and French. 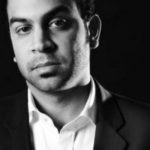 Nihal Mehta is a founding general partner at Eniac Ventures. With 14-plus years of experience in innovating marketing technologies through founding five startups to date and investing in over 70, Mehta is a noted expert in the emerging adoption of mobile technologies for media properties and consumer brands. 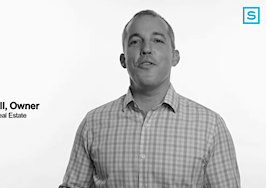 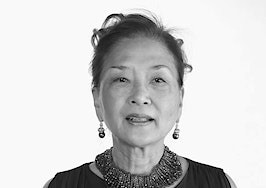 Do you dial, swipe or text? Olivia Decker 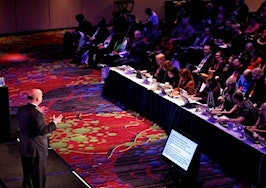 Inman Select takes off with as many as 200,000 new members
Back to top
Only 3 days left to register for Inman Connect Las Vegas before prices go up! Don't miss the premier event for real estate pros.Register Now ×
Limited Time Offer: Get 1 year of Inman Select for $199SUBSCRIBE×
Inmanpot
Log in
If you created your account with Google or Facebook
Don't have an account?
Create an Account
Forgot your password?
No Problem