YouTube is laying the groundwork to support 360-degree videos that will allow real estate agents and marketers create richer virtual experiences of listings for prospective buyers.

Imagine staring at a real estate agent in a listing video as they describe a home to you, and having the option to pan left or right to examine other parts of the space as the agent continues her spiel.

Once you make a 360-degree video, you still need to find a way to distribute it. So far, such videos have only been viewable online through relatively obscure video players, limiting their exposure to the public.

That’s all about to change, now that the Google-owned video-publishing service YouTube says it plans to support 360-degree video soon.

“Ever wanted to get 360 perspectives on a video to see everything going on?” said a Google spokesperson in a statement. “That’s why we’re working to support 360 degree videos in the coming weeks.” 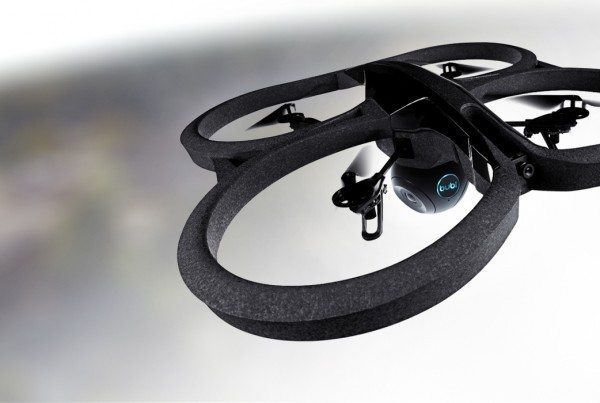 Players in the space include providers of both 360-degree cameras — such as Bubl Technology and Giroptic — and 360-degree lens attachments, like GoPano.

Another provider, Giroptic, can stream 360-degree in real time online, raising the possibility of a future where real estate agents might host 360-degree virtual open houses, as they may now host real-time open houses through traditional video using mobile apps.

Sean Ramsay, CEO of Bubl Technology, sees the technology as a step up from traditional video and an alternative to online 3-D models, such as those offered by Matterport, Floored and InsideMaps.

“What we realized is that we’ve developed a tool that allows the real estate agents or your typical videographer a fast, easy and cost-effective way to create virtual tours, whether photo-based or video-based,” he said.

Another advantage of 360-degree tours over virtual 3-D models is that they offer somewhat of an interactive experience while still providing the potential for real estate agents to participate in the films themselves.

“That [viewer] can choose to follow you are choose to look around in every direction as they would if they were following you,” he said about viewers watching listing videos hosted by real estate agents.

One thing virtual models have going for them that 360-degree video doesn’t, however, is that they allow users to control their movement about a space. 360-degree videos, like their traditional counterpart, still pull the viewer along a fixed route, restricting the viewer’s ability to virtually explore a space.

As with online 3-D models, virtual-reality devices headed down the pike, such as headgear made by Samsung and the Oculus Rift, will turn 360-degree videos into immersive experiences, further enhancing their appeal.